Marion Nestle: Where Does Local Food Go From Here? 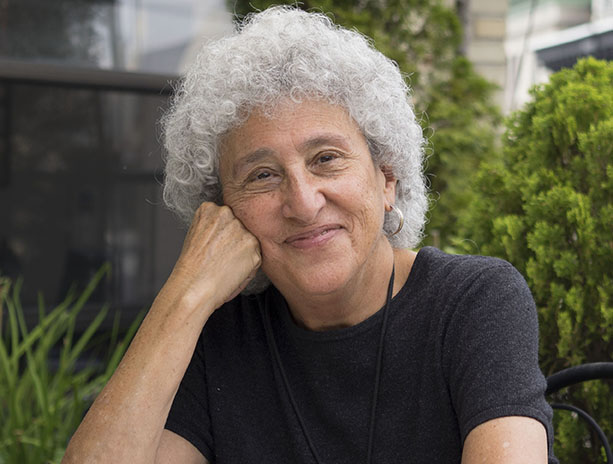 She writes, “In 1996, my New York University colleagues and I created undergraduate, master’s and doctoral programs in Food Studies. Everyone thought we were out of our minds: Why would anyone want to study about food? But we got lucky. The New York Times wrote about our programs the week after they were approved. That very afternoon, we had students in our offices waving the clipping and telling us that they had waited all their lives for these programs. Now, just about every college I visit offers some version of a Food Studies program or food courses in fields as diverse as English, history, art and biology.  Students see how food is an entry point into the most pressing problems in today’s society: health, climate change, immigration, the –isms (sex, gender, race, age), and inequities in education, income, and power.”

A few highlights of progress:

Read the full article on EdibleCommunities.com.