“I unabashedly describe myself as a local food advocate,” wrote Marlboro College student Nathaniel Brooks in 2015, as he was launching his new business. “I see re-localizing our food system as a key lever for shifting our culture away from its current path toward one of greater interconnection, mindfulness, and sustainability.”

And what better way to do that than through… TV dinners? Or as Nathaniel rewrote the phrase when his business began, “VT Dinners”—frozen meals made with local ingredients. 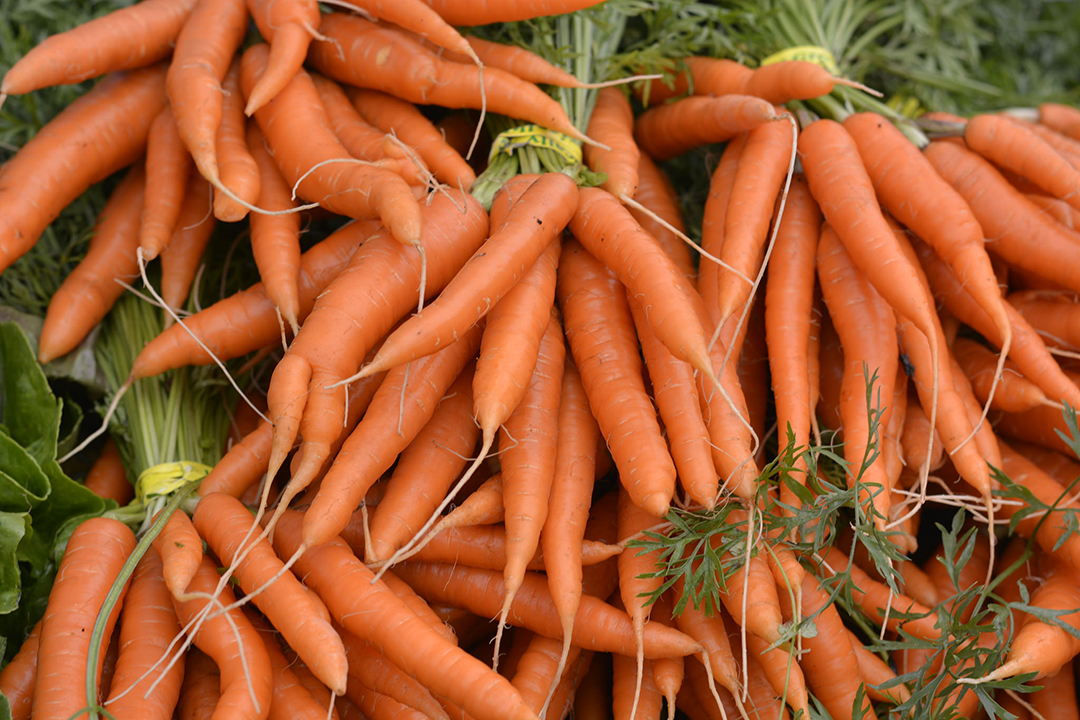 True, a more traditional vision of local food enthusiasm might be the food-savvy Vermonter wandering out to her backyard garden to pick heirloom vegetables, going to the farm next door for eggs, then cooking a hearty meal at home. But it’s not so many steps from there to the grocery category known as “frozen ready meals.”

Local food advocates have long pushed to diversify the ways we consume local ingredients, knowing that what works for one eater or farm doesn’t work for them all. Local ingredients today can arrive on the plate through myriad sources, from CSAs to supermarkets.

However, even if we have ingredients at our fingertips, we don’t always use them. In fact, 2015 marked the first time that American consumers spent more on dining out than on groceries. And according to The Washington Post, only 65 to 72 percent of meals are eaten at home (a number that topped out at 95 percent in the 1960s). But this doesn’t mean that 65 percent of our home meals are home cooked—the number of meals eaten at home that are also prepared at home is dropping, on track to fall below 50 percent.

Phrased more positively, we can say that consumers’ desire for food eaten at home, yet not prepared at home, is growing.

Vermont farms are no strangers to trying to find a foothold in these types of changing dining patterns. For example, as the number of meals eaten away from home increased during the past two decades, we brought local ingredients to those outlets through the efforts of individual chefs and farmers and organizations such as Vermont Fresh Network and farm-to-school groups. Today, looking at the “not prepared at home” market, we know that freshly prepared foods from supermarkets and other stores are significant, worth about $25 billion, according to The Washington Post.

But not all the prepared food heading home is “fresh.” And even if it were, that isn’t necessarily ideal for Vermonters—the range of fresh foods available to them from Vermont farms narrows considerably in the cold months. We need a way to manage the changing seasons.

Enter the TV dinner, preserving the harvest in a way that’s been popular since food was frozen commercially. TV dinners were a mid-20th-century stalwart, and they still hold a significant place in the American diet. The Frozen Food Institute of America reports that in 2012 the sale of “frozen ready meals” reached $11.9 billion; add in frozen pizza (which, let’s be honest, some of us would consider a meal) and the total is $16.6 billion. By comparison, that same year sales through farmers’ markets, farm stands, pick-your-own ventures, and CSAs totaled only $1.3 billion, according to the U.S. Department of Agriculture.

Nathaniel Brooks has since sold his VT Dinners business to Natalie Pelham of Brattleboro, but when he launched it in 2015, he wasn’t trying to encourage people to pick up a serious TV dinner habit. His original business plan figured that just one frozen meal every other week would be plenty for people, and indeed it’s not unreasonable to assume that many people find themselves without the time to cook at least twice in a given month.

Nathaniel also figured that frozen food wouldn’t have to mean mediocre food. Frozen just means… frozen. And isn’t that what a lot of gardeners, CSA subscribers, and others keeping pace with Vermont’s growing season already do? When faced with more produce than you can eat from your CSA, you make a soup, a sauce, or a casserole, and freeze it for later.

“Bad frozen food—that’s an old story,” says Natalie. She took over the Brattleboro-based VT Dinners business in early 2016 when Nathaniel and his family moved to Boston. She says her process is similar to that of the backyard gardener preserving a bumper crop. “You harvest good food, then you put it in the freezer… Maybe we’re a little bit better at keeping the freezer burn off, but it’s basically the same thing.”

Natalie is constantly testing new recipes. She incorporates ingredients delivered from local farms into meals customers will buy, usually something they wouldn’t make on their own, and often something that reflects particular dietary restrictions.

For example, the Spaghetti Squash Pad Thai uses an under-utilized local ingredient (spaghetti squash) and provides a grain-free alternative to traditional noodles. (Grain-free lasagna is their most popular dish.) Natalie keeps comfort food on the menu, too, such as Mac & Cheese with Kale, and Shepherd’s Pie. These meals sell for about $7 each.

As for their distribution model, VT Dinners began with centralized drop-off points for customers who ordered weekly online, similar to CSA deliveries. That proved an inconvenient way to distribute a convenience food, though. A small online component remains, but now Natalie delivers to stores along a circuit she calls a “modest Vermont circle” from Brattleboro to Montpelier to Middlebury.

VT Dinners supports other local food businesses, too. In addition to buying farmers’ products and being flexible with what’s overflowing in their fields that week, Natalie manages a small commercial kitchen at the Winston Prouty Center in Brattleboro. There, other entrepreneurs can rent space and equipment when it isn’t being used for VT Dinners production.

VT Dinners is building a closely connected network of small-scale farmers, familiar customers, and other small food businesses, even while playing with a format commonly associated with the opposite—big farms, faceless consumers, and distant corporations. Will the result be that when shoppers contemplate the frozen food aisle they will think of a garden’s bounty put up for winter?

“Access to local food is our core, foundational mission,” Natalie says. “But I also think we’re changing, in a small way, people’s preconception of frozen food.”

–Helen Labun Jordan is exploring creative cuisine as the chef-owner of Hel’s Kitchen in Montpelier (helskitchenvt.com).

This story was first published in the spring 2017 issue of Local Banquet.