A new research report from Farm to Institution New England (FINE) surveyed food distributors to gather their perspectives on institutional demand for local products and identify the challenges and opportunities they face in serving this segment of the food market. 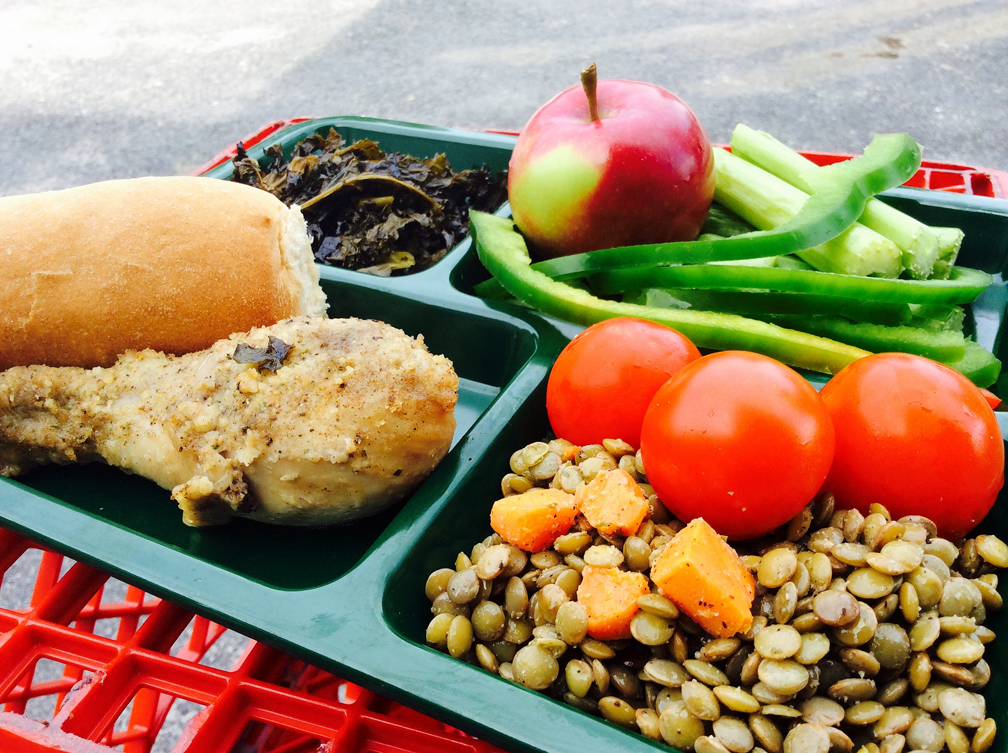 “Institutions are essential customers and are a really important market for New England distributors,” says Nessa Richman, New England Farm to Institution metrics project manager and collaborative development coordinator. “There are big differences in the role that institutions play in distributors’ businesses based on size. Specifically, those distributors with annual gross sales over $10 million are significantly more likely to sell to institutions.”

Richman pointed out that the two top barriers for distributors bringing local food to institutions were “consistent supply of local products” and “high price point of local products.” These barriers are very common across many surveys, she said.

“However, there were barriers that ranked slightly lower were less common, and perhaps represent lower-hanging fruit for those who want to make significant positive change in the food system. Specifically, nearly 30 percent of respondents cited ‘food safety and other certifications’ and ‘distribution inefficiencies with local producers’ as key challenges,” Richman adds. “Both of these barriers point to the need for distributors and producers to work together as partners to get more local food to institutions.”

The distributors who shared their input and unique perspectives ranged from small businesses to large companies. Together, they moved over a billion dollars of food in 2012, of which $366 million was sold to institutions. Nearly $60 million of these institutional sales consisted of locally produced food. Nearly 90 percent of these distributors said they believe that sales of local food to institutions will increase over the next three years.

“I hope that New England’s schools, hospitals, colleges, universities, and other institutions will reach out to their distributors and ask them, ‘How can you help me buy more local food? How can you help me track and report on my local food purchases?’” Richman adds. “I hope they will start to understand that each one of their food and beverage contracts can be a tool to grow their local food program, better serve their clients, and strengthen their local economy.”

This series of research reports is designed to inform key decision-makers in the public, private, and nonprofit sectors about how they can help move regional farm to institution work forward. Later this year, FINE will publish two more in-depth research reports: “Local Food on Campuses: Higher Education’s Role in Farm to Institution,” featuring results from over 100 college and university dining services, and “Agricultural Producers & Farm to Institution Sales,” reporting findings from more than 225 New England farmers.

FINE is a six-state network of nonprofit, public, and private entities working collaboratively to achieve a mission of strengthening the food system by increasing the amount of New England-grown and processed food served in our region’s institutions.