Food in the News: The Rise of Food Politics; Scientists Work to Save Pollinators; Hopyard Start-Up Planned

The Rise of Food Politics: A Conversation with Michel Nischan
(via Modern Farmer) Michel Nischan, founder of Wholesome Wave, a national food system advocacy group based in Connecticut, sees a future where food is as much a part of the political conversation as healthcare and the economy. He suggests that food could become the lens through which these hot button issues are the viewed, a missing link that politicians should, he argues, begin to leverage. Read more. 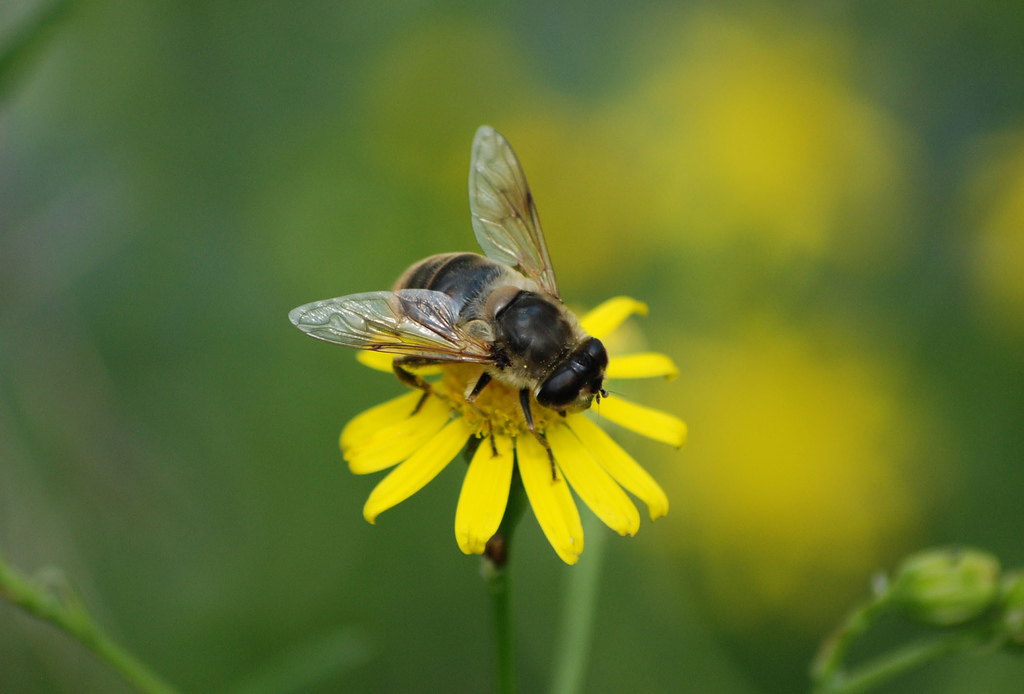 Can These Scientists Help Our Pollinators Before It’s Too Late?
(via Civil Eats) The U.S. and Canada have lost one-third of their managed honeybee colonies for seven consecutive years now, and their wild bee counterparts are also suffering significant declines. The loss of bees matters because one out of every three bites we eat exists thanks to a pollinator. Fighting on the front lines against this pollinator loss is a dedicated band of bee researchers, many of whom share a deep, abiding passion for bees. Read more.

Fair Wages Elude Farmworkers in South Texas, 50 Years After Historic Strike
(via NPR)A lot has changed since 1966, when watermelon workers in the South Texas borderlands walked out of the melon fields in a historic strike to protest poor wages and appalling working conditions. What hasn’t changed is the work: It’s as brutal as ever. Read more.

Millennials Look to Job Opportunities in Farming
(via U.S. News & World Report) There’s a new trend in farming: Millennials who are choosing to continue a family tradition of farming. In 2012, there were about 110,000 25- to 34-year-old farmers, according to the Department of Agriculture. The average hourly wage for most farmers was around $33.60 and the average yearly salary for those with five years of experience and at least a high school diploma was $69,880. Read more.

Starksboro Hop Growers to Share Experiences with Hopyard Start-Up
(via UVM Extension) The owners of Homestead Hops in Starksboro will share their experiences with starting a hopyard at a University of Vermont (UVM) Extension-sponsored field day on Sept. 1. Kelly and Kathleen Norris will describe the investments, start-up challenges and other steps they took to establish their hopyard in 2014. Growers also will have an opportunity to view the irrigation pond they built along with a recently purchased harvester, air blast sprayer and other equipment. Read more.