Modern industrialized agriculture has allowed massive quantities of food to be produced by fewer and fewer farmers. However, this has not lead to equitable food distribution across the globe. Global food insecurity remains a pressing issue. Industrial agriculture relies on synthetic inputs to control soil fertility, pests, and weeds, which can be costly and environmentally detrimental. Agroecology has become a popular response to these social and ecological concerns. 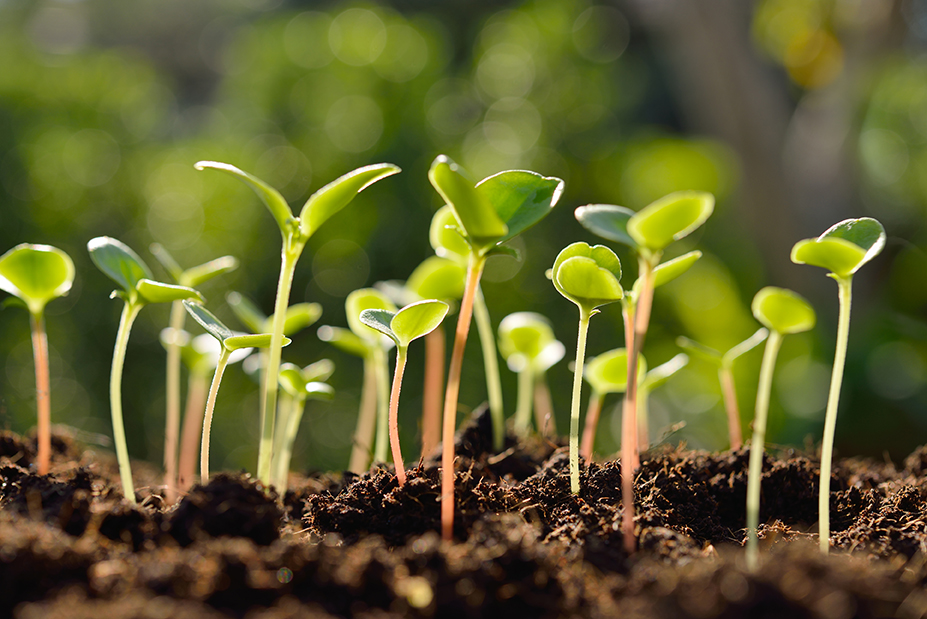 The 18th Annual International Agroecology short-course, co-organized by UVM’s Agroecology and Livelihoods Collaborative (ALC) and the Community Agroecology Network (CAN), was held at UVM this summer. During this course, we traced the foundations of agroecology to its current applications, and discussed its growing importance for the future.

Agroecology is broadly aimed at creating a food system that allows communities to sustainably produce sufficient food while fostering and maintaining strong social wellbeing. This is not an easy goal to achieve. It requires rethinking our approach to food creation and dissemination, through a return to sustainable agriculture; putting power back into the hands of small communities whose livelihoods have become entwined to multinational corporations; finding innovative solutions to agricultural challenges, especially is the face of a changing climate. That is why agroecology is increasingly being seen as an intersection between agricultural practice, social movement, and science.

There is not a standardized, uniform way to farm in an agroecological manner. Every piece of land has different soils, climates, and ecosystems. Farming with agroecology means finding the crops and techniques that are best suited to each unique landscape.

This was exemplified by some of the cases highlighted in the course, as follows. Farmer (and notable agroecologist) Steve Gliessman grows wine and olives in an increasingly arid valley in California. He has found grape and olive varieties that can send roots deep into the ground to capture water, while he intentionally compacts the surface soil layers to prevent water evaporation.

In Vermont, farmer John Hayden at The Farm Between combines apple and pear orchards with currants and milkweed, while allowing native grasses and flowers to flourish. These diversified environments provide alternative sources of income while creating a space for wild pollinators to live.

For coffee farmers in Central America, the first step towards agroecology can be as simple as diversifying into growing food crops for sale and personal consumption. By growing their own food, these farmers can alleviate food insecurity in their community and reduce their dependence on commodity coffee prices for their livelihood.

Agroecology as a science has sought to understand and improve these sustainable farming practices. Researchers work alongside farmers to study farming techniques, creating a two-way street of shared knowledge between agriculture and academia. Researchers bring their time and the financial resources of universities and grant funding.

These resources create the space for data collection and analysis that farmers may lack the time for. For example, researchers in the southeastern African country of Malawi helped farmers transition away from using expensive synthetic fertilizers. They tested legumes, which fix nitrogen and can improve soil health, to find varieties that worked best in the Malawi agricultural system. Not only did this reduce dependence on expensive additives, it also created a supplemental food crop that diversified the maize-heavy Malawi diet.

Among researchers and farmers, there is an increasing belief that the work of agroecology cannot succeed in transforming the food system without including social movements as well. Both the coffee farmers in Central America and the subsistence farmers in Malawi have found their livelihoods endangered by an overreliance on the global commodity food markets.

Individually, they have little power to set prices, and often operate at such thin margins that they are vulnerable to the slightest economic or ecological disturbance. One of the more notable groups working to address these issues is La Via Campesina.

In this next phase of agroecology, the critical question is whether researchers will join in the movement alongside their farm partners. Researchers have brought financial resources and prestigious voice to addressing agricultural problems; if these researchers are truly interested in creating real change, they will need to bring these resources to bear in addressing social problems as well.

–Samuel Bevet is a graduate student in the UVM Food Systems Master’s Program. He is interested in public health, nutrition, and food access.