Food in the News: Veterans Find Careers through Farming; How the Sharing Economy Can Help Local Food; Chefs are Growing Their Own

Vermont Veterans Find Careers and Peace Through Farming
(via VPR) A nonprofit organization is trying to get more Vermont veterans into the farming business. The Farmer Veteran Coalition only has about a dozen members in Vermont so far, but it’s already changing lives. Read more. 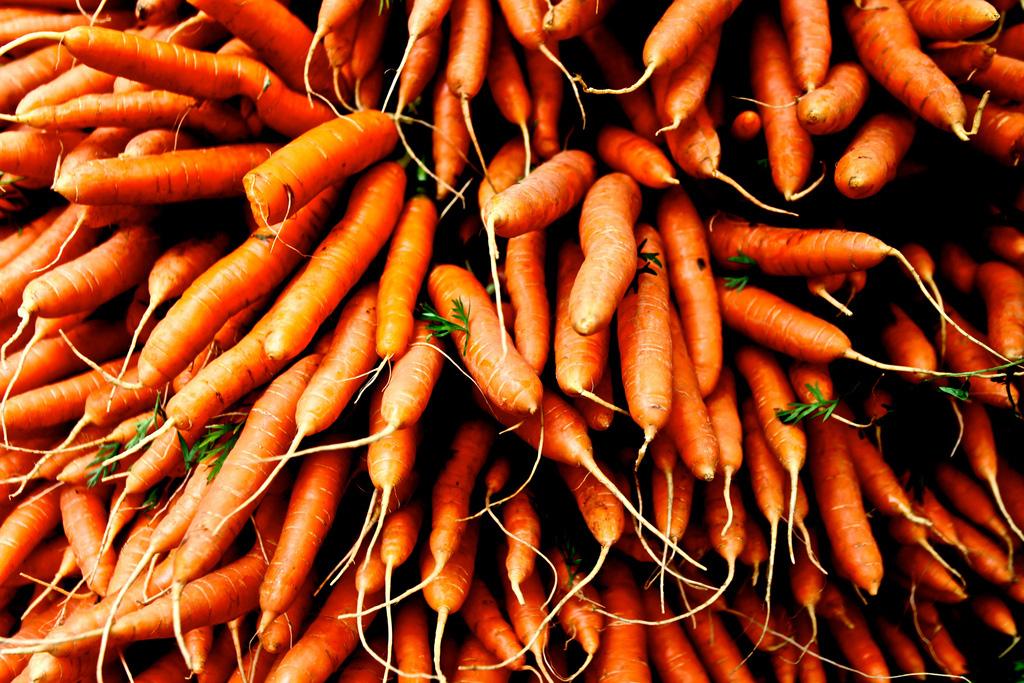 Chefs Dig Deeper into Farm-to-Table, Linking with Farms or Growing their Own
(via Chicago Tribune) The line between farm and restaurant used to be crystal clear. Farmers grew crops on far off plots of land, some middleman assembled the bounty, and chefs purchased what they wanted to cook. But the demarcation of duties has begun to blur as owners look for ways to score fresher and more varieties of produce, often by cutting out the middleman entirely. Read more.

Why Farm-to-Institution Sourcing is the Sleeping Giant of Local Food
(via Civil Eats) Strategists are following the money to schools, corporate cafeterias, and hospitals in hopes of rebuilding local economies and bringing healthy food access—literally in through the back door. Read more.

What Can the Sharing Economy Do for the Local Food Movement?
(via NPR/Wichita) The hardest part of starting a new food business should be perfecting the secret recipe. For many aspiring cooks though, the tough times come when searching for a space to legally make and sell their food. Commercial kitchen space, with stainless steel counters and industrial appliances, can be hard to come by. Read more.

See Inside this Vertical Farm where 65,000 Pounds of Lettuce Grow Each Year in Shipping Containers
(via Business Insider) A Los Angeles start up is using vertical hydroponic farming, a method where plants grow year-round with LEDs rather than natural sunlight. Instead of soil, the seeds lie on trays with nutrient-rich water, stacked from the floor to the ceilings inside the shipping containers. The containers live inside a warehouse in California. Read more.