Better cooperation between nations’ farming and forestry sectors will help reduce deforestation and improve food security, according to a new United Nations report.

The report shows that the greatest net loss of forests and net gain in agricultural land between 2000-2010 occurred in low income countries, where rural populations were growing.

The findings have been published in the UN Food and Agriculture Organization’s (FAO) State of the World’s Forests (Sofo), a biennial report that provides data to help inform policymakers and decision-makers. 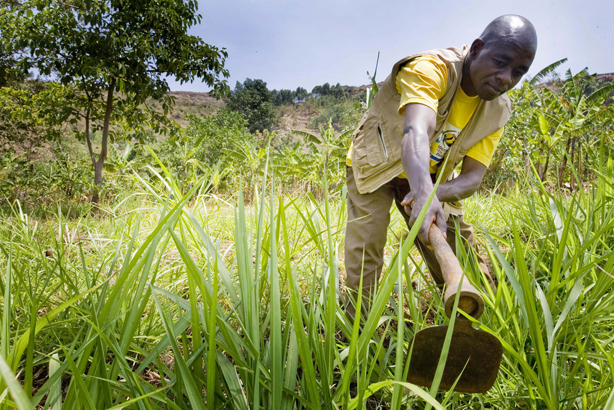 The report highlights the following:

According to a BBC news story, the report points out that large-scale commercial agriculture accounted for about 40 percent of deforestation; subsistence farming was responsible for 33 percent; infrastructure 10 percent; urban expansion 10 percent; and mining 7 percent.

Eva Muller, director of FAO Forestry Policy and Resources Division, told BBC News the current pattern of deforestation was unsustainable. Still, there are countries that have demonstrated how effective policies can increase agricultural production and improve food security without cutting down forests, she said.

“Our analysis shows that in the past 25 years, there have been more than 20 countries who have maintained or actually increased their forest cover while, at the same time, making progress towards food security,” she observed. “The message is that you do not have to deforest in order to achieve food security.”

Read the story on BBC News or review the full report.