How Dirty Is Sustainable Agriculture?

Despite the title, this blog post is not about sex, unless we consider the teeming reproductive activity of billions of micro-organisms in every tablespoon of fertile soil.

I’m writing for those who wonder how important soil health is. Over the years, advocates for sustainable agriculture have promoted the importance of many different goals: fewer pesticides, less soil erosion, fertilizer efficiency, water stewardship, the well-being of small farmers, less food waste. And so on. We have tools with multiple indicators, but scant analysis of how goals affect one another, and hence little understanding of systemic cause and effect. 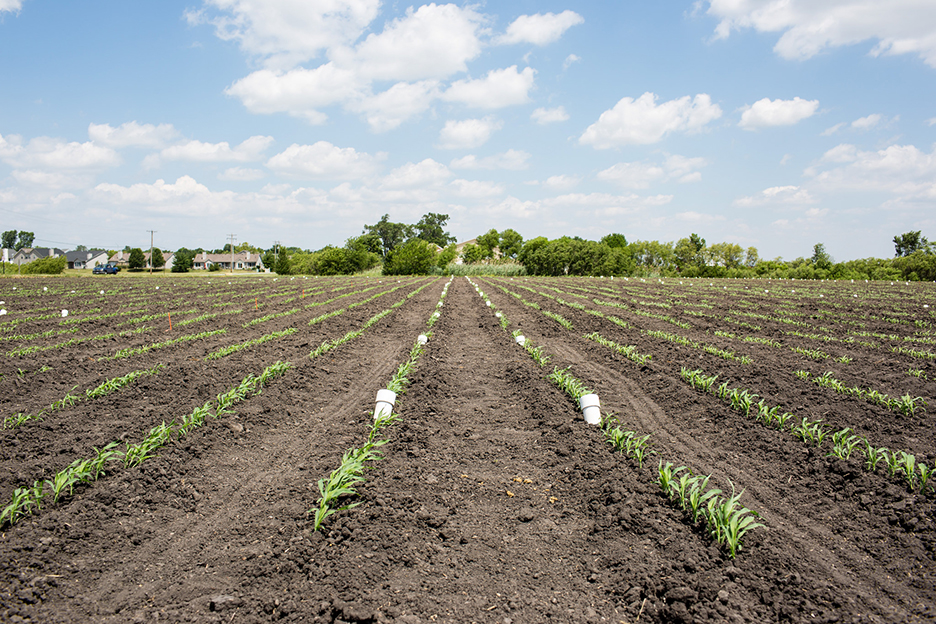 Soil Health Around the Globe

For the last 60 years, soil chemistry (rather than biology) dominated agronomy. Soil tests supported farmers and their advisors to decide how much of which mineral ingredient they needed to add to the soil to get optimum yields of crops. Now soil biology and structure have become the two other legs of the stool.

At the founding workshop of the Sustainable Food Lab in 2004, I asked Jason Clay to choose the one most important indicator of a healthy farming system, and he said, “soil organic matter.”

The Importance of Soil Organic Matter

Organic matter builds in the soil from decomposing roots as well as stubble on the surface. The carbon in that crop residue can be oxidized into the air as carbon dioxide, or it can be bound in soil particles. When the latter happens, carbon is ‘sequestered’ in the soil. As soil organic matter rises, less atmospheric carbon contributes to global warming.

Soil organic matter is both food and environment for the billions of bacteria and fungi that inhabit soil, and for the most part we are just beginning to understand the complex interactions that make this ecosystem healthy. I recently learned from a microbiologist that the weight of the world’s microbes is a hundred million times the weight of the world’s people. We don’t seem to be as uniquely important as we thought we were.

Soil is not important because it is a complex ecosystem but rather because it influences so much on our sustainability agendas. Soil with more organic matter holds more moisture, and so nutrients and water are more available for crops and less likely to flow into streams, lakes and rivers. Crops on healthier soils yield better in drought years and when temperatures are higher. Crop stubble after harvest will decompose rapidly if the soil already has a high organic matter content, and hence these healthy soils will be less likely to harbor mycotoxins that would infect the next crop.

Unfortunately, in many of the world’s cropping regions, soil organic matter is slowly decreasing. Farmers have learned to plow and till less, but net loss of organic matter continues, especially where there are no cows, sheep or goats to feed grass. Crop-only farming depletes soil organic matter unless the rotation is carefully designed.

We are now at an inflection moment. Soil scientists are rewarded for research into these topics. The most innovative farmers are experimenting with cover crops and rotations. Some companies are exploring how their procurement can provide market pull for corn and soybean farmers to include small grains.

-This post was first published in the Hartland, Vermont-based Sustainable Food Lab, which advises on sustainability strategy and procurement programs, designs and manages pre-competitive collaborations, and provides leadership development.