An article in last week’s New York Times describes a “unique” phenomenon that may strike you as fairly normal in Vermont: dairy farms marketing small-scale, local, grass-fed products. The author features farmers putting what seems like a Brooklyn spin on a Vermont norm, opening milk bars to feature their product or even going so far as to deliver bottled milk in an homage to the olden days. It’s a story we’ve heard before: consumers are nostalgic for an imagined time in which food was local, milk was fresh every day, and farmers lived around the corner. For this, they’re willing to pay heartily. 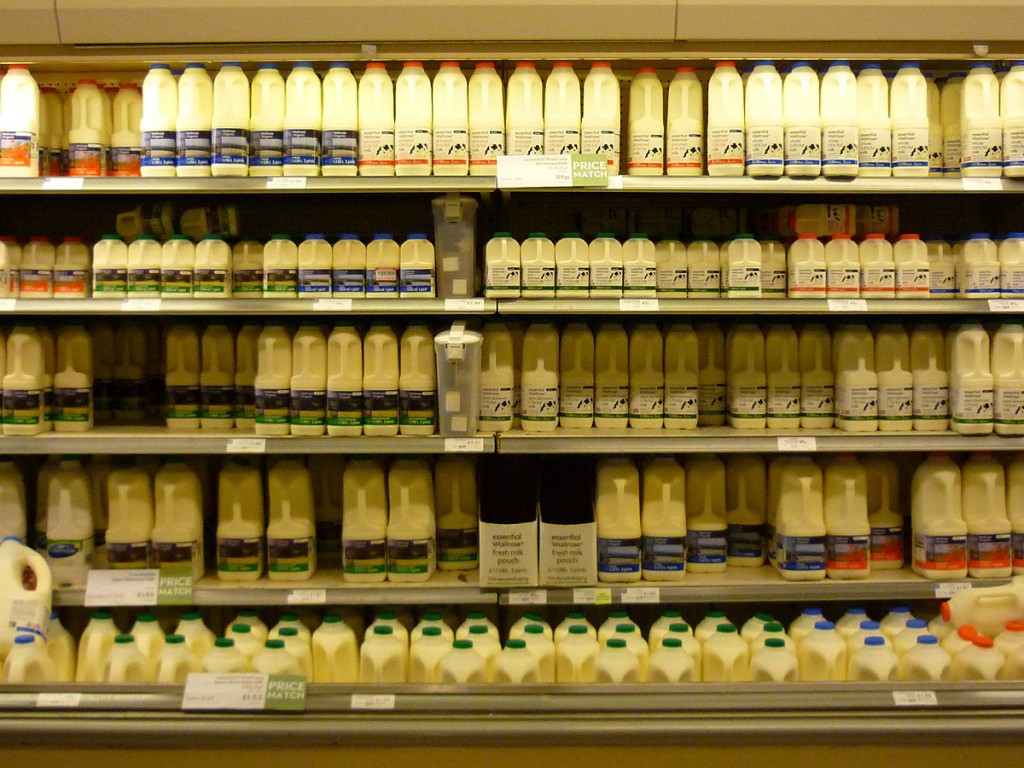 Small, local, pastured dairy is old news in Vermont. Because of less-than-ideal weather and hilly land, our state has long been unable to compete with the economies of scale in other dairying states like California and Wisconsin. The Vermont Farm to Plate report cites Vermont herd sizes ranging from a dozen to 2,000 compared to herd sizes over 15,000 in other states. We’re well accustomed to the challenge of having a disadvantage in the market, but our successful niche products (Sweet Rowen milk, Ploughgate butter, many more) show an ability to highlight and sell the local, the alternative, and the sustainable.

The question of how dairy will evolve as the big get bigger and the small get increasingly more niche is a scary one. Mid-size producers are being lost in Vermont and across the country, since they can’t produce $7 per gallon for raw milk on one end or capture economies of scale on the other.

Would bringing back the milkman, as one producer cited in the New York Times article is doing, save dairy in Vermont and elsewhere? Is there something to be learned from the New York marketing teams coming up with the ideas mentioned here? Give it a read.

-Hailey Grohman is a graduate student in food systems, with research interests in food communication and media.