The Farminary: Where Soul and Soil Meet 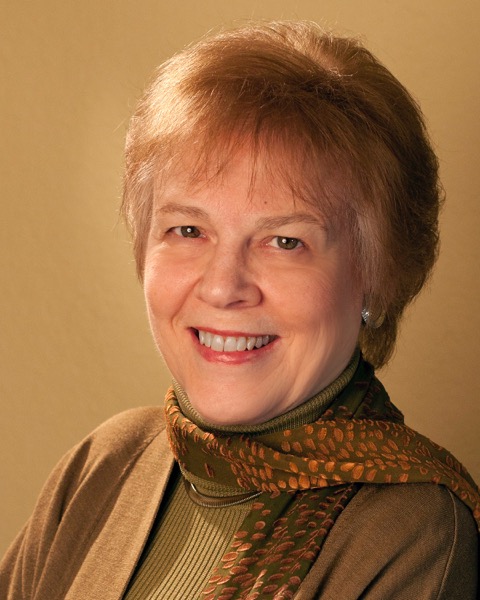 Scanning the slick, beautifully designed, annual donors report from Princeton Theological Seminary (I’m a ’66 alum), I discovered a two-page layout, titled “Back to Earth,” featuring a full-page photo of a guy kneeling at the edge of a raised bed, with his hands in the dirt harvesting vegetables—a poster boy for the new “Farminary Project.” I was shocked.

My seminary experience featured meaningful classroom, library, and student-faculty conversations, but in a context I would later describe as “Pristine Princeton.” The seminary was set apart significantly from the “real world,” featuring staid and somewhat sterile Calvinist architecture adjacent to the University’s gothic sculpted buildings, a main street featuring a few respectable shops and ho-hum eateries surrounded by traditional gracious homes and manicured lawns framed by well-established trees—all conducive to the cultivation of the higher life of the mind, somehow even curbing any undue undergrad boisterousness. Food was not on the seminary agenda. My most memorable dinner in the student dining hall featured only a bland tomato and rice soup, followed by an uninspired rice casserole entre, with, yes, rice pudding for dessert (no raisins).

To my surprise, today Princeton Seminary’s “Farminary Project” integrates fully accredited theological education with small-scale sustainable agriculture. The Farminary recognizes that there is a profound correlation between the agrarian, who cultivates the flourishing of life throughout an ecosystem, and a faithful religious leader, who promotes the well-being of a community and the wider commons, holding life and death through the seasons, “within the world that God loves.”

Princeton Seminary now believes, as in my time, that the formation of faithful leadership happens most effectively in a residential community of rigorous intellectual engagement. Thus, whether in a classroom or on a farm, the work is to bring together the life of the mind and the practices of faith in anticipation of new life. As students study and tend the soil alongside one another, they gain insight into the interdependence of all life and how the issues of agrarian practice—ecology, sustainability, food quality, and food justice—orient and inform their scholarship and their sense of vocation.

Working in the humus invites reflection on what it means to be human—of the earth. Tending a garden, they discover, can become a spiritual discipline. Moreover, time in the garden often provides occasion for a deeper quality of conversation in a grounded community of shared purpose and inquiry. One student remarked, “After six hours together in the garden, I feel like I’ve come to know my fellow students better than I have in any other seminary setting.” Another student observed that a great deal can be learned by spending hours writing a paper that you get to hold up and say, “I did this!” Then she declares, “But it is even better to hold up a radish!” Her investment in the garden, she says, gives something back to her and her community in a qualitatively different and meaningful way that must be considered on par with other forms of pedagogy.

In this “new” seminary pedagogy, students are uncovering a relationship between their food and their scriptures. As in other religious traditions, for Christians, from the story of the feeding of the five thousand, to the Last Supper, to Paul’s instructions on the just distribution of food in Corinth, to the central rituals of Eucharist and Communion, food is integral to the life of faith.

In one of the Farminary courses, “Food and Scripture,” students are required to learn the “food biography” and the “scripture biography” of the faith community they are part of. Then they are asked to create a pastoral-educational plan for that community that would reveal the relationship between those two biographies in a way that could animate more faithful living. In another course, “Text and Terrain,” students learn to see how sacred texts are heard, interpreted, and understood differently according to the context, the place, and the land where they are heard and read.

The Farminary came into being through the life and imagination of Nathan Stucky, PhD. Nathan grew up in Kansas, rooted in the agrarian-religious soil of the Mennonite tradition. After earning a BA in music, he served for 12 years as a youth minister and then returned home for a couple of years of farming and vocational discernment. That took him to Princeton Seminary for a two-year degree that evolved into a full PhD program in Practical Theology.

Nearing the completion of his doctorate, he was talking with a mentor about what his next steps might be, and his mentor asked simply, “What’s the dream?” When he described how he wished he could combine farming and theological education, the response was, “Why not? Let’s make it happen.” Astonished, Nathan stepped into the possibility. It was soon discovered that three years earlier, the Seminary had been given a 20-acre farm as an estate gift that the Trustees had accepted as an investment. The yields of that investment are now the produce that is becoming soul food for students and the surrounding community, along with the multi-layered learning that is just beginning to be harvested from the Farminary.

As Sharon Betcher, an independent scholar, theologian, and farmer in the Northwest has observed, “The land tutors us, and a generosity of soul may be learned from the lavish generosity of the soil.”

Sharon Daloz Parks is a senior fellow at the Whidbey Institute in Clinton, WA, and the author of Leadership Can Be Taught: A Bold Approach for a Complex World.