Faces of Farming: Will Gowen of the 2012 Farmer Training Program at UVM 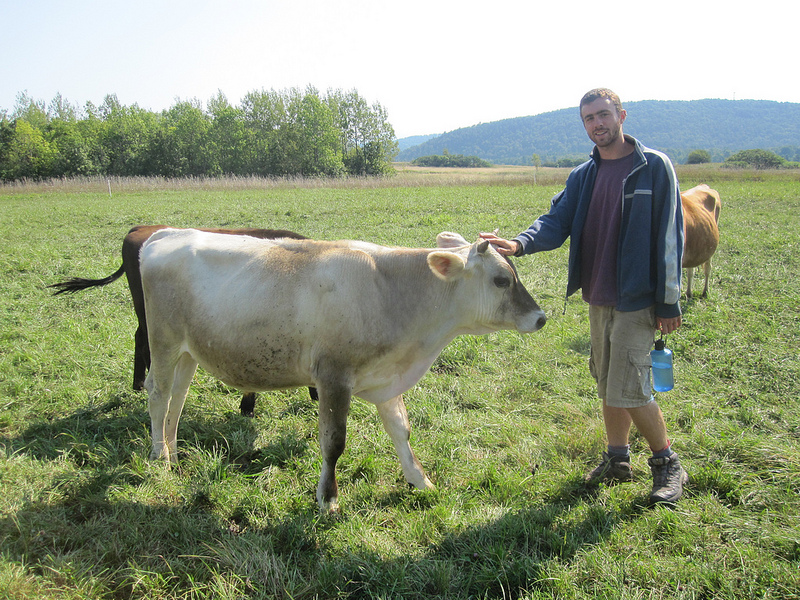 Will Gowen, a graduate of the UVM Farmer Training Program, grew up in the suburbs of Buffalo, NY. You can contact him at will@coldrivercollective.com or visit his new farming business online at Cold River Collective.

He invested most of his youth outside of school in year-round competitive sports such as baseball, basketball, and soccer. Will began his journey away from athletics while attending Hamilton College, finding passion in community service and activism for both environmental and social justice. His exposure to poverty and injustice in the nearby city of Utica spurred his enthusiasm, and during academic trips to both Uganda and Mexico he went through life-changing experiences that furthered his foray into activism.

Upon graduation, Will was immersed in the activist mindset, spending time within urban activist circles in both Detroit and Buffalo. However, he soon realized he was walking a path that focused on problems rather than solutions, and, while seeking a new direction, discovered the allure of farming.

He had previously spent time working at the campus farm at Hamilton College and a couple organic farms in New York, but had never truly considered the option before. A generation removed from a family farm, a former dairy operation owned by his grandparents, Gordon (Cornell Class of ’52) and Betty Gowen, Will realized that some of the best experiences of his childhood came not out on the playing field, but at his grandparent’s farm.

As a result of further reflection on the brief yet enjoyably rewarding experiences working at farms and his youthful experiences on his family’s farm, Will made the decision to pursue farming. 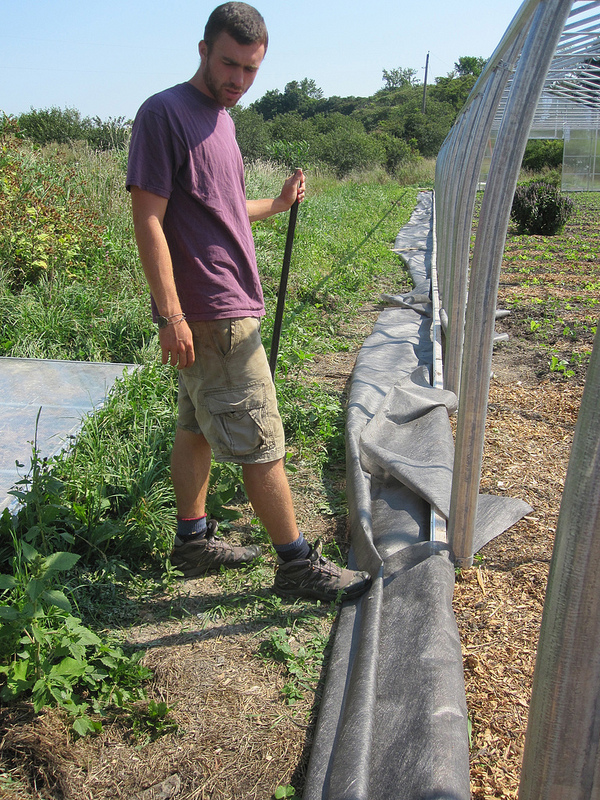 Will reviewed his options for further agricultural education and instead of a typical apprenticeship chose UVM’s Farmer Training Program – a program rich in both academic and experiential learning, not to mention great faculty and fellow students. The teachings of the farmers in the program, in addition to the vibrancy of the local food movement in Vermont, provided a phenomenal learning environment.  The abundance of potlucks and harvest celebrations that occurred in a comfortable community environment added to Will’s love for the program.

He began to see farming not only as a great way to connect to the food that is grown, but also a means of friendly social interaction. He believes potlucks are a huge part of the growing local food movement, as they allow people to rekindle forgotten relationships with their food, each other and the earth. In his eyes, the local food movement is an opportunity for communities to regain control of their mental and physical health while rebuilding self-sufficient, reliable local economies. Farming is the most fulfilling work Will has ever done, and he believes that while food is the cause of many contemporary problems, it can also be the solution. 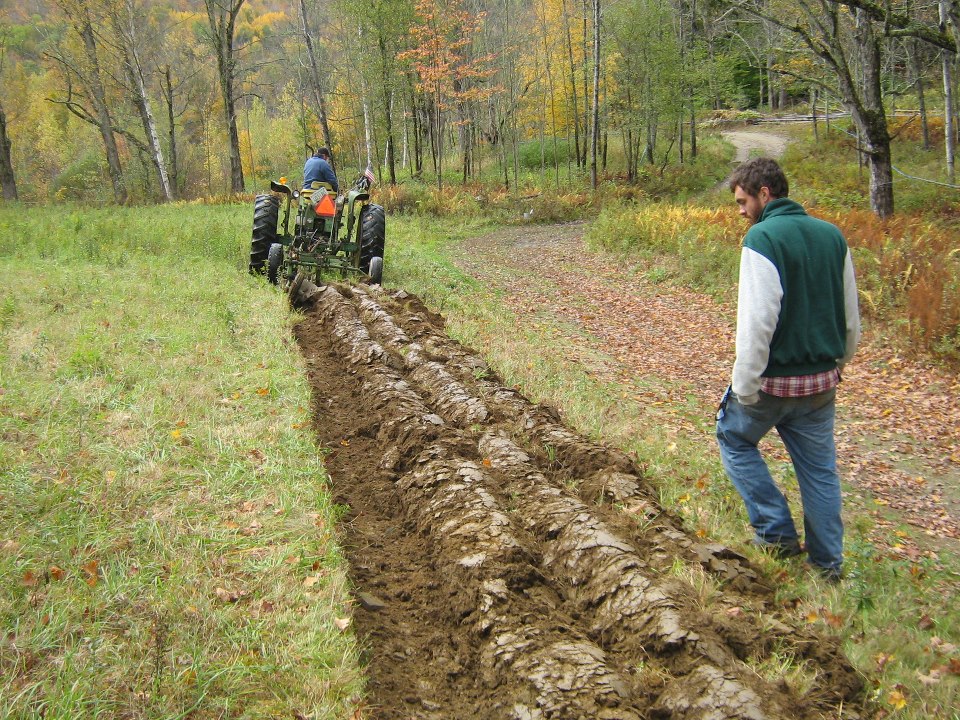 He is currently working two jobs in his hometown of Buffalo, NY, and will soon be moving to New Hampshire to start up a collective farming operation as a fifth generation farmer on his family’s land. The Gowen-owned Tamarack Farm is located in the town of Acworth in southwest New Hampshire, and currently produces hay, beef cattle and maple products. This year will mark the beginning of the Cold River Collective at Tamarack Farm, which will grow diversified vegetables, herbs and flowers, working toward the integration of farm-to-table events, dance parties and educational opportunities. Will will be exploring the viability of agricultural worker-cooperatives and has high hopes for the future.