Posted by Erica Houskeeper on August 1, 2021 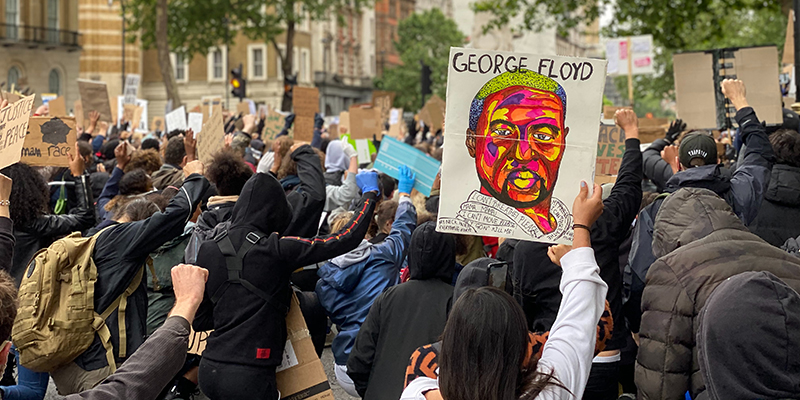 Since George Floyd’s died in police custody on May 25, 2020, at least 168 Confederate symbols have been removed around the United States.

Elsewhere, Princeton University removed President Woodrow Wilson’s name from the School of Public and International Affairs because of his racist beliefs and policies. And students at the University of Washington are asking for a campus statue of George Washington, a slave owner, to be taken down.

As colleges answer calls to re-examine campus symbols, figures, or names associated with racism, higher education officials need to be proactive and listen to the community, says Denzil J. Suite, Ph.D. vice president for student life at the University of Washington.

“The key is to ensure that higher education officials don’t deflect. Racism isn’t someone else’s problem,” says Suite, a member of the UVM Legal Issues in Higher Education Conference Advisory Board. “Fortunately, I’m actually seeing changes happening in a rapid and unified way that I haven’t seen before.”

When it comes to addressing systemic racism, Suite says a college or university president must be proactive and decisive. A wait-and-see approach, he says, is not a recipe for success. 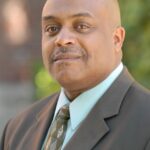 Being mindful of what the college community wants is critical as well. One effective way to achieve that is to face the question head-on by putting together a climate survey for the entire campus, specifically about racism.

“Data is key. As a university system, we help society move forward based on research and studies. If we are committed to moving forward, data needs to be important to us as well,” Suite says. “Understanding climate and specific experiences of groups on campus is a way to make sure we’re not continuing to perpetuate issues of racism on campus. And yes, sometimes, when you see the feedback and collect the data from a survey like this, it can be incredibly painful and daunting. But absent of that approach, colleges will be implementing off-the-shelf solutions that may not have a specific impact.”

Moving forward, Suite says campus communities will continue to assess and reassess statues, building names, and symbols. When a college decides to name a building after a donor or historical figure, a more robust vetting process will likely happen.  If some monuments remain on campus, adding plaques or other information to provide a context of the historical figures’ role in systemic racism can potentially help, Suite says.

“I think as we continue to grow and progress as a society, some things our predecessors found acceptable will not be acceptable to us,” he says, adding that he’s hopeful for the future. “I’ve seen students, faculty and staff united and speaking with a single voice in ways I haven’t seen in recent memory. These are good changes—changes in admissions, hiring, and systems all with an eye toward diversity and equity on campus.”

Do We Need Campus Police? 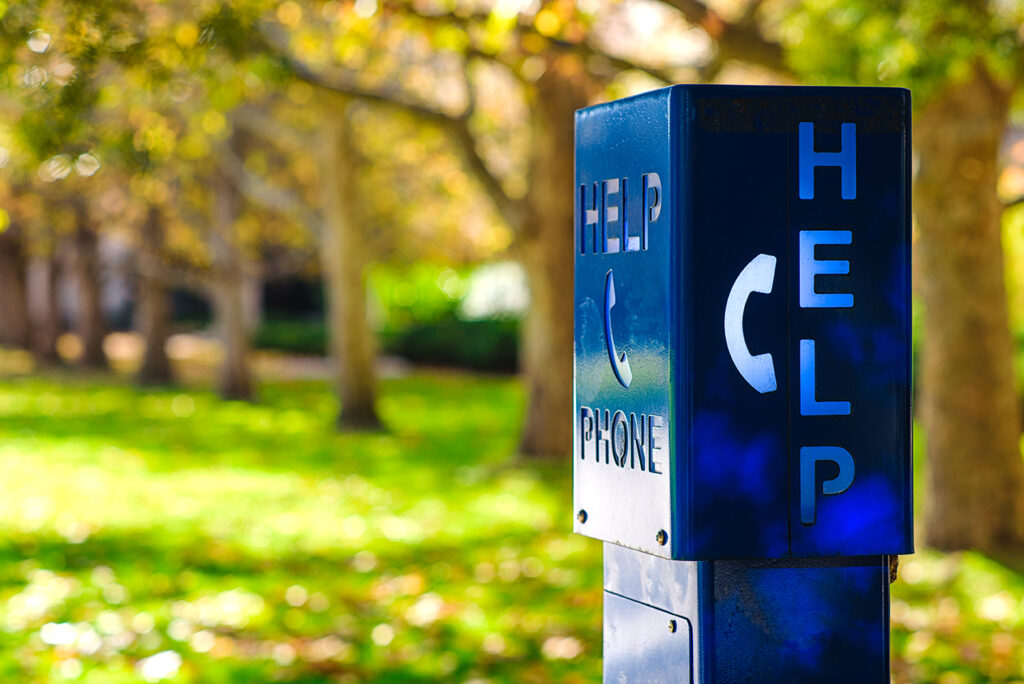 College students around the country are also demanding that higher education institutions sever ties with local or campus police. For example, Ohio State law students want to cut ties with Columbus Police. According to an article in Inside Higher Ed, similar demands to end relationships with local police have been made at Columbia University, the University of Minnesota, and Northwestern University.

“It’s important to understand the genesis of these demands, and that there’s been abuse at the hands of some police offers,” says Suite, who helps manage campus police at the University of Washington. “It seems this is a request for police to reflect the will of the people and how we want to interact with police.”

Suite, who will present at the 2021 UVM Legal Issues Conference on the topic of campus policing, says the public wants more transparency from police and less use of police for events or incidents.

“What’s happened, especially on college campuses and communities, is that people call the police for everything because there is 24/7 availability and response. Police respond to issues that are not necessary,” Suite says. “Police need to be part of the community, not separate with the role of enforcers. Police should respond to what the community wants.”

Suite does not believe severing ties with campus police is the right option. For one, it makes the college campus need to rely squarely on city or municipal police services.

“The benefit of having police on campus is that they are university employees. That means we get to say how they are held accountable, where we want their involvement, and where we don’t,” Suite says. “Advocating for that approach to city police is really limiting your ability to talk about how policing happens.”

-The UVM Legal Issues in Higher Education Conference will be held online October 18-20, 2021.