Craft Beer Consumers: Get Ready to Pay More for Your Favorite Brew 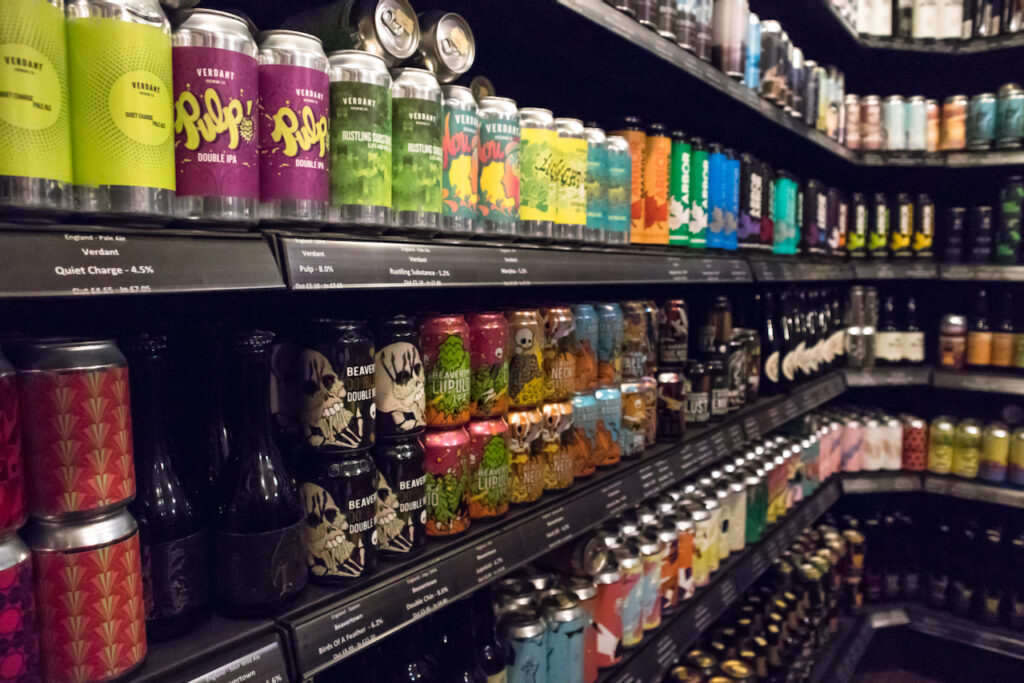 Beer prices at retail are about to get more expensive for consumers. It’s important to note that craft brewers do not lead the price increases, but rather follow the industry leaders when they begin sending out price increase letters in January and February each year. Well, it’s not too surprising to say but 2021 was not a regular year; in fact, many craft brewers experienced so many changes, obstacles, and supply chain issues that they have no choice but to raise their prices above what is considered normal.

COVID has put an exorbitant amount of undue pressure on margins so that craft brewers are planning larger than normal price increases in 2022. In a recent Forbes article, Tara Nurin identified shortages of CO₂, cans, raw materials, and even labor that are affecting costs to the breweries. This was followed up on January 24 where the San Francisco Chronicle identified a severe shortage of barley where yields in Canada were down 38% from last year, according to Canadian Malting Barley Technical Centre, who described the 2021 harvest as one of the worst in a generation in both quality and quantity.

While the Craft Beer industry has suffered some closures, the number of openings still exceeds the number of closures, according to Bart Watson at the Brewers Association.  In addition, many brewers were able to pivot to home delivery and curbside pick-up during the pandemic, but that too created challenges. According to Steven Rodas at NJ.com, “this was made very difficult for some due to an ongoing aluminum can shortage. Holding outdoor events, required at the start of the pandemic due to restrictions on gatherings, became another option for breweries to keep churning out business. Plus, this required investing in additional equipment at a time when financial losses and staff cuts were already mounting.”

The ‘Candemic’ Hurts All Craft Brewers

Home delivery became an option for many craft brewers as the pandemic reached many states during the Summer of 2021. Then came the aluminum can shortage, or “candemic” as some industry experts dubbed it. The Ball Corporation, the largest manufacturer of metal beverage containers in the world, told investors last fall it was short 10 billion cans! That equates to 416.7 million case equivalents. or 30.2 million barrels, about the same size as the entire Craft Beer Industry. Ball’s President Daniel Fisher said “the company expects demand (will continue) to outstrip supply well into 2023.

Ball Corporation began to inform craft brewers in mid-November of 2021 of their decision to require an increase of fivefold for minimum orders on all pre-printed cans directly supplied by Ball Corp when supply is available. That meant that companies, effective January 1, 2022, will have to raise their previous minimum order from 204,000 cans to 1,020,000.  In perspective, this requires craft brewers to pay for and store five semi-truck loads of cans, tying up much-needed cash and space that many businesses don’t have. Note: This decision by Ball Corp has been postponed until March 1, 2022.

But the impact of this decision by Ball Corp is readily apparent with the smaller size craft brewers.  According to an article in Westword the impact on small to mid-sized craft brewers will be huge.

“It triples our expenses. It would be cheaper to buy five truckloads of cans and send four of them back to the recycling plant. And it means that breweries are going to have to raise the price of a six-pack by 30 percent just to be able to stay in business.”

My recommendation is to follow what’s happening with aluminum can plant supply chains. Follow not only Ball Corporation, but also Ardaugh, Crown, and American Can, as your brewery may be in a position that you need to change suppliers because of the minimum run issue. Keep your options open and be sure to sign long-term supply contracts that your brewery can afford to hold your price with the key suppliers. Expect changes and pivot quickly and your business will be better for it.

Consumer Loyalty May Be Impacted by Price

But will consumers stay loyal to their favorite craft brews if the prices go up? According to Clarus Commerce, a market research company based in Rocky Hill, CT, who recently interviewed 2,500 people, “price is more important than brand reputation among today’s consumers.”  According to Clarus Commerce’s report, 56% of consumers interviewed say they will shop with a brand that has contrary beliefs to get a better deal.”

Views and opinions expressed herein are those of the author who has spent more than 40+ years in the beer, wine and spirits industry and are provided for informational purposes only.  The information set forth reflects the author’s opinion of current trends in the industry and should be researched further to make your own business conclusions.