After UVM, a Dream to Open a Bed and Brew Comes True

Posted by Erica Houskeeper on October 5, 2018 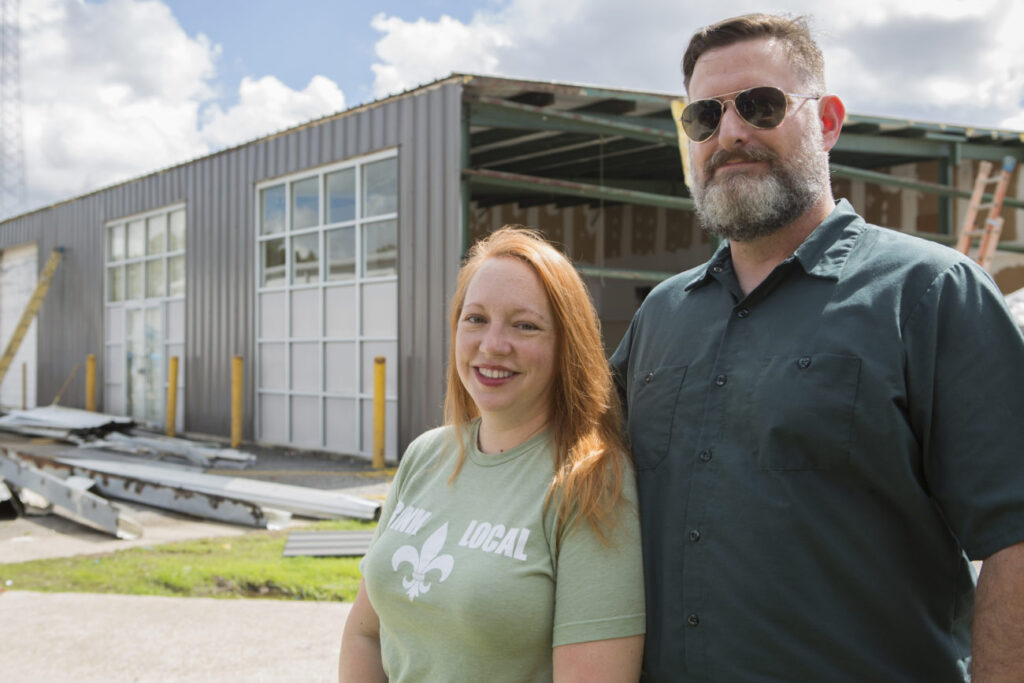 In a few months, a new microbrewery will be opening in Lafayette, Louisiana with a mission to brew better beer.

Sawbriar Brewery, owned by John Paul and his wife, Jessica, will be a small brewpub in a 19th-century, two-story building. The business will be a bed and brew, featuring three bedrooms and one suite for overnight guests. Named after a native plant, Sawbriar will offer crafted ales, lagers, stouts, seasonal beers, a taproom, and beer garden. The Paul’s goal is to produce 500 barrels in the brewery’s first year of business.

John Paul, a U.S. Army veteran who most recently worked as an IT professional, completed the UVM Business of Craft Beer Program in 2015. He took what he learned from the online program and applied it to Sawbriar. We talked about how the program helped him launch the business and how he got started brewing beer.

When did you first become interested in the craft beer industry?

I have always loved beer, but living in the deep South, I never had access to really good beer. Many years back, we took a vacation to Portland, Oregon, to listen to blues music, tour the Pacific Northwest and see “beervana.”

I came across Upright Brewing in a tiny basement that was maybe 300 square feet, and these guys were making crazy Belgium and French-style open fermentation beers that would knock you down at the first sip. The equipment and process were rudimentary, but the beer was exquisite. It was my epiphany. I was reminded of the moonshine still sitting in the secret compartment of my grandfather’s old barn in the backwoods of Louisiana, and hit by the scent of corn mash. I turned to my wife and said, “Hey, I can do this!” After that, all vacations became “beercations.” I started homebrewing and learning as much as I could.

What made you decide to enroll in the UVM Business of Craft Beer program?

I’ve worked in a lot of different fields, including business and operations management jobs. However, I had no beer-specific industry experience, other than consuming and homebrewing. Some research led me to the UVM Business of Craft Beer Program, which seemed like a good fit for both receiving streamlined information to get into the business and for being flexible with my full-time schedule.

What were some of the most important things you learned in the program?

The most critical things I learned were how to market beer by telling your story, and how to calculate production volumes based on equipment and balancing those volumes with your production schedule.

Why would you recommend the UVM program?

UVM offers the focused information needed for the beer industry while also providing current trends direct from industry professionals. It is the best bang for the buck!

Learn about the UVM Business of Craft Beer Program.