Exploring the Science of Medical Marijuana at UVM 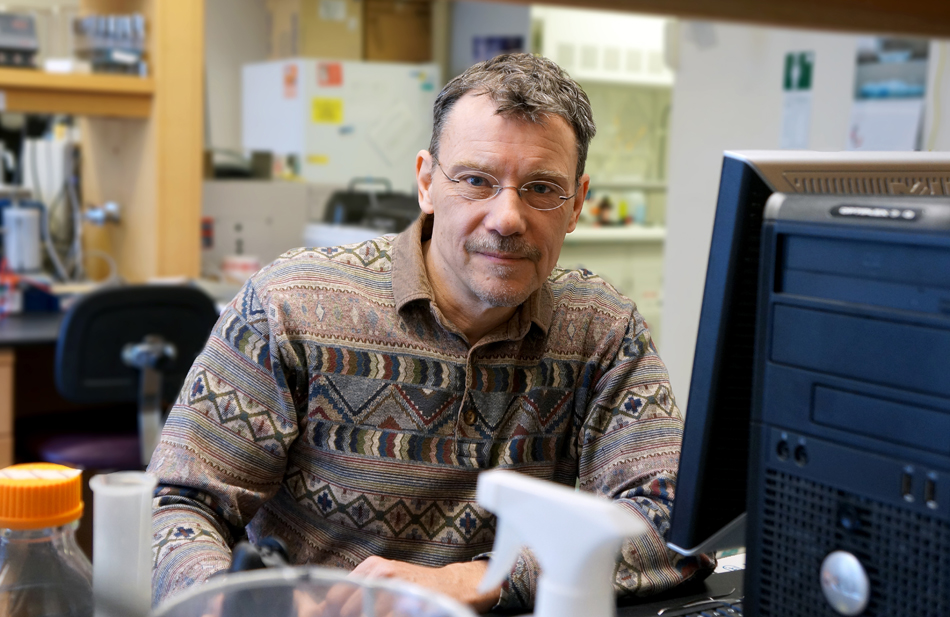 It’s a formidable challenge to develop a syllabus for a college-level pharmacology course focused entirely on a drug that’s illegal to possess, use, and even research under federal law.

That’s the task that Karen Lounsbury, PhD, and Wolfgang Dostmann, PhD, have undertaken as they plan the University of Vermont’s first medical cannabis course in the College of Medicine’s Department of Pharmacology, scheduled for the spring 2016 semester. It’s possibly the first academic program of its kind nationwide, but clearly needed as acceptance of marijuana for medical and recreational use continues to gain legal backing in more states and physicians and scientists seek more information about how it acts in the body.

The two UVM pharmacology professors have had limited scientific sources or reputable studies to guide them. The lack of federal legalization has meant that no major US sources of funding— the National Science Foundation or the National Institutes of Health, for example—provide support for research of the pharmacological effects of marijuana. Many universities even prohibit it from their campuses, Lounsbury says. 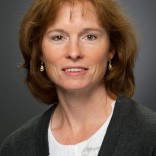 Medical Cannabis, Pharm-372 is a Special Topics course in Pharmacology for upper-level elective credit. Dostmann and Lounsbury bring complementary areas of expertise to the subject.

Dostmann’s expertise is in pharmacokinetics, the way a drug works in the body. He’ll discuss plant chemistry, cannabinoid receptors in the brain—which regulate pain, appetite, and mood—and the differences among cannabis strains. The course should “destigmatize the whole issue and treat this plant product as we treat every other product we’ve been using in pharmaceutical treatment and research,” such as quinine and willow bark, he says.

Lounsbury focuses on the body’s physiological and biological response to a drug. As part of her Intro to Pharmacology course, she teaches a lecture on opioids and drugs of abuse that addresses some basics of cannabis and THC, its chemical component. She references its medicinal analgesic and anti-inflammatory properties and compares its toxicology levels with alcohol, heroin, tobacco, and other drugs.

The Medical Cannabis course will cover the history of marijuana use and the current legislative and policy landscape, with input from a legal expert. An overview of the plant biology will come from Monique McHenry, PhD, a UVM research affiliate and executive director of Vermont Patients Alliance, which operates a cannabis research center and dispensary in Montpelier.

Dostmann and Lounsbury are using the scientific plant designation—Cannabis—for their course not only to remove the stigma of what they consider the more “sinister” word for the plant— marijuana—but also to emphasize the evidence-based structure of their course.

“We need to make sure we maintain a high level of integrity when we do the class,” Lounsbury says. “It’s not a joke.”

She says she anticipates that a few cannabis enthusiasts might register for the course and adds, with a smile, “There will be no free samples.”

When the course registration launched November 17, it was met with immediate enthusiasm. Nearly 100 undergraduates and master’s-level students have already registered for the class, and only a few of the 20 spots reserved for UVM Continuing and Distance Education enrollees remain available. The professors expect some Vermont legislators or members of law enforcement might still be interested.

While developing the syllabus, Lounsbury has looked for similar academic programs, particularly in states that legalized marijuana for medical use before Vermont did or that allow it recreationally, such as Colorado and Washington. She has found none at accredited institution—only unscientific tutorials offered by pro- or antimarijuana websites seeking to further their agendas.

“There’s so much information out there that’s just hearsay,” she says.

Lounsbury and Dostmann have plans to write their own textbook for the course. They also expect to develop a shorter continuing education course for physicians who want to know more about prescribing cannabis.

“There are not enough clinical trials to suggest what the dosage should be, what the side effects are,” Lounsbury says.

They hope all the students who take the course will gain a better understanding of the drug’s potential and learn to separate that information from the social and political maelstrom surrounding it.


–Carolyn Shapiro is a freelance writer for the UVM College of Medicine. 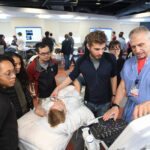 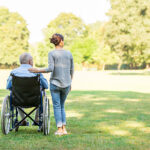 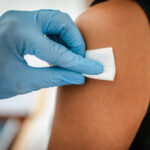 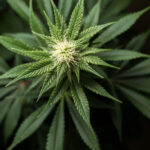 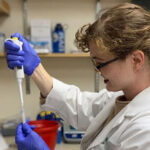 Once an Aspiring Artist, Caroline Clark Found Her True Calling in Medicine 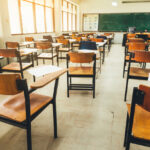 Caring for Children’s Mental Health As They Return to Pre-School, Daycare, and Summer Camps