US Medical School Enrollments Increase 25% Since 2002 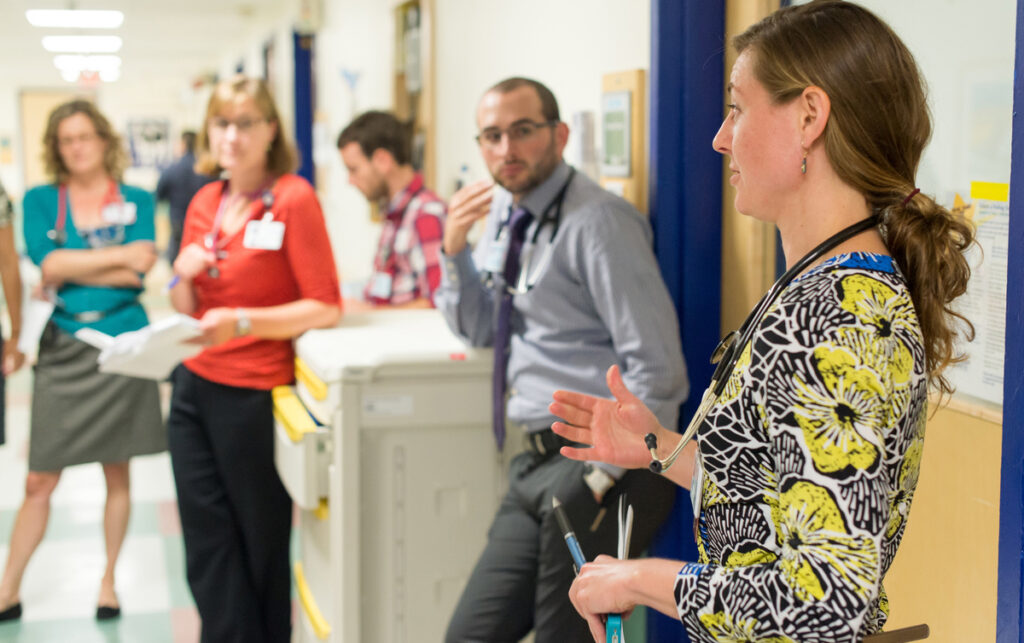 Medical school enrollment in the United States is up 25% for the 2015-2016 academic year compared to 2002–2003 levels, according to the latest figures from the Association of American Medical Colleges (AAMC).

The results of the 2015 Medical School Enrollment Survey were released this month at the AAMC’s Health Workforce Research Conference in Chicago, Illinois.

In response to concerns of a looming physician shortage a decade ago, the AAMC recommended a 30% increase in first-year medical school enrollment by the 2015-2016 academic year (over the 2002-2003 levels).

Medical School Enrollments and Other Findings

Across the country, medical schools are also more focused on serving diverse health needs. Last year, 84% of medical schools had established or planned to implement policies focused on recruiting diverse students who want to work with underserved populations. Another 49% are focusing on students from rural communities, according to Inside Higher Ed.