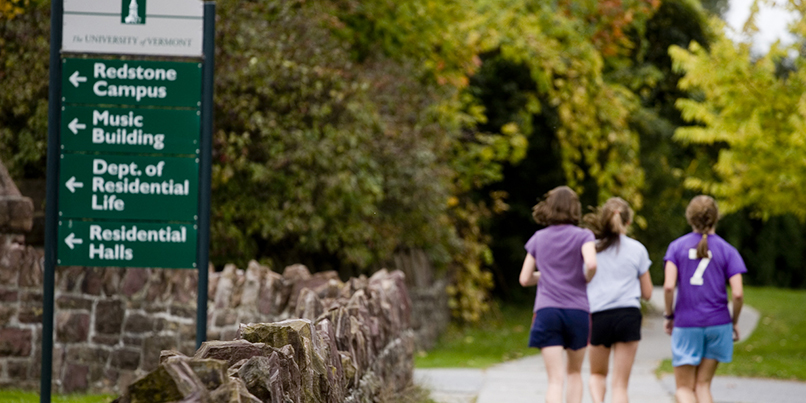 New Title IX regulations proposed by Education Secretary Betsy DeVos are on the minds of higher education leaders, legal experts and victims’ advocates around the country.

But critics of the new regulations say it would create a quasi-legal system that would burden higher education institutions and infringe on the rights of students.

Attorney Josh Richards, who will speak at the 2019 UVM Legal Issues in Higher Education Conference in October, says higher education institutions would be required to follow a prescriptive set of policies, procedures and practices under the new rules.

“Schools won’t be allowed to adapt to the new regulations based on the type of institution they are—or the school’s culture, size or resources. Instead, higher education institutions would have to follow very specific procedures set by the government,” he says. “That means, for instance, having hearings with real-time evidentiary objections that are being ruled on, with reasons, by a presiding hearing officer and cross-examinations by attorneys. Schools are concerned about being forced to turn into quasi-courts.”

Richards is an advisory board member and frequent presenter at the annual UVM Legal Issues in Higher Education Conference at the UVM Davis Center. The two-and-a-half-day conference focuses on the diverse legal issues impacting all aspects of higher education, including Title IX, free speech, student mental health, transgender student issues, and digital accessibility.  Richards will address Title IX at the conference.

The Title IX rules proposed by DeVos would replace the Obama administration’s Title IX guidance, which had called for more aggressive enforcement of the 1972 law mandating gender equity among colleges that accept federal money.

Richards, a partner in the Philadelphia office of Saul Ewing Arnstein & Lehr, points out that if implemented, the new regulations would likely result in fewer complaints of sexual misconduct. 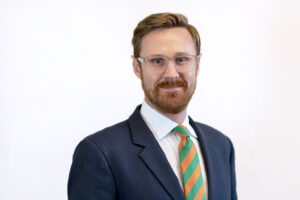 “The process has become more onerous for folks who are complaining they were assaulted, discriminated against or harassed,” he says. “Proponents of the rule would say— as an aside—that fewer complaints will save money for schools. But when you’re talking about sexual misconduct, I’m not sure the goal is or should be for schools to save money at the expense of student safety.”

At the same time, Richards points out that complying with the proposed regulations could actually impose even more significant burdens on smaller schools and less resourced institutions, notwithstanding a potential reduction in the raw number of complaints filed.

“Complying with the proposed regulations for under-resourced schools is going to very difficult, especially for schools in a state like Vermont, where you have many less resourced schools,” he says.

The new rules also would limit the types of cases colleges would be required to investigate. For example, higher education institutions would only be responsible for misconduct that took place within campus programs, and only when officials at a school had received a formal complaint.

Activists have said the proposed changes would weaken protections for victims of sexual assault, discrimination or harassment.

“Institutions do have a goal of making sure that students who are victims are encouraged to come forward and get the resources they need,” Richards says. “With fewer students doing so, that will be viewed as a loss by the advocate community around sexual assault and as a loss by higher education institutions who want their students to feel supported.”

Register for the UVM Legal Issues in Higher Education Conference