Posted by Kristin Stevenson on October 13, 2021 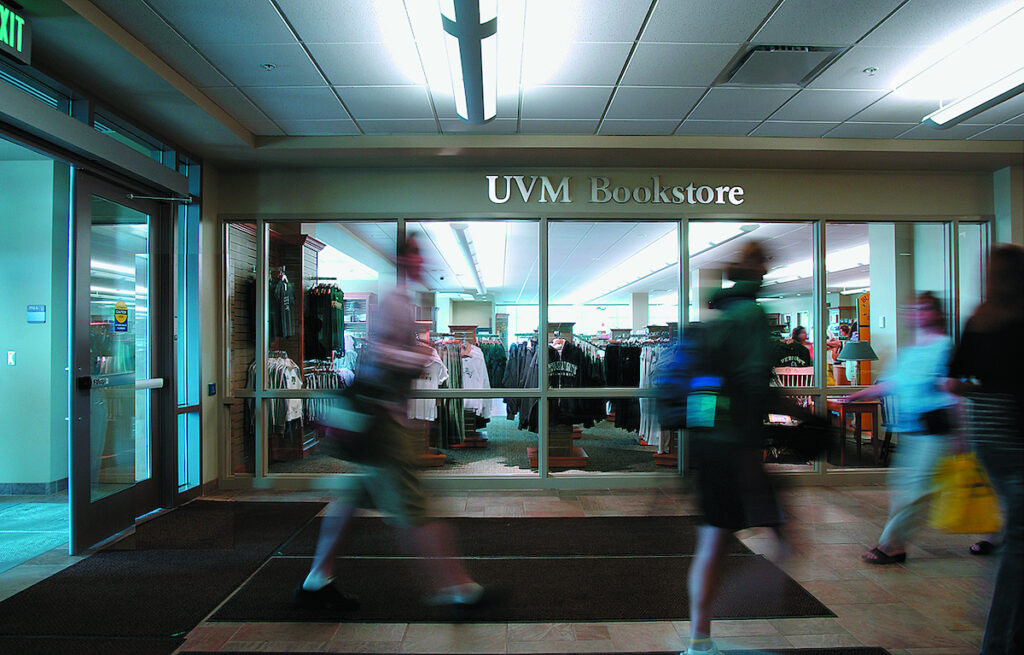 The UVM Legal Issues in Higher Education Conference is “one of the only conferences that invites higher education professionals to examine issues specific to their professional area (student services, admissions, etc.), but is focused exclusively on how the law impacts those areas,” says Joshua Richards. Vice-chair of the Higher Education Practice at Saul Ewing Arnstein & Lehr, and advisory board member of the UVM Legal Issues Conference, Richards will present at this year’s conference on the topic of affirmative action in admissions, scholarships, student organizations, and hiring.

Some Clarity Within the Complexity

With the rapid changes taking place in the interpretation of anti-discrimination laws, Richards finds that he is “asked for advice on this issue very frequently.” Richards seeks to provide some clarity on this complex matter by explaining the ways in which “the law applies to solutions that universities may implement to increase their diversity.”

“Every university is working to balance institutional imperatives around diversity with the legal risks” associated with affirmative action policies, says Richards. “Changes in the enforcement of the law, changes in the demands of the community, and changes in the availability of strong diverse candidates” all have to be considered.

In his presentation, Richards hopes to further “the discussion about how to design programs to be more effective at promoting diversity.” Ultimately, higher education professionals “have a goal, and we want to help you develop a program that is compliant with the law to help you reach that goal.”

Recent legal challenges to admissions policies at Harvard and the University of Texas have threatened the role that affirmative action plays in ensuring diversity in higher education. Richards believes that there is a “substantial risk that if another anti-discrimination case reaches the Supreme Court, the Court may significantly limit or eliminate an institution’s ability to consider race in admissions policies.”

The “Supreme Court has already limited the ability for institutions to redress discrimination through their policies,” Richards notes. “Increasingly, the focus is on the institutional and educational advantages of a diverse student body and workforce.” The Supreme Court has acknowledged that “all students get a better education when the student body is comprised of a wide variety of viewpoints,” says Richards.

Changes in the interpretation of anti-discrimination laws have resulted in the need to adapt affirmative action policies to ensure a diversity of perspectives, while maintaining equitable access to university programs. Richards’s presentation “will focus on which tools from the toolbox that address the issue of promoting diversity are compliant, which are risky, and which are non-compliant.”

The Future of Affirmative Action

“Secretary DeVos’s Department of Education was particularly hostile to diversity efforts,” Richards says, citing the department’s investigation of Princeton following Princeton President Eisgruber’s acknowledgement of systemic racism at Princeton, and support for anti-racism efforts. Currently, Affirmative Action policies are all that we have to address “the great problem of institutional racism,” and reduce what Richards identifies as the “structural barriers that do not exist for white people.”

The response of the DeVos Department of Education establishes a precedent that may prove to further weaken this already imperfect tool for promoting diversity. It suggests a severe limitation on what universities can do to create a representative student body. It threatens, as Richards has noted, that “an acknowledgement of systemic and structural racism may have regulatory consequences,” for colleges and universities. This “adds another layer of complexity to an already extraordinary challenging set of issues for institutions, which must continue to weigh regulatory risk against mission-based imperatives as they respond to the demands of their communities.”

The UVM Legal Issues in Higher Education Conference will be held virtually October 18–21, 2021. As an advisory board member, Richards acknowledges that “there are challenges to organizing an all-virtual conference.” But he believes that, overall, the virtual aspect of the conference has a positive impact: “There are attendees who might not be able to attend a conference in another state, but are now able to be with us virtually. In addition, the online format furthers the reach of the conference, and offers a broader access to programming.”

The last day to register for the conference and join the of Affirmative Action discussion (and many others) is October 15th.