Closing the Gender Gap for Women in Technology 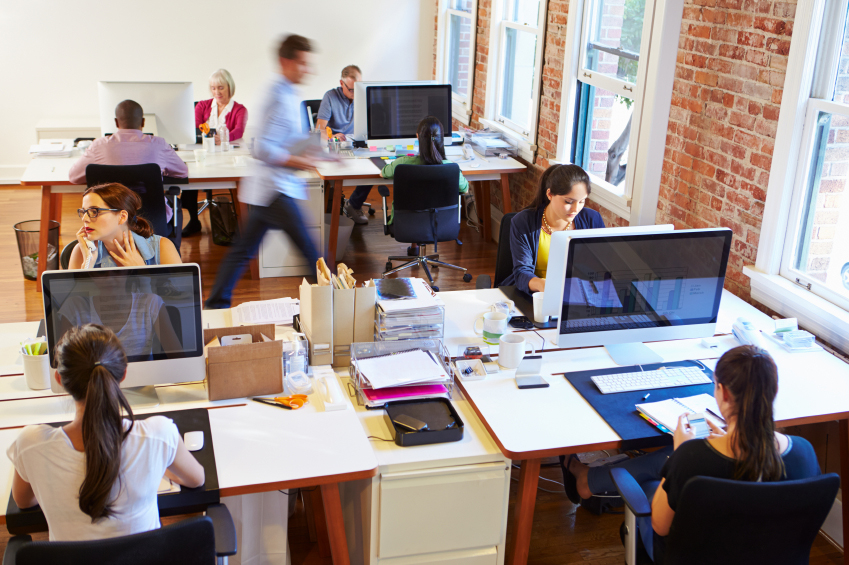 As a woman entering a career in information technology, I often hear the same response when telling people of my professional interests: “Wow, it’s so great to see a woman with an interest in IT!” This reaction is not at all surprising; according to the National Center for Women & Information Technology, only 26 percent of the American computing workforce is female. Despite the fact that women are more likely to enroll in university than men, technical majors are still facing staggering levels of gender inequality.

What exactly is it that discourages women from pursuing a technical career? And why is the gender inequality a big deal, anyway?

It seems that everywhere I turn, there are initiatives to get women more interested in technology. Girl Develop It, a non-profit organization founded in 2010, provides affordable opportunities for women to learn about software development. University campuses are hosting networking events for women interested in STEM careers.

Major technology companies, like Google and Apple, have publicly announced their intention to hire more women in tech roles. Despite the effort put into closing the gender gap, the rate at which women are joining the technical workforce is on a major decline. Corporate leaders across the United States are diligently working to figure out why.

Many in the technology industry have speculated on the cause of this disparity. Some have theorized that the nature of tech jobs doesn’t lend itself well to managing a family, discouraging some young women from choosing a tech career from the start. Others have pointed to evidence of women being discriminated against as candidates for technology roles.

A third conjecture, which always elicits a dramatic eye-roll from myself, is that women are just not as well suited for tech-related roles as men. While I believe some of the theories of discrimination have validity, I think women’s lack of interest in tech jobs starts at a much earlier age: childhood.

Is our culture to blame?

A study conducted by IT Manager Daily and Girl Scouts of America shows that in adolescence, approximately 35 percent of STEM interest comes from girls. Several years later, only 18 percent of students pursuing tech degrees are women. Ultimately, only 11 percent of tech executives are female. Somewhere throughout a young girl’s path, her interest in tech is fading before she even has a chance to pursue it. Instead of nurturing and encouraging our tech-savvy girls to follow their passions, we are steering them to different fields.

I was fortunate enough to be raised in a family where my geeky interests were celebrated. My parents saw my budding interest in technology and helped me follow my passions by signing me up for computer camps and classes at a young age. My upbringing had a huge part to play in my passion for technology, and it’s hard to say if I would be following the same path now if I hadn’t had so much support as a young child.

How can we get more women in technology?

The most important thing we can do to close the gender gap in technology jobs is to start with our young girls. When I was a kid, it wasn’t cool for girls to like computers or programming; that was a “boy” hobby. It is imperative that we take the gender stereotypes out of the equation and encourage all children, not just our boys, to pursue their interests in IT.

A lot of this responsibility falls on parenting; as my parents quickly learned, my fascination with computers was not just a phase, but the start of a lifelong passion. Many other girls are not as fortunate, and do not receive the same level of encouragement from a young age.

Some have wondered why it’s even important to get more women involved in IT. Who cares if there’s a gender gap in tech careers? Studies have shown that getting more women in IT roles is not only good for women – it’s good for companies, too.

Tech companies with women in leadership positions have a 34 percent higher return on investment than their counterparts. It’s important that we are encouraging the most talented people to join the technical workforce; eliminating so many women from the candidacy pool because they never found support to follow IT can only be detrimental to the advancement of technology.

As I rapidly approach graduation in just a few weeks, I couldn’t be more excited to start my career in IT. The excitement I bring with me has been growing since my childhood, thanks to an early interest in tech and a family that supported me every step of the way. If we want to see our female technical workforce grow beyond the 26 percent, we have to start with our young girls.

Who knows where I would be today if I hadn’t enrolled in my first web design summer camp at the age of 10. 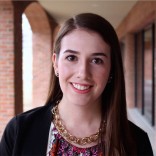 Emily Bates is graduating as a Management Information Systems major from the School of Business Administration this May. She has accepted a position in Google’s IT Residency Program, and will be relocating to Mountain View, California this summer.