The Rise of Co-Working Spaces in Burlington and Beyond 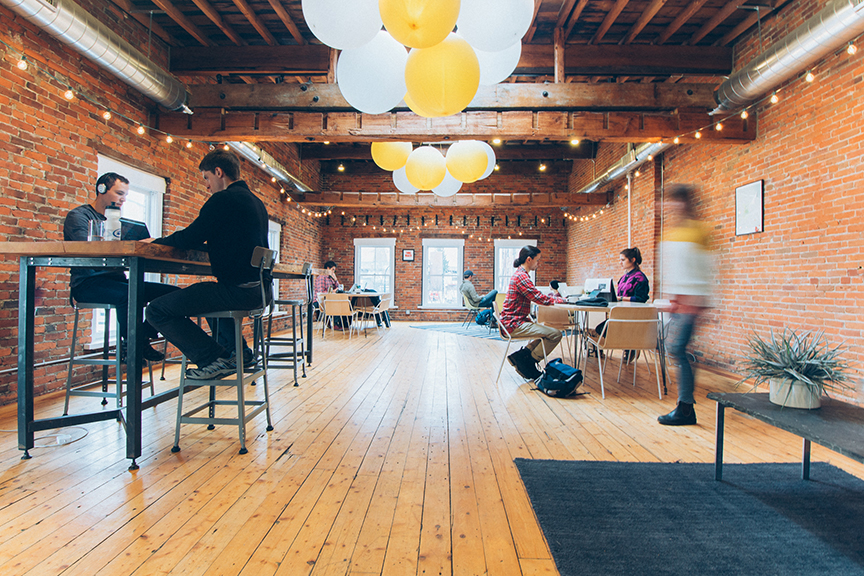 On the third floor of a 19th-century brick building on College Street is Study Hall, one of many places in Burlington where writers, graphic designers, coders, consultants, and marketers gather to work on their laptops.

Most of these professionals could work from home or at a coffee house. Instead, they chose to join a co-working space to connect with others and be part of a growing creative community of freelancers, remote workers, and small business owners in Vermont’s largest city.

Co-working spaces—defined as membership-based workspaces where diverse groups of freelancers, remote workers, and other independent professionals work together in a shared, communal setting—are popping up in Burlington, the nation, and around the world. A decade ago, communal working spaces were just getting started—the first one opening in 2005 in San Francisco. In 2013, the number of co-working spaces in the United States grew to 850, according to DeskMag.com.

“Vermont is well positioned to be a leader in creativity and community,” says Tad Cooke, who graduated from UVM in 2014 and co-founded Study Hall in 2016. “We saw a real need for a shared working space in the city. Our goal is to be more than a coffee shop, where people can come together, be creative, and share ideas. And there’s even more demand for co-working spaces than we originally thought.”

The Co-Working Community in Burlington 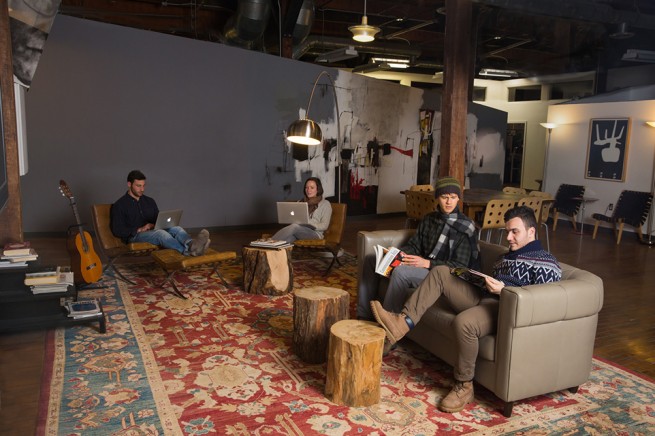 In Burlington alone, there are close to a half-dozen co-working offices located within a three-block radius, including Study Hall, Karma Birdhouse, Vermont Center for Emerging Technologies (VCET), Hinge, and Office Squared. Every co-working environment offers something different in terms of atmosphere, space, and perks.

“When someone is looking for a co-working space to join, I encourage them to look at as many places as possible,” Cooke says. “Each co-working space has great attributes, and it’s important to figure out what feels right for you.”

According to the Harvard Business Review, new studies show that workers who seek the structure of an office-based environment and the camaraderie of colleagues are much happier in co-working spaces than the traditional office space or being at home. In a March 2017 article titled, “Will the Gig Economy Make the Office Obsolete?” Diane Mulcahy writes, “Co-working options offer workers the best of both worlds, including the control, autonomy, and scheduling flexibility of remote work combined with optional access to the structure and community of an office, if and when the worker wants it.”

Study Hall attracts professionals ranging from marketers, fundraisers, translators, small business owners, designers, and writers (disclosure: myself included). Around the corner on Main Street is VCET, located in a former telephone company building, which is a larger space that draws more of a tech-oriented, start-up crowd.

While The Karma Birdhouse on Maple Street doesn’t have a traditional shared working area, it offers private office rentals and prides itself on being a collaborative environment for designers, web developers, start-ups, digital marketers, and writers.

The Evolution of Co-Working Spaces 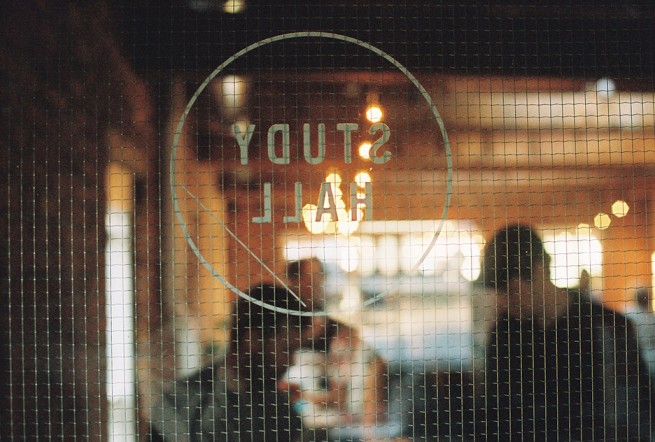 Why did co-working spaces become so popular? Industry experts say it was a mix of economic forces, technology, and a desire for community.

Jager points out that the 2008 recession hit the graphic and web design industry especially hard, changing the job market landscape from professionals working full-time at an agency to suddenly being unemployed and looking for freelance work.

“The 2008 recession put a lot of great talent onto the street,” says Jager. “All of the sudden, this culture emerged that was agile and adaptable, and it completely changed the creative culture.”

One of the most popular co-working spaces in the country was started by Stuart and Karina Warshaw of Burlington. The Warshaws are the founders of Grind, a co-working start-up that first opened in Manhattan in 2011 and went on to open two more co-working offices in New York and one in Chicago.

“From a technology standpoint, cloud storage became available, Dropbox was a workable solution, and Wi-Fi was getting more sophisticated,” Stuart Warshaw says. “People could suddenly put their entire office in a backpack. At the same time, people—including freelancers, telecommuters, and entrepreneurs—also wanted community, a location to work, and a meeting space. Those worlds came together and co-working spaces were born.”

The couple, who left Grind four years ago and moved to Vermont full time, made sure when they opened their first co-working space that it would provide everything professionals needed. From desks and printers to Wi-Fi and coffee, Grind offers professionals everything they might need, including a sense of camaraderie among like-minded professionals.

“Humans need interaction, and that’s why community is so important,” says Karina Warshaw. “It’s good for the soul, and good for business.”

That sense of community and creativity is what inspired three friends to open Study Hall as a co-working space last year. UVM alumnus Cooke launched the College Street space with Jackson Latka and Alli Berry.

Since opening nearly nine months ago, Study Hall has grown from 20 to more than 70 members, who range from freelance writers to web developers to marketing consultants. Memberships start at $75 per month for use of the space up to 25 hours per week.

Over at The Karma Birdhouse, members include writers, photographers, filmmakers, and even successful start-ups like Oxbow and Mamava. “We tend to be a magnet for entrepreneurs and free thinkers,” Jager says. “People are hungry for culture and connection.”

Cooke and Jager are making sure their spaces are not all work and no play for members. Study Hall offers occasional movie nights, pop-up events, and holiday parties. The Karma Birdhouse hosts networking events called the “Karma Curiosity Sessions,” and is also home to Iksra Print Collective, the KBH Gallery, and Maglianero Café. Why is Vermont such a hub for entrepreneurs and creatives? Vermont is home to many iconic brands, including Ben & Jerry’s, Burton Snowboards, Seventh Generation, 1% For The Planet, King Arthur Flour, and of course, Phish.

Co-working spaces are a natural extension of the state’s entrepreneurial roots, Jager says. 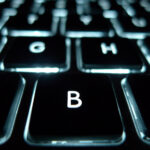 Alumni Advice: How Scott Switzer Found His Niche in the Tech Start-Up Scene 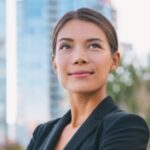 Strategies to Help Answer: Should I Stay or Should I Go When Considering a Career Change? 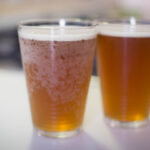 Craft Breweries Make their Mark by Tapping into the Community 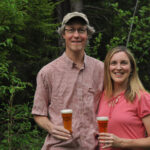 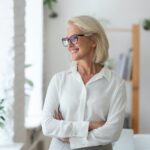 You Can Land Your Dream Job. Tips from a Recruiter and UVM Career Coach.