3 Ways to Improve Your Career and Professional Life 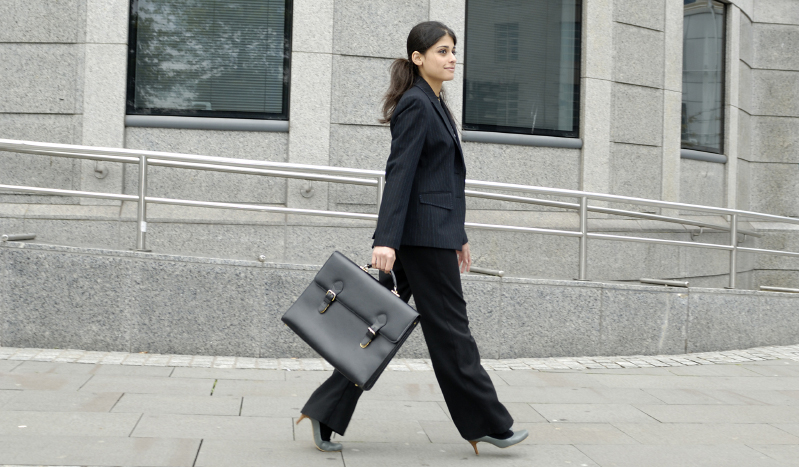 Early January is time for New Year’s resolutions that typically focus on health and happiness. These promises we make to ourselves usually revolve around eating better, working out at the gym, and making an effort to be kind to others. Rarely is one of our resolutions to ask for a raise, look for a new job, or find joy in our professional life. But maybe it should be.

This week, the New York Times published a piece, “The Best Time to Retune Your Career? It’s Probably Right Now,” with advice on improving your professional life.

On Asking for a Raise

How should you approach the talk with your boss?

“You’ve got to go into these discussions with a clear sense that this is something you have earned, not a gift from your boss,” said Kenneth N. Siegel, an industrial psychologist and the president of the Impact Group, a leadership consulting firm. “Focus on what you’ve earned, not what you deserve.”

On Finding a New Job

Finding job satisfaction may require more than a higher salary: It might mean packing up and taking your work elsewhere. Quitting can be the first step toward reinvention. The Times reviewed three books that encourage unhappy employees to walk out the door and start again. The process may be a struggle, but these books point to success stories.

On Finding Happiness at Work

If you aren’t happy at work, don’t assume things will naturally get better. Instead, according to Stanford professors, Bill Burnett and Dave Evans, take the initiative to explore changes. Their process, described by Steven Kurutz in an article in September, is experiential — they urge trying new things and add that failure is part of the exploration. If the first step feels like a good fit, the authors say, take it a bit further.