Building a Brewery Part 1: The Foundation for Success in Craft Beer 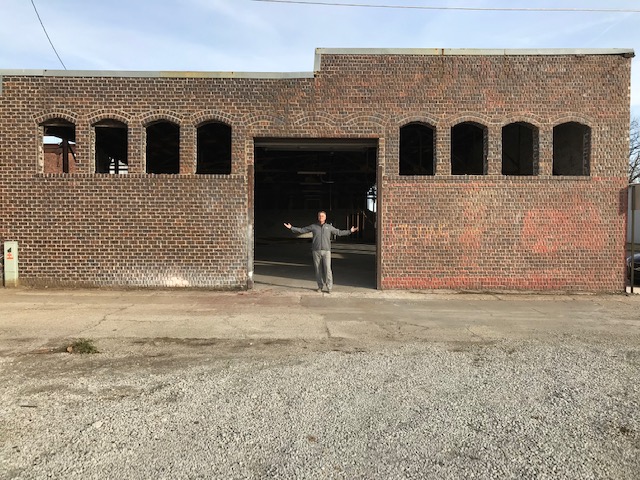 If knowledge is power, former Air Force pilot turned commercial pilot Mark McClain just might be superman. Since he set his sights in 2017 on starting his own brewery in Pittsburg, Kansas, he has been collecting every bit of information possible in order to create a successful brew pub. From technical training on brewing from world renowned Siebel Institute of Technology, to making the perfect pizza from the chefs at the famous Goodfella’s Pizza School of New York to the University of Vermont’s Business of Craft Beer Certificate Program, Mark McClain is on a mission to succeed in the increasingly competitive environment of craft brewing.

“I like to challenge myself and even at 56 years old, I don’t plan on slowing down,” said McClain. “I don’t ever plan on retiring and I love continuous learning.”

From Homebrewing to Brew Pub 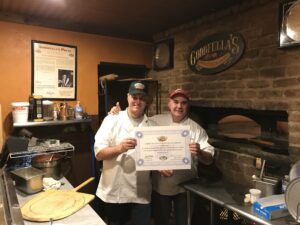 McClain had dabbled in home brewing for decades. His love for brewing got him thinking about the possibility of opening his own brewery but he was concerned that he lacked some of the know-how about brewery finance and marketing.

“When I decide to do something, I try to posture myself for success and I was looking for something like the Business of Craft Beer program that had rigorous coursework but also flexibility with my somewhat unpredictable schedule as an airline pilot,” said McClain.

UVM’s Business of Craft Beer certificate program teaches students about brewery finance and accounting, digital marketing, distribution, and sales as well as operations. It’s also fully online which was appealing to McClain. The clincher was the option to use his VA benefits as a retired Air Force pilot to help pay for the course. “One of the big deciding factors for me to choose UVM’s program was how easy they made it for me to use my VA benefits.”

McClain dove into the program and began to interact with his fellow students, gaining different perspectives from people who were at varying stages of their brewing careers. The engagement between students and insight from industry experts who teach the program sets UVM apart from other craft beer certifications. McClain says that feedback from his peers and his experience as a war plans analyst in the U.S. Air Force has really helped him to build a solid road map for his brew pub.

“The phasing is the most important thing to get right,” said McClain. “I’ve been coordinating when the brewing equipment needs to be ordered based on its lead time and when I want to have some test batches. Plus planning for the right time to order and install the pizza oven, sourcing the ingredients, finalizing the layout of the pub, and of course, developing my branding–all of that has to be sequenced to meet my target open date. UVM’s program and my background, has helped me to execute a solid plan.”

McClain really enjoys working through the details of his brew pub as he moves along in this process. The building he recently purchased is under renovation, the equipment is on its way, the branding and design is complete, and he is starting to think about how to find the right staff. And naturally, he’s pondering what beers he will have on tap when he opens. All of that framework he says really started with a solid business foundation from the UVM Business of Craft Beer course and he couldn’t be more excited to see it all come to life.

Building a Brewery Blog Series will follow Mark McClain as he builds Drop the H Brewery Company in Kansas. The next post will focus the importance of and how-to develop branding and marketing for your brewery.