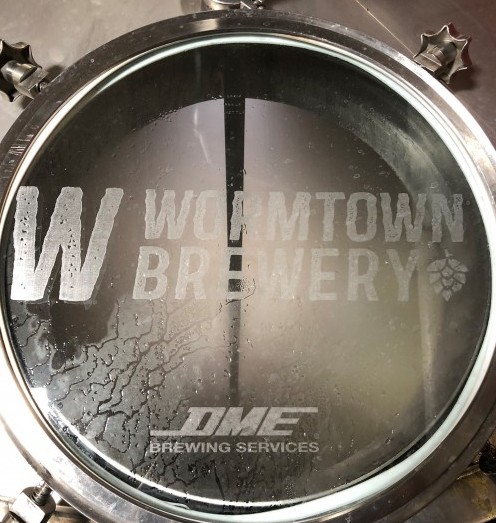 Looking for a way to support the communities devastated by the recent Northern California wild fires? It may be as easy as grabbing a pint of beer at your local brewery. Over a thousand breweries nationwide are brewing their version of Sierra Nevada’s Resilience IPA as a fundraiser to support the Camp Fire Relief Fund. Sierra Nevada seeded the fund with $100,000 and then reached out to the brewing community asking others to brew Resilience IPA and donate 100% of the proceeds to the fund. Not too surprising, since brewers help brewers, more than 1,400 breweries have stepped up to throw in their support.

Tim Brady of Whetstone Station says that whenever they can, they love to help fellow brewers and their communities, particularly in times of need. “When a brewery is willing to take the lead on a fundraiser of this scale, we’re happy to do our small part to help.” 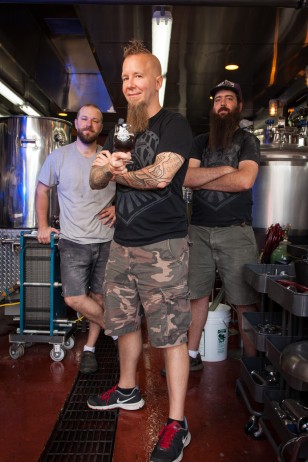 Brady, an instructor in UVM’s Craft Beer program course Digital Marketing and Social Media Promotion, is brewing the IPA true to the recipe with the exception of using their in-house yeast. Their version of the Resilience IPA should be available in their brewpub around Christmas. “We are also looking forward to the widespread availability of other versions of this brew, a rare opportunity to see a variety of nuanced takes on a single recipe,” said Brady.

Massachusetts’ Wormtown Brewery Brewmaster Ben Roesch and Head Brewer, Scott Drake said they tweaked the malt bill slightly for their version of the Resilience IPA to give it a lighter body and a bright crisp flavor. “Some of the people I respect the most in the business are part of the Sierra family,” said Wormtown Managing Partner David Fields. “We had actually reached out to them and asked to do a collaboration fundraiser, it turned out they were a few steps ahead of us.”

Other Vermont breweries have joined with the brewers nationwide to create the Resilience IPA including Zero Gravity, von Trapp Brewing, Magic Hat, Four Quarters, Kickback Brewery, and Switchback Brewing Company. Bill Cherry, co-founder of Switchback, guest speaker for UVM’s Craft Beer certificate program, and Blog Talk series says they have a close connection to Sierra Nevada Brewing already. The 1964 Huppmann cooper brewhouse used by Switchback is almost identical to Sierra’s Nevada’s brewhouse #1. Switchback has a long history of being a charitable organization, so Cherry said that participating in the Resilience IPA fundraiser fit right in. 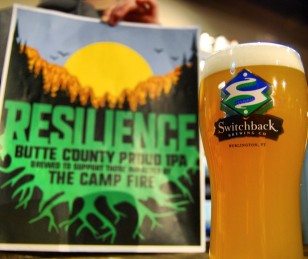 “The beer has already been brewed and is aging,” said Cherry. Switchback Brewery plans to have their version of the IPA available in their Burlington, Vermont tap room starting on December 19th. Homebrewers are also encouraged make a batch of the IPA and can find the recipe on the Homebrewers Association website. To find a brewery near you that will be serving up the Resilience IPA check out the growing list on Sierra Nevada’s website today.