Achieving Sustainable Entrepreneurship from the Base of the Pyramid & Up 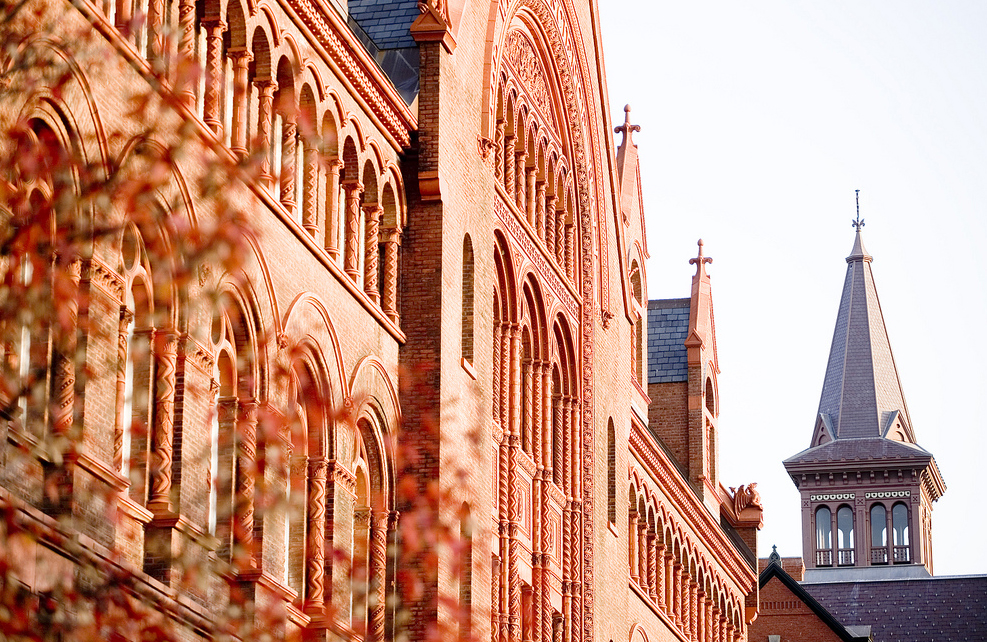 We have come a long way since 2002 when along with my colleague, C.K. Prahalad, I first identified the Base of the Pyramid (BoP). This term encompasses the more than four billion people — approximately 60 percent of all humanity — who earn $8/day or less, and who comprise the very bottom of the global income pyramid. That moment of insight launched the BoP business movement, spawning numerous business ideas, programs, and entrepreneurial ventures, aimed at the poorest of the world’s poor.

The BoP also embraces a business approach that focuses on products, services, and enterprises that serve this population in away that is culturally sensitive, environmentally sustainable, and economically profitable. Inherently, the BoP is where entrepreneurs and companies can tackle the world’s biggest challenges; poverty, environmental degradation, hunger, social inequality, issues with enormous humanitarian and societal implications, via new disruptive business models, technologies, and strategies.

This movement and process of experimentation has been tarred by some as merely the latest form of business imperialism and profiting from the poor. And while mistakes have been made — the landscape is littered with the failed remains of BoP initiatives, like solar lighting and clean energy cook stoves — more and more success stories are emerging that herald a new dawn. A moment where failed “narrow” ventures are replaced by wider, compelling initiatives that by forming the entire business ecosystem, delivers scale and value to communities in multiple ways and not just via a single BoP product.

Building an Environment for Sustainable Entrepreneurship

Simply put, it is an umbrella business concept that simultaneously generates sustainable livelihoods, minimizes environmental impact, and produces profits for all participants and investors; partner with local communities to co-create prosperity at every step of the journey.

Cemex, Mexico’s largest cement company, provides a glimpse into the importance of co-creation and effectively reaching the BoP. The 1994 financial crisis in Mexico was a major blow to the company’s domestic business. However, Cemex executives noted that whereas revenues from upper- and middle-class customers dropped by half, cement sales to the poorest tier of the population were hardly affected. In fact, sales to the poor seemed to follow a completely different logic than those in the affluent market.

Cemex resolved to learn all they could about the needs and problems of the people in the urban slums and shantytowns where demand for the company’s cement was the strongest. A Cemex team decided to start by living in the shantytowns for six months, and their initial thinking focused around finding a way to make cement available in smaller, more inexpensive amounts, appropriate to the slum-dwellers’ needs. But after exploring the commercial potential of smaller “single serve” bags of cement, it became evident that this approach would not gain commercial traction.

It was only after spending several months living in this context and interacting intensively with families, did the team come to realize that the poor, do-it-yourself (DIY) homebuilders were facing a set of significant and unique constraints.

They learned the DIY builders in the shantytowns often took years to complete just one room and many more years to finish a small four-room house. The reason being that banks and other businesses will not engage with poor residents in informal settlements where the legal status of their property ownership is murky.

Haphazard design, combined with material theft and spoilage, conspire to make home construction a costly and risky proposition. Vendors prey upon the poor, selling them off-quality goods in quantities that are inappropriate because they have little bargaining power or ability to complain. Through dialogue and this unique understanding of the context, the Cemex team came to realize that addressing this larger set of challenges might make it possible for the poor to build much better-quality homes in less time, while also saving money on materials in the process. And, yes, they might also grow the cement business as well.

The team, in conjunction with local partners, co-created a new business model. Through its program called Patrimonio Hoy, which, roughly translated, means “Equity Today,” Cemex formed savings clubs that allowed aspiring homebuilders to make weekly savings payments. These savings clubs built upon the already prevalent Tandas, community savings plans that had been common in the marginalized sectors in Mexico for decades. In exchange, Cemex provided material storage and architectural support so that homes could be well-designed and built in sensible stages. Given its clout as a major buyer, Cemex could negotiate with material suppliers for the best possible prices and quality, something that the shantytown dwellers themselves were unable to do.

Participants in the program built their houses three times faster, with higher-quality materials and designs, and at two-thirds the cost. By 2010, the program has reached over 200,000 families in 22 Mexican states and was also operating in other Latin American countries such as Colombia, Venezuela, Nicaragua, and Costa Rica.

Sustainable Entrepreneurship from the Bottom Up

If you are inspired to change the world through the BoP movement, and meet and hear first-hand from some of the entrepreneurs and organizations confronting these global challenges, I encourage you to join us this summer in Burlington, Vermont. With “Sustainable Entrepreneurship from the Bottom Up” as our theme, Enterprise for a Sustainable World (ESW), and the University of Vermont School of Business Administration, in collaboration with BoP Global Network Labs from around the world, are hosting the second BoP Global Network Summit at the University of Vermont Davis Center on July 16 and 17.

I hope you will be able to join us, because our world is too important for business-as-usual. 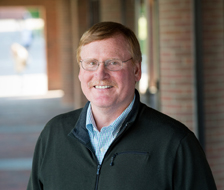 Stuart L. Hart is one of the world’s top authorities on the implications of environment and poverty for business strategy. He is the Grossman Endowed Chair for Sustainable Business and Professor at the University of Vermont’s Business School, S.C. Johnson Chair Emeritus in Sustainable Global Enterprise and Professor Emeritus of Management at Cornell University’s Johnson Graduate School of Management, where he founded the Center for Sustainable Global Enterprise.