The Benefits of Studying Abroad 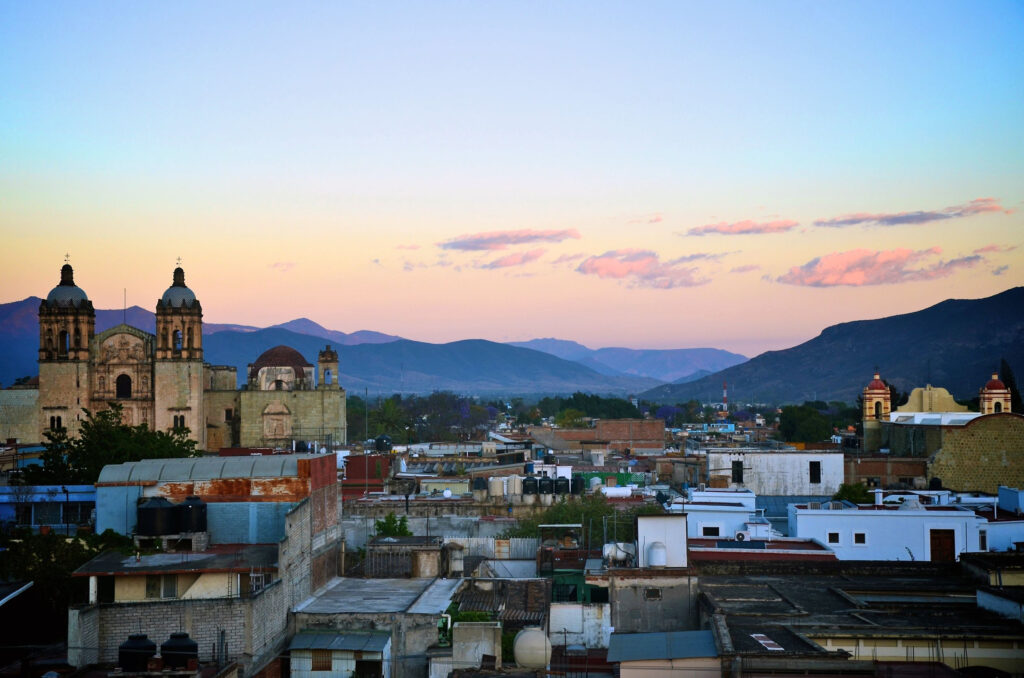 We asked Amanda Chin, an Environmental Studies major at UVM, about what she learned from her study abroad experience in Oaxaca, Mexico.

Exploring the Benefits of Studying Abroad:

Why were you drawn to study abroad?

The opportunity to travel and learn about a new culture sounded pretty appealing. A semester isn’t a terribly long time but it is enough to get a good sense of a place.

What made you decide to study abroad in Oaxaca, Mexico?

Primarily, I wanted to be in a Spanish-speaking country. Oaxaca is one of the most biodiverse and ethnically diverse states in Mexico, which was a draw for me given my interests in environment and culture. Since the United States shares a border with Mexico, it made sense to start there as I try to increase my global awareness.

How did you prepare for your cultural experience?

The main thing I did to prepare was take Spanish classes. It was hard, of course, to get a sense of what my experience would be like from research. What made the trip finally feel real was finding my host families’ house on Google Maps shortly before my trip. Additionally, talking to my friend who went on the program the previous year helped to get me excited. She knew my host family and told me that they owned a little shop, made their own chocolate, and had a dog named Toby.

Did you experience culture shock? Also, please describe your return to home culture.

There were things I missed about home while in Oaxaca, like hot showers, but nothing was completely jarring. Returning back was pretty strange and I felt afraid in my house. It’s not on a major road and has fewer people under the same roof, so it seemed really quiet. For some reason, the cleanliness of the streets in the United States still shocks me. And despite the fact that I missed food from home while in Oaxaca, I had a difficult time adjusting back.

What have you learned? How has travel abroad changed your perspective?

I learned some of the impacts of the United States on Mexico, especially relating to agriculture. For example, I learned that even though maize is native to Mexico from its ancestor teosinte, Mexico imports 90 percent of the corn they eat because small Mexican farmers can’t compete with the prices of subsidized transgenic corn in the United States. This is one of the many contributors of essentially forced migration because of the economic dependence the United States puts on Mexico.

What would you tell someone who is considering taking a UVM travel study course?

Definitely go abroad if you have the chance. It’s a huge privilege to be able to travel and you will learn so much. I would also say to integrate yourself as much as you can. 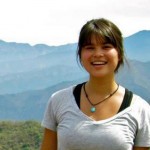 Amanda Chin is majoring in Environmental Studies with a concentration in nature, culture, Justice and a minor in food systems. For more information about the UVM Oaxaca Study Abroad program, visit learn.uvm.edu.