Posted by Erica Houskeeper on September 17, 2015 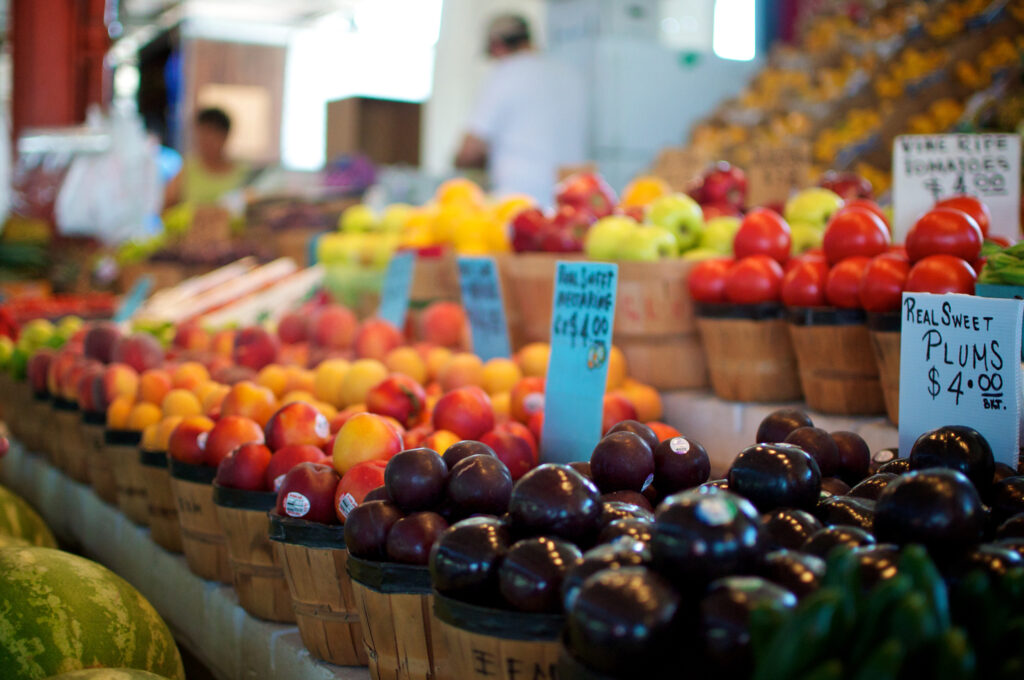 Texas and Vermont are two places where residents feel a tremendous amount of state pride and the roots of agriculture tend to run deep.

But when it comes to local food systems, The Lone Star State and The Green Mountain State are very far apart. Texas produces 22 percent of the fruits and veggies needed for the state, some of which gets shipped elsewhere, and the state produces two to three times the amount of the dairy and beef it needs. Meanwhile, Vermont is a food systems leader and is known for its burgeoning local food movement. 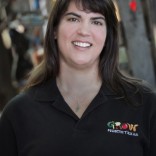 Susie Marshall, executive director The Gleaning Network of Texas and GROW North Texas, attended the UVM Breakthrough Leaders in Sustainable Food Systems certificate program over the summer to learn more about local food systems and to learn skills to help her continue to push for change in Texas.

Marshall graduated from Texas Wesleyan University in 1993 with a degree in psychology and physical education, and went on to earn a master’s degree in health and physical education in 1997, followed by a Master of Theological Studies in 2009. We talked to Marshall about her experience working in the food system in Texas and what kinds of changes she would like to see in the future.

After studying health, physical education and theological studies, you started working in the food system arena in 2003 at the Society of St. Andrew, a food rescue and distribution ministry. Were you always interested in food systems, or did that come later?

I have always been interested in the concepts of justice and equity, and also have been aware of the lack of these things in some parts of our society. I always knew I wanted to do something that would help people have better, happier, more fulfilling lives, and possibly change systems for the better — although I wasn’t aware what it was called. I never intentionally sought out food systems work. But once I was in it, I knew it was where I wanted to be.

You are executive director of The Gleaning Network of Texas and GROW North Texas, Can you tell us about these organizations and how they are connected?

The Gleaning Network of Texas is a nonprofit, grassroots organization whose goal is to use our state’s existing surplus fresh produce resources to help alleviate hunger and improve nutrition for food-insecure Texans. The network brings together growers, volunteers, and service agencies to provide food for the hungry from fruits and vegetables left in the field after the harvest and other unused supplies.

I founded GROW North Texas in 2012 as a result of the need seen by The Gleaning Network of Texas. GROW North Texas cultivates healthy food communities through organic gardening education, cooking and nutrition education, and support of local agriculture, both urban and rural.

Tell us about some of the food system challenges in North Texas, also known as the Dallas/Fort Worth area.

I think the momentum for food system change in North Texas has come up through a grassroots effort. It’s been kind of creeping in from the movement taking place around the country. Austin is fairly far ahead of North Texas, so I’m sure that has had an influence. But like in many places, the work of Michael Pollan and Jamie Oliver around the food system has caught the attention of people in North Texas. A few of us who had already seen the need for change have had to wait a few years for the public to be ready to make bigger strides in addressing the issues.

How do you get people in North Texas enthusiastic about making a change?

You may know that Texas is big on its state pride. I see this as something to capitalize on in getting the state to take on the challenge of feeding itself. Right now, we only produce 22 percent of the fruits and veggies needed for the state, and some of that gets shipped elsewhere. But we have two to three times the dairy and beef we need. So, I think leveraging the notion of Texas pride is one part of getting people — who might not otherwise – feel excited about local food production and excited about doing something different.

What are some challenges you see in creating a more sustainable agricultural system in Texas?

The conventional way of thinking in terms of agriculture in Texas is conventional agriculture. Texas A&M AgriLife Extension has yet to embrace sustainable agriculture, except for a few agents here and there. We don’t have a university that is committed to doing research in sustainable agriculture in Texas. We have lots of people who are using these practices, but they typically have to turn to other resources for information and support. Texas was built on cattle and cotton, and will be slow to change. I do think though, with the drought in California, that the time is ripe for conversations about Texas agriculture and what the state can do to raise its stature in this arena.

How did you benefit from attending the UVM Breakthrough Leaders Program?

The program helped me by connecting me to others around the country doing similar work. Also, the program helped me reflect and see that my 12 years of experience really does place me in a different category of a leader. Even though I often feel like a newbie in the food systems world, my experience in gleaning and the food assistance side of things still gives me an understanding of food systems that I wouldn’t have otherwise.

What was your impression of Vermont and UVM — and all of the food system progress being made in the state?

Basic impression: jealous. Things in Vermont are just so far ahead of where we are in Texas. Many more mind sets have been changed already and some really awesome things are happening in Vermont. And it was beautiful! I know there are still challenges for the state, but the work being done is fabulous to be connected to.

Interestingly, it’s sometimes a curse being from a state as big as Texas because we have a skewed perspective on geography. Vermont is nearly the same size as the Dallas/Fort Worth region, so I have to keep that in perspective when I think about progress, success, and failure.

But ultimately, I hope to eventually see in Texas an emphasis on family farms, sustainable practices that rejuvenate and protect soils and water sources, and an ability for the state to feed itself.