Posted by Erica Houskeeper on September 22, 2015 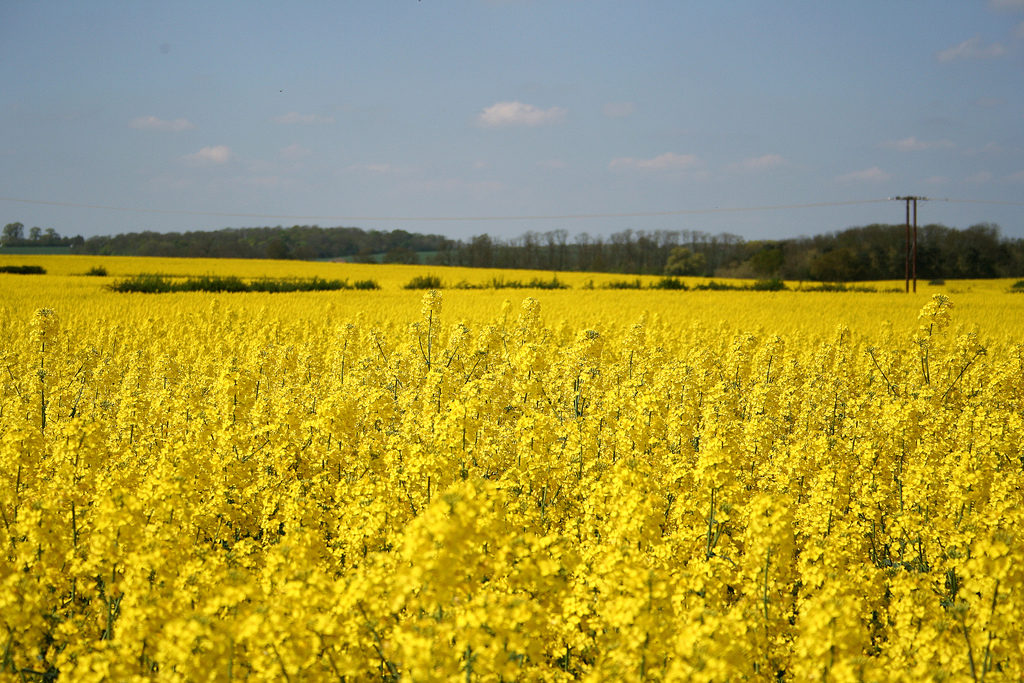 Employment in the US biofuels industry has grown by 8.9 percent annually since 2004, according to a 2013 report by the U.S. Department of Energy. The report also points out that production, construction, and research in the ethanol industry have supported the creation of more than 401,000 jobs across the economy in 2011. Combined spending for operations, research, and agriculture in 2011 added 42.4 billion to the nation’s gross domestic product.

The bioenergy sector is projected to stimulate significant job growth in the future, and nearly two million new jobs in bioenergy could be added across the economy in the next 12 to 18 years. In Vermont, the growth is slow, but steady.

We talked to agricultural engineer Chris Callahan, Assistant Professor at UVM Extension, specializing in bioenergy and food systems, about job prospects and what it takes to succeed in the bioenergy field.

Could you talk about skills someone needs to get a job in bioenergy industry? What’s the best way to get into this field?

I would say the key skill is interest and ability to use math and science in decision making. I’m not saying everyone should be an engineer or a scientist or an accountant. But the reality is that there is a steady stream of hype surrounding a much smaller stream of real outcomes in the bioenergy arena. While we have great organizations in Vermont and the region to help decision makers sift through it, the decision needs to be internalized by the enterprise, and using good science and math skills will be critical.

The industry needs more people asking fundamental questions and not accepting the status quo. Relentless inquiry and experimentation is critical. At the same time, energy is fundamentally a transdisciplinary area, and good, lasting solutions require a team approach that enlists a diversity of skills and perspectives.

Nationally and in Vermont, do you see many job opportunities in the bioenergy industry? If so, what types of jobs?

Honestly, it’s slow in development. The model that seems to work in Vermont is very organic, and by that I mean developed from within existing enterprises. It is a more lasting model, in my opinion, but does require a different pace of growth and a different set of expectations. Early entrants into the field are likely to need other skills and will likely serve other duties in parallel with the bioenergy potential of whatever positions emerge.

What kind of growth do you see taking place in Vermont in the bioenergy sector over the next 10 to 20 years?

The growth of biofuels in Vermont over the next couple of decades is hard for me to predict. Ten years ago, I would never have predicted that in 2015 greenhouse growers would be telling me they were pre-buying propane for $0.70 per gallon and that diesel fuel would be at $2.43 per gallon – both historically low. But it isn’t all about economics. We’re likely to see a continued focus and growth in biofuels due to other factors, including a perceived need for regional self-reliance and resilience. These motivators continue to be expressed by the farm and food businesses I work with through UVM Extension.

So I suspect there may be subtle, humble, and quiet growth in biofuels in Vermont. But it will be lasting growth, not speculative. We’ll likely see more small enterprises adopt some form of bioenergy, but I doubt we’ll have the individual large, central plants that make up the majority of that 8.9 percent adoption increase noted by the US Department of Energy. The model that seems to have sustained life in Vermont and the northeast is pragmatic and community scaled.

Could you talk about how the Vermont Bioenergy Initiative has helped set the stage for a local bioenergy industry to develop in Vermont?

The Vermont Bioenergy Initiative (VBI) funded very early stage, farm-based and community-based demonstration projects. This was at a time when the national focus was mainly on larger-scale models based on commodity food crops. The VBI enabled a pragmatic, grass-roots approach to the challenge of fueling rural America. In one case, it helped move a fledgling biodiesel operation out of a cow barn into a purpose-built building with appropriate safety and quality measures in order to demonstrate a closed-loop, energy positive liquid fuel production model.

In another case, it helped support agronomy and processing prototypes for making combustion fuels from grasses and other agricultural residues. It has also supported cutting-edge algal strain development for improved oil production from this high-potential source. The VBI has been a steady, stable source of foundational support for nearly 10 years, which has helped some of the early bioenergy pioneers work on challenges with sustained effort.

Is any state or city in the nation leading the way in terms of bioenergy jobs?

I don’t have any specific data on job count. I think there are pockets of greatness all over. I’ve been fortunate to travel around the country and visit with lots of people doing great things in their own communities. To me, it isn’t about the number of jobs created or even economic returns, although that is important. But what excites me is seeing people recognize a need for change, accepting a challenge, and working together to find a scale-appropriate and geographically aligned solution.