Posted by Erica Houskeeper on August 2, 2016 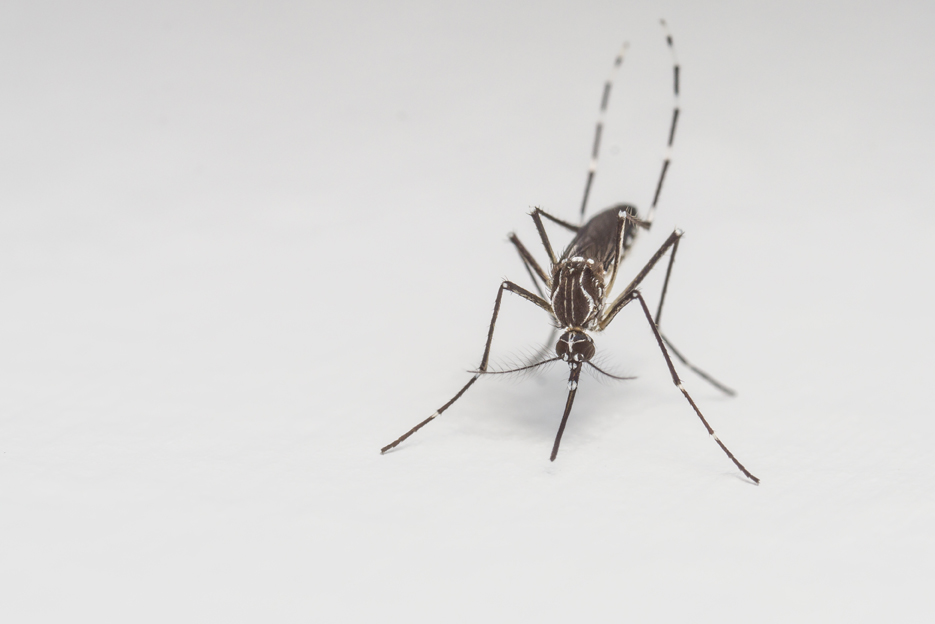 It has been feared for months that mosquitos would start spreading the Zika virus in the United States. Those fears may have been realized this summer in Florida.

Senior officials at the Food and Drug Administration said last week they have asked blood donation centers in two Florida counties, Miami-Dade and Broward, to stop collecting blood for the time being, according to National Public Radio.

Investigators have ruled out travel as the cause of four cases of Zika virus in those counties. The individuals with the virus had not traveled to places where Zika is endemic and don’t appear to have contracted it through sex—leaving a possibility that they got the virus from being bitten by infected mosquitoes in the U.S.

If they did acquire the virus from domestic mosquitoes, it could mean that others in the area also may have acquired Zika virus locally, and may have donated blood without knowing it was infected, according to NPR.

First identified in Uganda in 1947, the Zika virus simmered quietly for sixty years, occasionally causing a mild dengue-like illness across parts of central Africa and equatorial Asia, according to The Challenge of the Zika Virus: An Emerging Arbovirus Disease study by Frances Delwiche, library associate professor at Dana Medical Library at UVM. However, since 2007, three large outbreaks have occurred: first in Micronesia, then in French Polynesia in 2013-2014, and as an epidemic involving Mexico, the Caribbean, and Central and South America in 2015-2016.

Earlier this year, the UVM Vaccine Testing Center announced that it would be involved in the clinical trials and research on a vaccine for Zika virus, which was declared a global health emergency by the World Health Organization on February 1, 2016.

Over the past decade, the WHO has declared four global health emergencies, and the Ebola epidemic in West Africa and the Zika outbreak in the Americas have happened in the past two years alone.

This fall, UVM is offering an Epidemiology Graduate Certificate to provide students with a framework for problem solving and critical thinking in analyzing disease and health-related conditions within a given population.