Why the Legal Cannabis Market is Booming 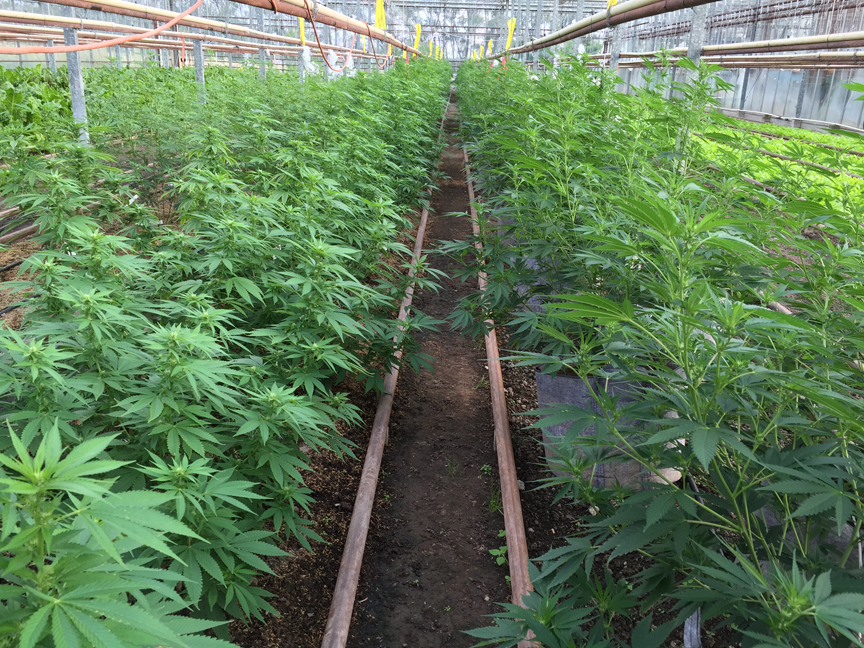 The cannabis industry is now the fastest growing industry in the U.S.

A 2016 report by ArcView Market Research, a leading marijuana industry investment and research firm, found that legal cannabis sales jumped 17 percent in 2015 to $5.4 billion. Sales will grow by 25 percent in 2016 to reach $6.7 billion in total U.S. sales.

ArcView released this year its fourth edition of The State of Legal Marijuana Markets report, which includes the prediction that the legal cannabis market will see a staggering $21.8 billion in total annual sales by 2020.

A Fortune magazine story points out that by comparison, the legal marijuana market could be bigger than the National Football League, which saw roughly $12 billion of revenue last year but is aiming to reach $25 billion by 2027.

ArcView projects that adult-use pot sales will account for more than half of the overall market by 2020. That would represent growth of more than 1,150 percent for recreational sales over the next four years. The growth in edibles, which are higher priced, have also helped fuel sales.

ArcView Market Research, part of cannabis industry investor network ArcView Group, provides some of the most regularly-cited figures and estimates on the market for legal marijuana.

Rather than just focusing on medical and recreational dispensaries’ sales, the report tracked a wide variety of legal marijuana sales, including cannabis products sold through delivery services and medical marijuana caregivers, who can legally grow and distribute the drug.

Medical marijuana is now legal in nearly half the states across the U.S., including Vermont. With such a dramatic rise in interest, there is an even greater demand for clinicians, dispensary managers, and edible creators to understand the indications, counter-indications, benefits, and risks of cannabis and medical marijuana.

Learn more about the UVM Professional Certificate in Cannabis Science and Medicine.