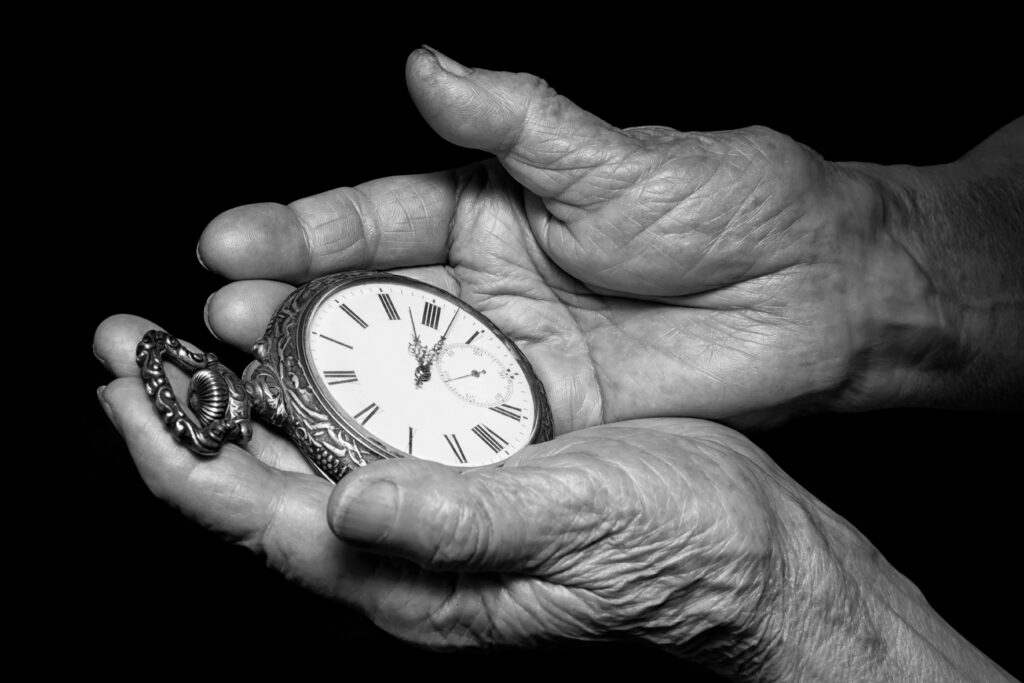 Having a conversation about death and dying isn’t typical dinner table chat. But if you ask Kimberly Paul, it probably should be. Paul, author of Bridging the Gap, Life Lessons from the Dying, is traveling around the U.S. in her RV to encourage people to have the hard conversations about the end of life, because as she puts it in a recent TedTalk, “we are all dying.”

“We plan for everything, we plan for college, marriage, a baby, and retirement,” says Paul. “But we rarely plan for the end. Why don’t we? Do you not think it’s going to happen to you?”

Paul is teaming up with UVM End-of-Life Doula Program Director Francesca Arnoldy and Bob Gramling, M.D., D.Sc., Miller Chair of Palliative Medicine at UVM’s Larner College of Medicine, to create a community conversation about hospice, palliative care and the role of end-of-life doulas. The event, called “Truth-Sharing and Story-Catching: Honesty and Compassion at End-of-Life,” is planned for July 11 from 4:00 to 6:00 p.m. in the Livak Ballroom at the Davis Center on the UVM campus. The panel discussion will be moderated by Vermont Public Radio’s Nina Keck. Panelists hope to encourage audience members to attend the event to learn what options are available to them or their family members as our population ages, and to ask their questions about end-of-life care.

Changing the Conversations around End-of-Life Care

“My goal—from working for over 17 years in the death and dying industry—is to change the way our communities face end of life by doing one thing, by getting folks to actively participate in their own end-of-life planning,” says Paul.

Arnoldy recognizes that having conversations about end-of-life wishes is not easy. It takes courage and curiosity to even broach them. “We want to encourage caregivers and clients to formulate questions, gather information, and have their voices heard as they explore options,” she says. “Starting talks early and re-evaluating as needed can lower levels of stress and anxiety. Participating fully in major decision-making is empowering and it lessens the burden on loved ones.”

Arnoldy will also be offering a workshop earlier in the day to graduates of UVM’s popular End of Life Doula Certificate program. The two-hour workshop, “Working Through Wishes,” will be live streamed and will cover strategies that prepare caregivers to assist clients as they consider and craft their end-of-life plans, i.e., their wishes for living the remainder of their lives meaningfully.

In her travels around the country, Paul emphasizes that we are not alone in these difficult conversations about death and dying; people in healthcare struggle with talking to seriously ill patients about death. Dr. Gramling agrees. “We find ourselves in a modern medical culture that has forgotten how to talk about death,” said Dr. Gramling. “For many people, talking with their clinicians about expectations for the trajectory of illness and how long they will live, what happens when the body ultimately shuts down and dies, what suffering means for them, and how we will attend to that suffering can be deeply vitalizing conversations. We are thrilled to be working with Francesca and the End-of-Life Doula program to nurture societal space for such human connection to happen.”

All three panelists hope that participants feel more empowered to plan and document their wishes for end-of-life and find the courage to have the difficult conversations because it can have an impact on how and where they die.

Seating will be limited for the “Truth-Sharing and Story-Catching: Honesty and Compassion at End-of-Life” event. The event will begin with a reception at 4:00 p.m., followed by the panel discussion at 5:00 p.m. and then a book signing. Registration is open now.

Kimberly C. Paul wants to radically change the way people face end of life, and she’s using her extensive experience as a storyteller to do just that. From the set of Saturday Night Live in New York City, to casting for CBS daytime, Kimberly has spent the last 17 years telling a very different kind of story. As Vice President of Outreach and Communications for a local hospice on the coast of North Carolina, she used a myriad of award-winning marketing strategies to share real stories about death and dying and the keys to making every moment matter. In 2016, she created a podcast, Death by Design, that hosts industry leaders in medicine as well as artists, designers, caregivers, and authors who are reclaiming their voice around their own experiences with death and dying. Kimberly published a book in 2018, Bridging the Gap, and then embarked on a speaking tour throughout the U.S. Kimberly has named her adventure the “Live Well Die Well Tour” because she states, “The more I talk about death, the more boldly I feel I’m living life to the fullest.” The Live Well Die Well tour is supported by over 20 sponsors including Cabot Cheese, My Last Soundtrack, Amedisys Hospice, INEDLA, National Hospice and Palliative Care Organization, POLST Paradigm and many more who support community education in an effort to empower individuals to reclaim death as a human experience and not a medical event. You can follow the tour at www.livewelldiewelltour.com.

Francesca Arnoldy is the course developer, lead facilitator, and program director of the University of Vermont Larner College of Medicine’s End-of-Life Doula Professional Certificate Program. She is the author of Cultivating the Doula Heart: Essentials of Compassionate Care, and leads in-person workshops about doula approaches and end of life wishes. She works collaboratively with her local hospice and palliative care teams. Her goal is to encourage people to hold one another’s hands through life’s intensities and sacred rites of passage. Francesca lives in Hinesburg, VT with her family andcan be found contemplating birth, death, and life with the doula heart on her website contemplativedoula.com.

Bob Gramling, M.D., D.Sc., is the Holly & Bob Miller Chair in Palliative Medicine and Professor of Family Medicine at the University of Vermont. He leads the Division of Palliative Medicine at the UVM Medical Center, where his compassionate team cares for thousands of seriously ill people every year. He is the principal investigator of the Vermont Conversation Lab, a research program run by an interdisciplinary team of inspiring student and faculty scholars dedicated to understanding and promoting high-quality communication in serious illness. Bob has received major research funding from the National Institutes of Health, the National Palliative Care Research Center, the Greenwall Bioethics Foundation and the American Cancer Society. He has authored more than 100 publications, including a recent book Palliative Care Conversations: Clinical and Linguistic Perspectiveswith his brother, David, a cultural linguist. Bob received his undergraduate degree from Colby College, his Doctor of Medicine from Geisel School of Medicine at Dartmouth, and his Doctor of Science (epidemiology) from Boston University School of Public Health. He and his wife, Lindy, are proud parents of Cailin and Finian, two pretty amazing UVM students, and Pancake, their trusty golden-doodle.

Nina Keck is an award-winning and trusted journalist and a senior reporter for Vermont Public Radio. She began her career while attending the University of Wisconsin Madison, where she earned degrees in broadcast journalism and German literature. While in college, Nina worked for a number of local commercial radio stations as well as Wisconsin Public Radio. In 1989, Nina was selected for a coveted international broadcasting internship with the Voice of America (VOA). She worked for VOA in Washington, DC for nearly seven years, as a reporter, program host and correspondent in Berlin, Germany. In 1996, she and her husband wanted a change – and great skiing – so they moved to Vermont. Nina began her long career with VPR, first as a host of Switchboard (Vermont Edition’s predecessor), and as a reporter covering Rutland. Nina’s stories are frequently picked up nationally by NPR and she’s won two National Edward R. Murrow Awards. She lives in Chittenden with her husband Seth Coombs, an internal medicine physician in Rutland. They have two daughters, the oldest of whom just graduated from UVM.