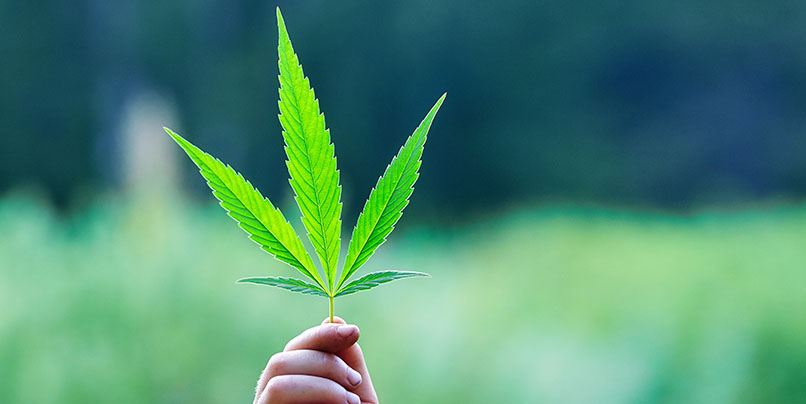 Kelly Goldberg first learned about the healing power of medical cannabis after experiencing back pain in her early 20s.

Goldberg, who lives in Deerfield, Illinois, played varsity softball in high school. When she was a graduate student at the University of Illinois at Urbana-Champaign, she began feeling the physical after-effects from her years as a high school athlete. 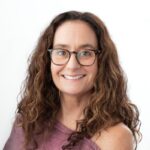 “It was an interesting learning curve that I brought into my life and to the people around me,” she says. “So, I began educating people—loved ones—about what cannabis can do for the pain in our body.”

Some of the people Goldberg has educated about the benefits of medical cannabis include her son, who has Crohn’s Disease, and her father, who was diagnosed with pancreatic cancer.

“I started educating myself as a mom and caregiver. I became the go-to human about medical cannabis information for a lot of people,” she says.

An experienced educator, Goldberg serves on the Illinois Adult Use Cannabis Health Advisory Committee, and runs Team Human Cultivation, an education consulting business. She also provides webinars focusing on cannabis and is a member of the Olive-Harvey College Cannabis Advisory Council.

Goldberg points out that she has witnessed first-hand the hazards of misinforming young people about cannabis by categorizing it to be the same as heroin, LSD, and cocaine. Passionate about racial justice, she’s also talked to students over the years about the systemic racism involved in cannabis prohibition (For example, African Americans are over three times more likely to be arrested or cited for cannabis possession as compared to whites, according to the ACLU).

The Science and Medicine of Cannabis

Goldberg says she had learned as much as she could on her own but decided to enroll in the UVM cannabis program to learn from experts in the field.

“One of the reasons I picked the UVM program was because it’s taught by medical professionals. And I knew, as a humanities person, that I was going to be a little in over my head academically,” she says. “I was reluctant at first to enroll because I wanted to be sure could I hold my own. In the end, I did hold my own. A big reason for that was because of the formatting of the course.”

For Goldberg, the program’s recorded lectures, slides, and online discussions helped her take a deeper dive into the material.  While some would argue that live lectures are more energetic and engaging, Goldberg says the opportunity to re-watch recorded lectures or turn on closed captioning to read what the speaker was saying helped her absorb the information in a whole new way.

“It was really powerful to learn that way. I walked away with the language to be able to explain to others why and how cannabis works the way it does, and what we don’t understand because the research isn’t there yet,” she says. “I learned a lot.  My goal was accomplished—and then some.”

Looking ahead, Goldberg hopes to develop cannabis curriculum for health educators in Illinois and possibly pen a fictional young adult novel that teaches the history and health benefits of cannabis, and explains how not to abuse cannabis.

“I’m a compassionate caregiver, I’m social-equity minded, and I’m an educator,” Goldberg says.  “I’m passionate about cannabis policy, doing right by those negatively impacted by the War on Drugs, and cannabis as medicine for the people I love. Now more than ever, I’m able to talk about cannabis from a scientific perspective so that I’m understood and deemed a credible advocate.”