Vermont Now One of Top 3 States for Lyme Disease 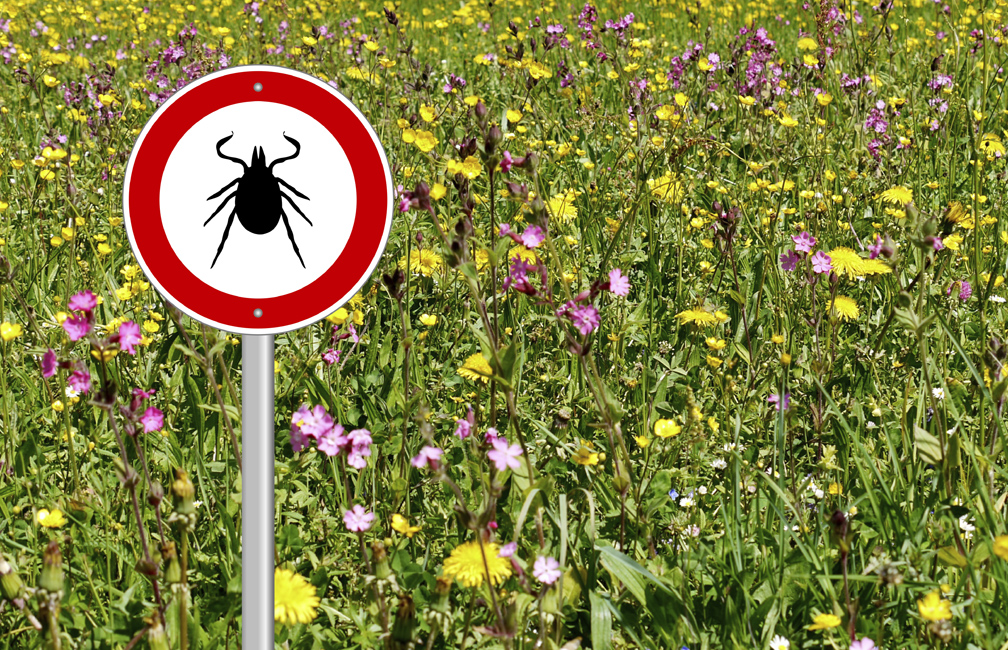 Ten or 20 years ago, most Vermonters never gave Lyme disease a second thought. It was a distant threat, something that people in, say, Connecticut, New York, New Jersey or Massachusetts worried about.

Now you don’t even have to leave the Green Mountain state to hear about someone’s experience with Lyme disease.

Yet Berl and other scientists don’t know why Lyme now has a stronghold here.

“It’s multifactorial. Clearly, Lyme disease has been spreading out in all directions across the United States – north, south, east and west – over the last several decades,” Berl says. “It was inevitable that it would come up here.”

What is Lyme Disease?

Lyme disease is caused by infection with the Borrelia burgdorferi bacteria. The infection is transmitted by the bite of the deer, or black-legged, tick. The disease got its name from Lyme, Conn., where a cluster of children and adults came down with arthritic conditions in 1975 that later were linked to the ticks and, in 1982, to Borrelia.

Over the past decade, Connecticut often ranked as one of the top three states for incidence of Lyme disease. However, in the latest two years of rankings by the U.S. Centers for Disease Control – 2011 and 2012 – Connecticut slipped out of the top three.

And which state moved into the top three during the same time period, helping bump out Connecticut? Vermont.

In 2012, Vermont had the third highest incidence of Lyme disease in the nation, behind No. 1 New Hampshire and No. 2 Maine; in 2011, Vermont was ranked No. 2. About 75 percent of Vermont’s Lyme cases originate in the state, according to Berl.

Many scientists trace the spread of Lyme disease northward to the movement of white-tailed deer, Berl explains. Deer carry the ticks but do not become infected with Borrelia.

“The white-footed mouse is the natural reservoir for Borrelia, so where you have the mice and the deer, the Borrelia becomes established,” she says.

Others have posited that global warming may play a role in the spread of Lyme disease. Yet another theory is the suburbanization of forestland. 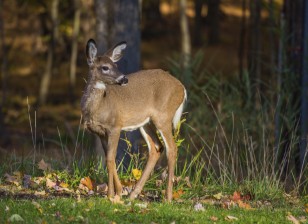 Lyme disease has spread north because of the white-tailed deer.

“That theory says that we divide up the land into small plots, and that favors small rodents, which are the best reservoirs for the Borrelia,” Berl says. “In Vermont, we’re not developed like suburban areas, but we have lots of good habitat for deer and mice.”

In Vermont, the age groups most affected by Lyme disease include children and teens ages 5 to 18 and adults ages 45 to 65, she says.

“The assumption for kids is exposure – they are outside a lot running around – and they’re not good at doing tick checks,” she says. “For the middle-aged adults, we don’t know why” they are more susceptible.

“First, try to avoid getting the tick on you. Second, if it’s on you, get it off,” Grace says.