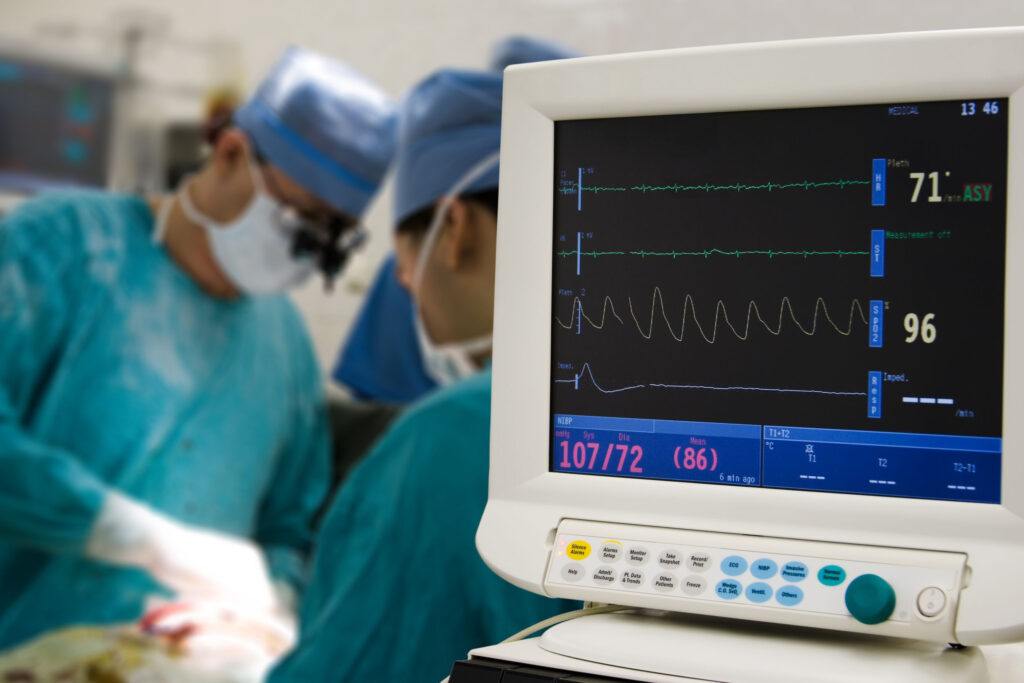 Health care in the United States has been one of the most complex and contentious public policy issues for the last 100 years (Teddy Roosevelt’s 1912 presidential campaign included a call for a national health care system). While the organization and delivery of care have often been a part of reform discussions, financing has most often been the central reform issue, with proposals ranging from a single payer to more competition.

Most obviously, financing is a question because of the economic impact of health care. About one-sixth of the entire United States economy is accounted for by health care, from hospitals to pharmaceutical manufacturers. Even more striking than the size of the health care economy is the rate at which it is growing. In 1960, health care accounted for just over 5 percent of the U.S. economy. By 1990, that figure was 12.5 percent. In 2011, health care was 17.9 percent of the U.S. economy, putting pressure on wages and prices throughout the entire economy.

However, the overall cost of care and its rate of growth are only part of the problem. How those costs are distributed across the population is an equally important and difficult question. Should wealthier individuals pay more than those with fewer resources? Should behavioral choices such as smoking affect contribution?

These questions are mirrored when we think about payment for health services. How should payments be calculated, both within a specific profession (primary care physicians and surgeons) and across professions (nurse practitioners and physicians)? Should the amount paid for a service reflect its value (to the patient? to society?), or the cost to produce it?

Ultimately, the question that lives at the heart of the reform debate – like many other public policy questions – is who gets what when? Put in slightly different terms, who says no? Health care financing is always a balancing act between what we want or need and what we can afford (and who that “we” is). How should that balance be maintained and whose responsibility is it? Government? Private insurers? Do we prefer a market solution – by which we manage this balancing act in many areas of our lives? Or is health care something different, like education – something to which we as citizens have some level of entitlement? Is this entitlement limited or unlimited?

While financial questions are often defined arithmetically, financing questions in health care also have a powerful ethical dimension. Do we have obligations to others? If so, how do we choose to structure those obligations? As Richard Lamm, former Governor of Colorado has said, “Making a budget is the deepest expression of one’s values and priorities.”

Steven Kappel is an instructor for UVM’s Health Care Administration Certificate Program. He has been involved in health policy for over 25 years and recently founded Policy Integrity. Formerly, he provided policy and fiscal analysis to the state legislature, focusing on health care issues.