The Benefits, Drawbacks and Challenges of a DIR Floortime Model for Children With Autism 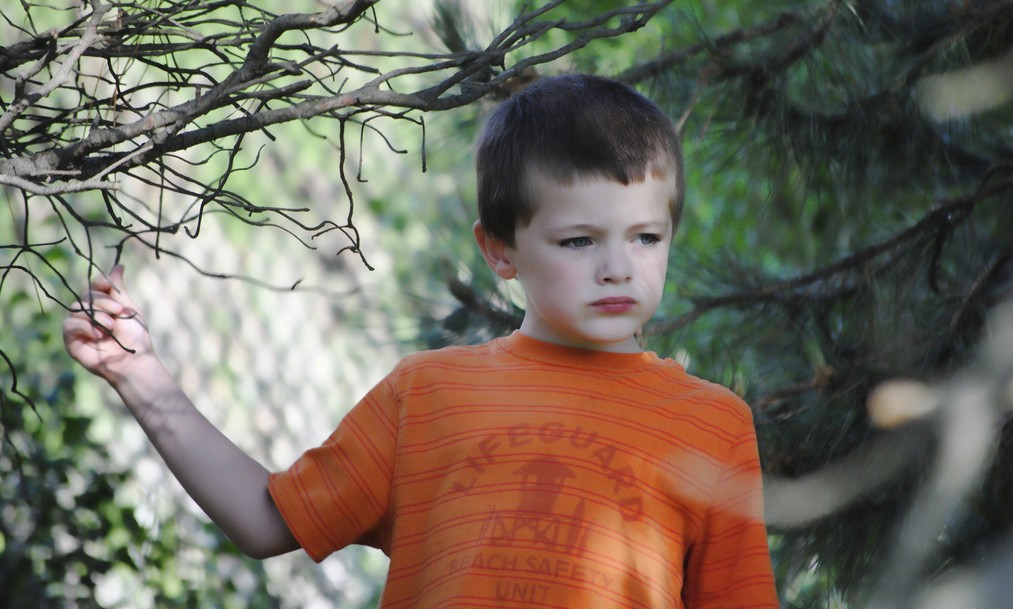 The 18th annual UVM Summer Autism Institute, June 24-26, will address aspects of inclusion and transition, research, and effective treatment of ASD. The event will take place at the DoubleTree by Hilton in South Burlington.

Gil Tippy, PsyD, is Clinical Director and a founder of the Rebecca School in New York. The Rebecca School is the largest school in the world for children on the autism spectrum that uses the DIR/Floortime Model exclusively. He is co-author with Stanley I. Greenspan, MD, of “Respecting Autism: The Rebecca School DIR Casebook for Parents and Professionals” and “Attachment and Autism: Parental Attachment Representations and Relational Behaviors in the Parent-Child Dyad” (Journal of Abnormal Psychology, 2010).

We talked to Dr. Tippy about the Developmental Individual-difference Relationship-based model (DIR) and Floortime. The Developmental, Individual-difference, Relationship-based (DIR) model is the formal name for a comprehensive, individualized approach to assess and treat children who have autism. Focusing on the building blocks of healthy development, this approach is also referred to as the “Floortime” approach. 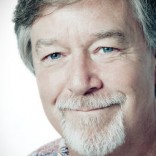 Your presentation at the UVM Summer Autism Institute is titled, “Treatment for ASD: Scientific, Evidence-Based, Effective and Right,” in which you will talk about the DIR/Floortime Model. How has the DIR model, which has been around since the 1980s, evolved over the past 30 years? How many providers are now using this model compared to the 1980s?

Since Stanley Greenpan, MD, created the DIR/Floortime model, it has come to be used in virtually every country and all across the United States as the effective — and respectful — alternative to less effective behavioral models. In fact, it is very difficult to find pure Applied Behavior Analytic (ABA) programs for children, because almost all of them have come to include some piece of Floortime, as Applied Behavior Analysis practitioners often acknowledge their challenge with helping children with their social/emotional needs.

The DIR/Floortime model has grown through the years to become a lifetime model, whereas early on it was thought of as an early childhood model. Some pediatricians still make this mistake.

What are some of the key benefits of the DIR model? Any drawbacks or challenges?

The DIR/Floortime model is respectful, effective, well researched, supports families, and helps across the lifespan. It can do all this because it is simply human development structured as an intervention for developmental challenges. The primary struggle with DIR/Floortime is that somehow the general public, and those who make funding decisions, have been tricked into believing that it DIR is not scientific. Nothing could be further from the truth. DIR/Floortime, and child development in general, have been so well documented and researched that it clearly meets criteria now to be seen as an “evidence-based practice.” The confusing charts and graphs of applied behavior analysis look like what people believe science should look like, but it’s a trick. I would say that is DIR’s greatest challenge.

When did you first become a DIR/Floortime provider and teacher? What kind of benefits have you seen firsthand?

I say I was an applied behavioral specialist, but like a former president, I didn’t inhale. I always understood that developmental challenges needed to be handled developmentally, that clients would do it if they could do it, and that everyone, even with ASD, longs for relationships. So, as long as I have been in the field I have believed in DIR’s basic principles. I met Stanley Greenspan about 11 years ago, when we were starting the Rebecca School, and I instantly recognized that he had articulated all the things which I knew to be true, but could not formulate. Again and again, I see children and adults, and their families, who have not had success with other methodologies, or have even found them abusive, succeed within very little time in a DIR/Floortime program. It’s amazing to me, to see them go through what I have called “ABA Detox,” and come out thinking and self-actualized. I see it every day.

How does Floortime benefit an adult with autism?

Adults benefit in exactly the same way children do. I was on a web-based broadcast a few weeks ago where one of the panelists implied that DIR/Floortime was good for young children, but adults and adolescents needed ABA. What rubbish. Development is development, and as all of the great life-long developmental theorists will tell you, we all continue to develop across out long lives. I have worked with adults in Spokane, teenagers in New York, older teens in Toronto, and it is always the same. Help someone to develop, and the sky is the limit.

At the UVM Autism Institute, would you like people to come away with after hearing your presentation?

I would like to people to come away from my presentation understanding that there is a legitimate, effective, evidence-based, respectful alternative to what they have been misled to believe is the only way. I want them to understand that there is a large body of clinicians and educators out there who see their children in the same way they do, and who will respect their children’s humanness. There is a choice!