When it Comes to Cannabis, Researcher Linda Klumpers Wants People to Pay Attention to the Science 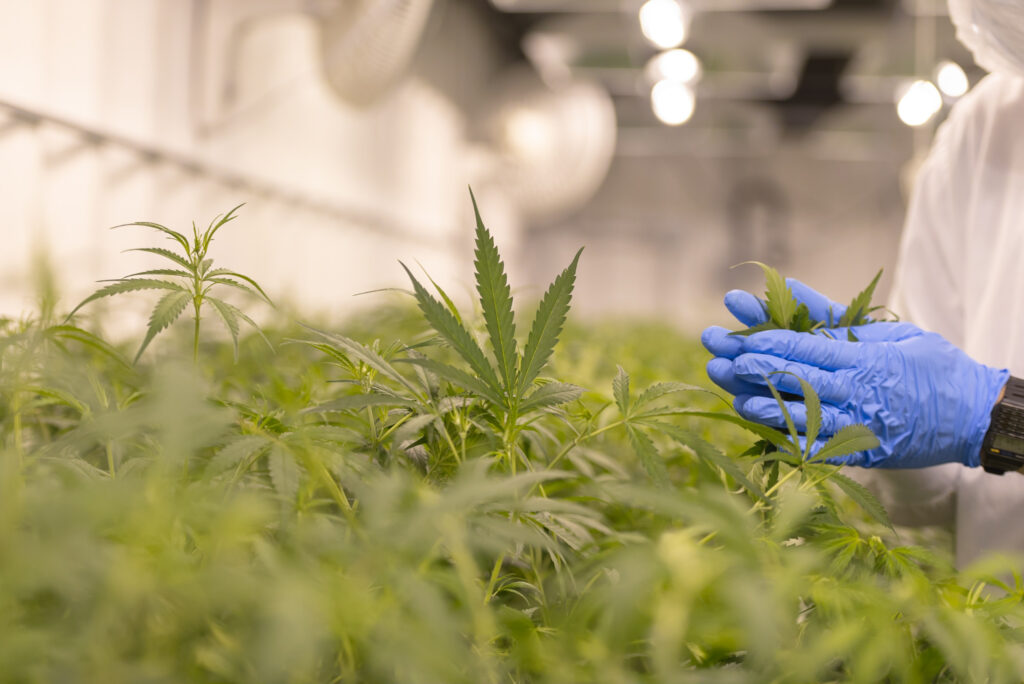 In the United States, the most common use of medical cannabis is to control pain.

But whether cannabis succeeds in controlling pain varies considerably among patients. UVM’s Linda Klumpers, Ph.D. is researching what factors contribute to cannabis serving as an effective medicine in patients.

A faculty member in UVM’s Professional Certificate in Cannabis Plant Biology, Klumpers and two other researchers were recently awarded a four-year, $1.9 million grant by the Netherlands Organization for Health Research and Development (ZonMw).

Klumpers, along with Geert Jan Groeneveld and Albert Dahan, intends to gain more insight into the use of medicinal cannabis in the treatment of neuropathic pain.

While cannabis is widely touted as a tool to manage pain, Klumpers says it’s unclear which patients benefit most from medicinal cannabis treatment.

The research study will feature two clinical trials at the Centre for Human Drug Research in the Netherlands, starting later this summer. The first trial is about the relationship of different cannabinoid ratios and the side effect profile. The second trial is to measure if certain factors influence whether someone responds well. Those factors include a long list of characteristics, including the type of pain sensation, personality, and an individual’s dopamine response.

Klumpers says one of the main reasons cannabis is not effective in managing pain is that an effective dose often can’t be reached due to side effects, including feeling high or anxious.

“There’s no antidote for cannabis. So, if people take it and take too much, they can faint, they can get panic attacks or psychotropic effects. They have to lay down and wait until it’s over,” she says. “There are cannabinoid antagonists to treat acute intoxication and block the effects of THC. Research efforts on antagonists stopped more than a decade ago. However, there is a renewed interest. I recently joined a pharmaceutical startup that helps turn these compounds into effective and safe medicines.”

Klumpers, originally from the Netherlands, is now based in Colorado. She earned a M.Sc. in Neuroscience from the University of Amsterdam and a Ph.D. in Clinical Pharmacology of Cannabinoids during training at the Leiden University Medical Center.

She started cannabinoid research in 2006, founded Cannify in 2016 and helped develop an online educational information tool to translate complex, scientific information about cannabis into simple reports. She is also co-founder of Verdient Science, which provides clinical and translational pharmacology expertise to improve the quality of product development and clinical testing.

Klumpers was appointed Adjunct Assistant Professorship of Pharmacology by Professor Mark Nelson at UVM, effective July 1, 2021.  In UVM’s eight-week online certificate program, she teaches in the Cannabis and Humans section, covering modes of administration, pharmacology, and the endocannabinoid system.

More than anything, Klumpers wants to provide objective, science-based education. Over the past several years, she has encountered many opinions about cannabis that are based more on emotion than fact.

“It’s so important to talk about evidence-based research. I want to convey this is what we know, and this is what we don’t know,” she says. “I’m not trying to take sides, but I do care about people not taking science seriously.” 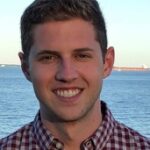 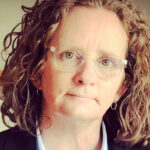 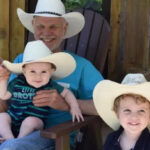 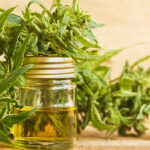 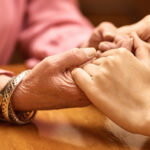 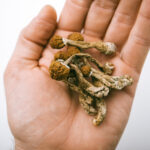