Health Care Reform: How Did We Get Here? 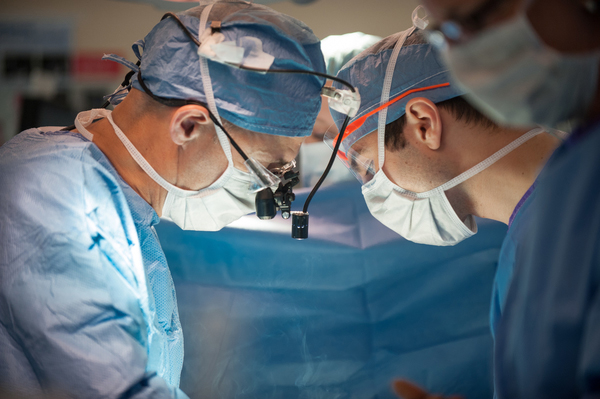 There are three main approaches to universal access, and, with the implementation of the Affordable Care Act of 2010, the United States will have tried them all, in one way or another:

Access via an employer mandate: The United States’ employer-based system originated in the early 1900s, when many people did not want to use hospital services or – even if they did – could not afford to pay. In 1929, Baylor Hospital had a novel idea: ask teachers to pay $6 a year for a pre-set number of potential hospital services. Other hospitals adopted this approach, and soon the American Hospital Association formed Blue Cross, which included more participating hospitals and, thus, more choice. Physicians followed with Blue Shield. Over time, employer-based insurance remained voluntary in the United States, although some states, such as Hawaii in 1974, adopted mandates requiring employers to offer health insurance. However, employer-based insurance leaves out the unemployed and retirees. To solve this conundrum, the U.S. enacted Medicare and Medicaid in 1965. Now, nearly 50 percent of U.S. health care is publicly funded through Medicare, reimbursing care for Americans over 65; Medicaid, which provides for low-income populations and individuals with disabilities; and Tri-Care, for military personnel.

Requiring citizens to have health insurance: Sometimes called an individual mandate, this approach has been used in Switzerland and the Netherlands and soon will be implemented in the United States. Supporters of individual mandates recognize that everyone uses health care at some point in their lives and thus should pay into the system.

Even so, the United States’ tradition of employer-based insurance, Medicare and Medicaid is reflected in the Affordable Care Act, also known as Obamacare. The new system, however, provides the opportunity for experimentation with different models of organization and reimbursement and includes both individual and employer mandates. States have the opportunity to test models that may work better for their individual populations.

Under the new law, you will have the opportunity to compare the pros and cons of different health insurance packages.

And though it is not clear what the U.S. health care system will look like in 2020, one thing is certain: It is likely to be funded and delivered differently than it was in 2010. 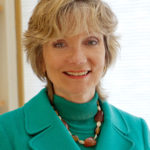 Professor Betty Rambur, R.N., Ph.D., is a professor of health policy and nursing at the UVM College of Nursing and Health Sciences. She also teaches at a course in the University of Vermont’s Healthcare Administration Certificate Program.