The Craft Beer Industry & Sustainability: More Than a Pint-Sized Impact 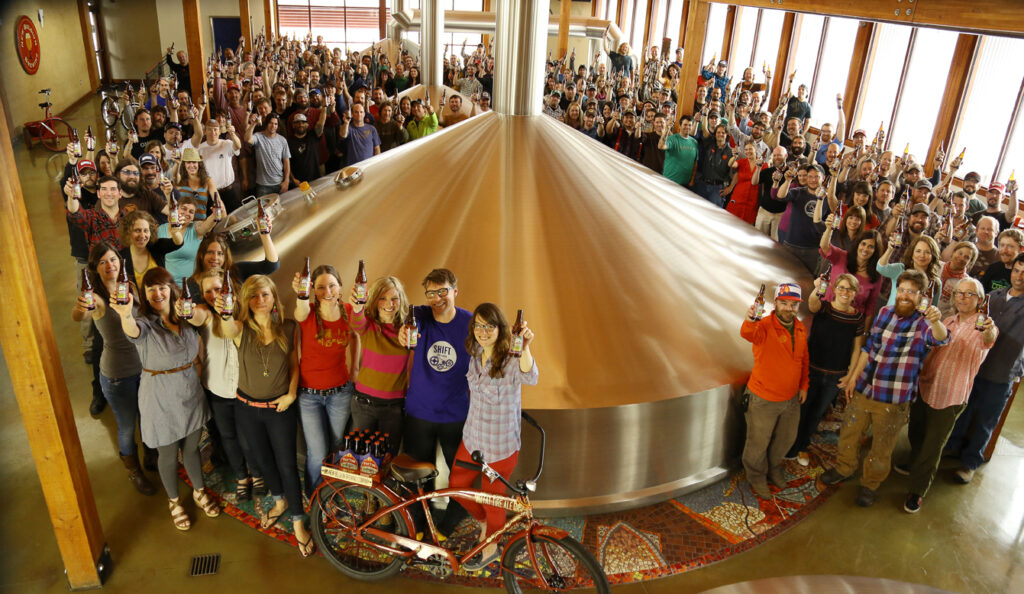 Even though beer has withstood the test of time, the use of water in the brewing and agricultural process–growing of hops and grains–may leave some wondering if it truly is sustainable. You may have heard a friend sarcastically joke, “Thirsty? Have a beer. It’s practically 95 percent water.” Although that’s all in good fun, it turns out that on average, a brewery uses three to seven barrels of water for just one barrel of beer.

That may leave you wondering what happens to the wastewater. Also, how can breweries allow for their consumers to truly “drink responsibly” with the amount of water used and wasted for just one pint of beer?

Sustainability in the Craft Beer Industry

According to the Brewers Association, in an article for its recent Water and Wastewater Sustainability Manual from March 2015, “Craft brewers are innovative leaders in the beverage sector and take pride in developing new products and processes that give both brewery employees and customers options for sustainable living.”

However, it continues, “Despite significant improvement over the last 20 years, water consumption and wastewater disposal remain environmental and economic hurdles that directly affect breweries and the brewing process.” With a ray of light, it also advises “that brewers need to be mindful of the future risks of cost and supply, which are key staples of a growing business. While the average water use ratio for a brewery is around seven barrels of water to one, many craft brewers are world leaders, with ratios below three to one.” This may leave you feeling even more grateful for the rise of craft breweries in the US. 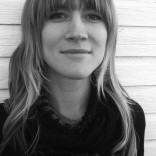 Besides waste water and usage, land/soil quality and greenhouse gas emissions are also key environmental areas where brewing beer has the most impact on the environment, according to Katie Wallace, Assistant Director of Sustainability for New Belgium Brewing Company.

Wallace has been working at the brewery for 11 years, and although her focus is in sustainability, she was quick to point out that the founders and employees support sustainability. “Everybody here works in sustainability, and my job is to facilitate the conversation to keep everyone well educated, supported, and excited,” she says.

A Path for Change

Wallace believes that over time, the craft beer industry has evolved in its sophistication around sustainability. “They have embarked on benchmarking studies that help brewers identify best practices and work together to increase resource efficiencies in brewing,” she says.

Currently, New Belgium uses four gallons of water to make one gallon of beer, which is on the lower end of water usage in the production process. In the Fort Collins area in Colorado, New Belgium, along with many other breweries, are working together on a project called BreWater, whose focus is on restoring the local ecosystems and wetlands.

New Belgium’s recent beer and ice cream collaboration with fellow B-Corp, Ben & Jerry’s was a sweet and salty collaboration to fight climate change. “It’s about two companies coming together to raise awareness for climate change and show that businesses can be a force for good in the world. Plus, we like making yummy things with our friends,” Wallace says.

Although this is a force between beer and ice cream, Wallace explains, “Craft brewers know they can achieve sustainability faster when they work together, rather than letting competition get in the way.” She believes that if any industry can come together to inspire change, it is the beer industry.

As the US surpasses 4,000 breweries as of September 2015, perhaps the next time you belly up for one of your favorite local libations, you’ll ask about the brewery’s take on the environmental impact of brewing and what role it plays in sustainability.

Tera Dacek is a consultant and freelance writer. She most recently worked as Marketing Manager for Alchemy and Science. When she unplugs, she can be found at her local mountain or one of the many wonderful breweries in her home state of Vermont.