Changing Careers? 5 Tips to Tap into the Power of LinkedIn 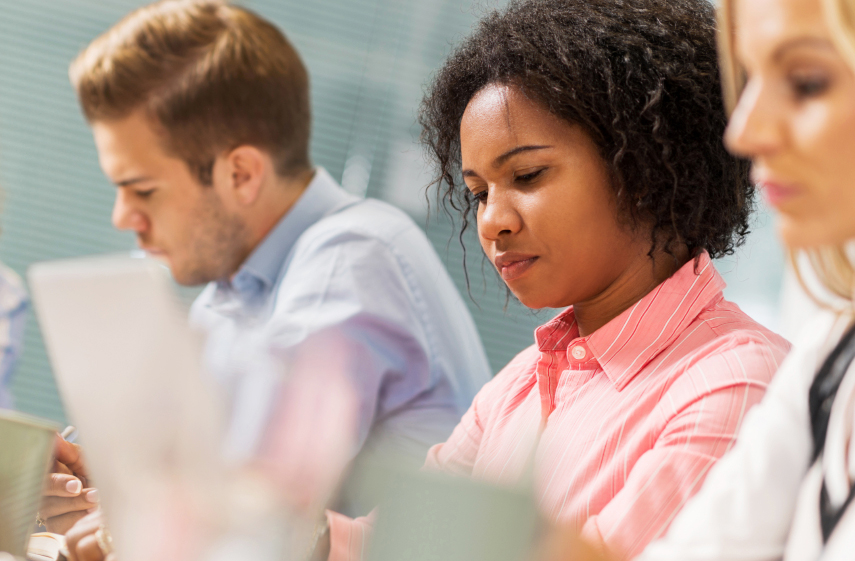 For mid-career changers, including those recently laid off, the task of finding a new job might seem daunting. But over the past few years, LinkedIn, the world’s largest professional networking site, has made that task a little easier.

Where it once took days or weeks to track down former co-workers, attend job fairs, assemble a portfolio, collect recommendations and send out your resume, now you can do all that in hours on LinkedIn – especially if you use it effectively, experts say.

The Reach of LinkedIn
For starters, the sheer numbers are in your favor. Forbes magazine recently wrote about the growth of LinkedIn, which now boasts 300 million professionals worldwide. Some 41 percent of users have over 500 connections on LinkedIn, an increase from 30 percent in 2013, according to Wayne Breitbarth, a LinkedIn consultant and expert, who spoke with Forbes. Almost half of users spend two hours a week on the site, and 18 percent spend seven or more hours. Over 70 percent of professionals use LinkedIn to reconnect with past business associates and colleagues, and close to 80 percent use it to research companies and people.

“People are starting to get that connections on LinkedIn are the ‘gas in the tank’ of their networking efforts (and the equivalent of high octane type of gas in its ability to help you connect efficiently with your target audience),” Breitbarth explained.

With access to millions of professionals on LinkedIn, mid-career changers have a wealth of job-hunting resources at their fingertips, said Mary Beth Barritt, assistant director of the University of Vermont’s Career Center. That’s not something that was available until a few years ago.

How to Make Your LinkedIn Profile Stand Out
Yet not all professionals are tapping into the power of LinkedIn. Barritt offered these five tips to make sure you do:

It’s pretty clear that LinkedIn is a great place to hang out if you’re looking for a job. The key is to think of your LinkedIn profile as more than just an online resume. Instead, think of it as an ongoing job fair where the goal is to meet as many people and exchange as many “business cards” as possible so you can find your next employer and, more importantly, they can hire you.