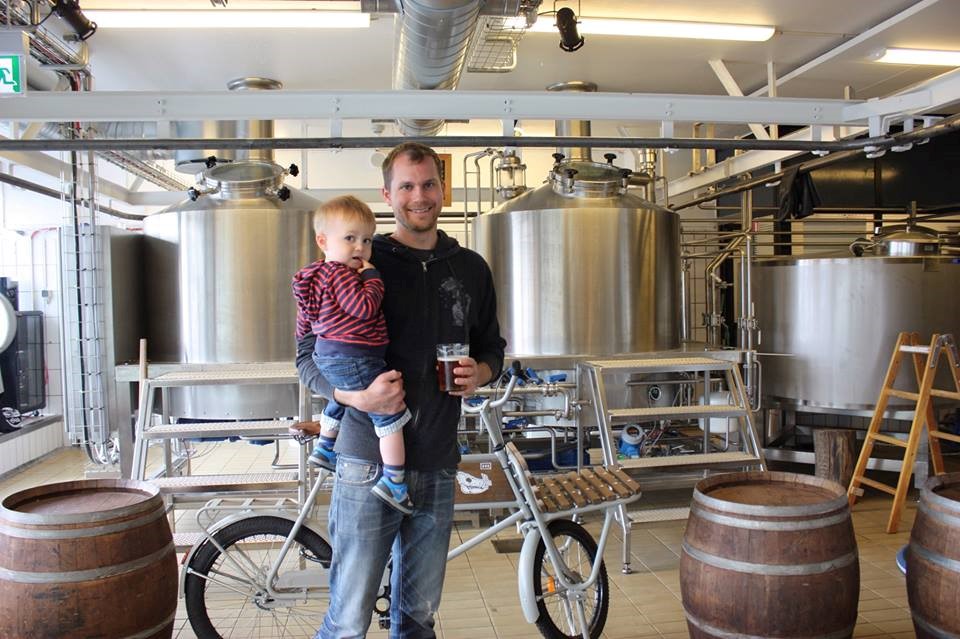 Seeing the craft beer success of 2015 leaves many of us wondering, can the industry sustain more growth? According to the Brewers Association, the answer is yes. There are still many locations and populations in the United States that can support a local brewery. So while the competition in the brewery landscape is increasing, we are not seeing local start-ups shy away from entering into the market.

Meet Zack Adams from Salem, Connecticut. Adams is right in the thick of it with the launch of his brewery, Fox Farm Brewery, and has a zoning and planning meeting this month. Good luck, Zack and Fox Farm Brewery—we look forward to visiting!

What is your role with Fox Farm Brewery, and where is it located?

How did you get into homebrewing? How did you know you had a good recipe, and when did it turn into more than just a hobby?

I started homebrewing in 2009. Between time spent traveling in Northern Europe exploring the outstanding beer cultures those countries have to offer and living in Boston, itself with a strong beer scene, I was drawn to the idea of delving into the creative and technical elements of the styles I had come to love. It was one thing to take up the hobby, but it became an unending search for more information and further experimentation that continues today.

How did you know you had a good recipe, and when did it turn into more than just a hobby?

I’m extremely self-critical of my own beer, and it’s difficult to share homebrew and receive truly honest feedback in return. The occasional homebrewing competition became a way to receive unbiased, educated critique on beers I thought were headed in the right direction. When I had a beer win the Samuel Adams LongShot Competition in 2012 (a homebrew competition), one of the most competitive in the country, I started to think more seriously about entering the industry. Since then, it’s been a serious of incremental steps in working toward that goal.

In that same span, my wife, Laura, and I had moved onto a property that was once a dairy farm. With a large, beautiful barn in tremendous structural shape, we felt the farm could be home to a truly special brewery and taproom facility.

What about your beer styles? Do you feel like you are hitting one niche or many styles and flavor profiles?

We’ll be exploring and interpreting a wide range of styles but will put a strong emphasis on hop forward beers and tart farmhouse ales. Some of our favorite beers will be those with a unique connection to our location and a place in time—whether that is through spontaneous inoculation during cooler fall nights or utilization of fresh harvested grapes from the family vineyard down the road.

Brewery = labor or labor of love?

We’re many months away from selling any beer [I’m probably way underqualified to remark on this], but still, as we’ve navigated planning and development, you learn very quickly that owning and running a small brewery means taking on a wide range of diverse job functions, each consuming large amounts of time. I’m preparing myself to wear many different hats and know I won’t like them all. Daily it will be intensive and often not enjoyable labor, but in the broader scope, a labor of love, I hope.

Besides brewing, what does your role or job entail?

We’re in a state of transition from the planning and development to the start-up phase. Even now, I’m bouncing between topics as varied as production facility design, inventory planning, and financial forecasting. That list of responsibilities is only going to evolve and grow between now and our first hire(s) prior to opening. Brewing, as most people envision it, consumes just a fraction, if any, of a brewery owner’s time. 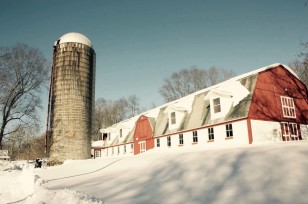 Did you write a business plan?

Yes. We’ve spent a great deal of time working with banks and investors over the last six months, and a well-developed business plan has been invaluable in those efforts. It was one of the first pieces of information requested by banks and served as the platform from which we developed pitch materials and other information for investors.

What lessons have you have learned as you get ready to open your brewery?

Plan for delays, remain patient, and keep pushing forward. Working through permitting and construction-related efforts has largely consumed the last six months and will continue to consume the six months ahead. Any endeavor with those two elements is bound to disappoint on timing, but remaining positive and finding ways to advance your goals in the face of headwinds is key.

Who or what has been the most helpful to get you through this process (permitting, marketing, and operations)?

The brewing community is shifting rapidly, but here in Connecticut it is still relatively small and tight-knit. We’ve been fortunate to have an incredibly welcoming local network of brewers and brewery owners that have shared insights along the way.

—Tera Dacek is a consultant and freelance writer. She most recently worked as Marketing Manager for Alchemy and Science. When she unplugs, she can be found at her local mountain or one of the many wonderful breweries in her home state of Vermont.