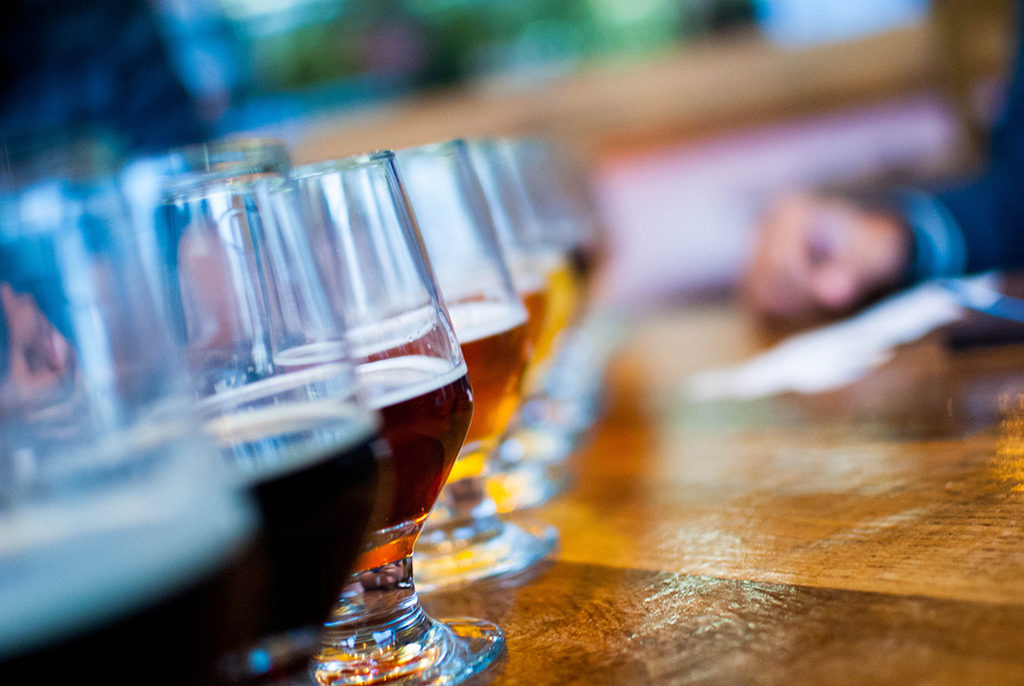 Opening and operating a brewery requires all kinds of physical assets, including kegs, boilers fermentation tanks, refrigeration, and waste treatment systems. But the intellectual property of your brewery is the most valuable part of your business. It’s also the piece that must be the most closely protected.

UVM’s Business of Craft Beer Professional Certificate program is offering a new five-week, online brewery course, Intellectual Property Protection in Craft Beer. The course, which starts on March 27, will be taught by Matthew McLaughlin, an attorney specializing in alcohol licensing and regulatory matters, as well as corporate, finance, and intellectual property matters for craft breweries.

The course will examine a range of legal issues involving copyrights, trademarks, and employment law to secure intellectual property.

Why Intellectual Property Matters for Breweries

For a brewery, intellectual property can include a beer’s name, packaging design and trade secrets. Copyright protects original works of authorship, such as literary, musical and artistic works, but generally doesn’t protect general facts or lists of ingredients. A trademark covers unique words, phrases, designs, or symbols that identify the source of a product.

Copyrights, trademarks, and patents are set for a finite amount of time. But McLaughlin says trade secrets can be protected forever.

“There are two schools of thought on trade secrets. One is that beer recipes can be found on the Internet, so they are public and can’t be protected,” McLaughlin says. “But if a brewery is doing something that is different and their recipe is confidential, then the brewery should take the effort to protect it.”

“If a brewer doesn’t require employees to sign these agreements, then it’s difficult to say the brewer was adequately protecting trade secrets,” he says. “A lot of brewers don’t want to make employees bound to such an agreement, and this is one of those things that is a primary issue in trade secret protection.”

When it comes to a brewery’s branding and identity, McLaughlin says there are many breweries that don’t do any research when choosing a name of a beer or even a name for their brewery. If a brewery doesn’t register a name, it may be infringing on another brewery’s registered mark, which could result in a cease and desist letter.

“There are 7,000 breweries in the United States and so many different beers,” he says. “It’s getting more difficult to come up with creative names that haven’t been used in some variation.”

An attorney specializing in intellectual property can help a brewery research names to lessen the likelihood of a cease and desist. McLaughlin adds that an attorney can also assist with common labor and employment issues to protect trade secrets.