Posted by Erica Houskeeper on January 9, 2019 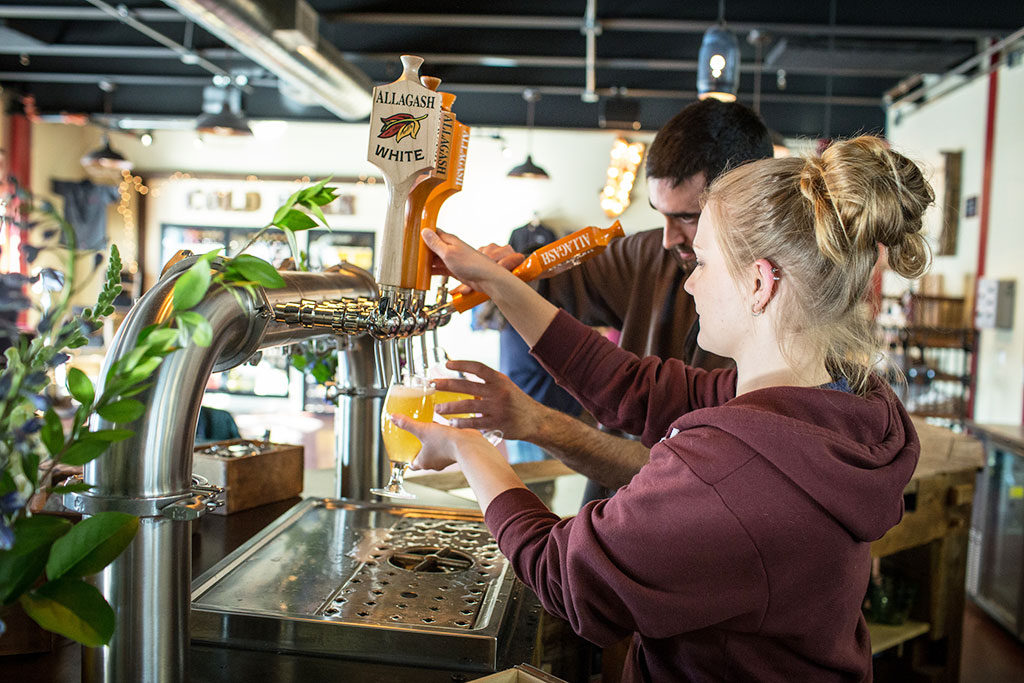 Running a brewery involves much more than hops and barley. When starting, maintaining or expanding a brewery, there are complex legal and regulatory compliance measures to follow.

Start-ups need to think about everything from federal trademark registration, establishing an EIN, zoning permits, and financing to state manufacturing licensing and applying for a brewer’s notice with the Alcohol & Tobacco Tax and Trade Bureau (TTB).  Existing breweries must be sure to comply with things like excise taxes, inspections and licensing.

Every ​brewery—big or small, new or established—​is ​subject ​to ​federal, ​state, ​and ​local ​regulation.

A Brewery Class on Legal and Regulatory Compliance

UVM’s Business of Craft Beer Professional Certificate program is offering a new five-week, online short course that starts on Feb. 13. The course, Legal and Regulatory Compliance in Craft Beer, will be taught by Matthew McLaughlin, an attorney specializing in alcohol licensing and regulatory matters, as well as corporate, finance, and intellectual property matters for craft breweries.

Following the right legal and regulatory compliance steps can make all the difference for start-up and existing breweries, he says. The opposite can cost time and money.

Even for existing breweries, not following proper procedures can be problematic. If a brewery changes its operating agreement by appointing new directors or bringing on a new investor, it must report to the TTB or state regulators. If a brewery is looking to expand, it needs to follow zoning ordinances and other state and local laws.

“One of the most common mistakes I see is the sequence in which things need to be done,” McLaughlin says. “A start-up brewer will head down a particular path not knowing what needs to be done first. With operating breweries, they often make the mistake of not reporting updates to the TTB or state regulators.”

A Brewery Class that Teaches the Fundamentals

Brewers are responsible for paying federal and state tax liabilities, a federal excise tax, as well as filing state license renewals and following state franchise laws. Breweries are also subject to inspections by the state health department and the Occupational Safety and Health Association (OSHA).

McLaughin, who primarily represents brewery, food and beverage clients in the southeastern United States, says hiring an attorney with alcohol regulatory experience can save breweries headaches later on. Breweries can also get a handle on the fundamentals in UVM’s new course on Legal and Regulatory Compliance in Craft Beer.

“This is such a highly regulated industry. Understanding the regulatory landscape and having a baseline knowledge of what agencies regulate you is critically important for breweries,” he says. “There’s a lot of value in predictability.”