Lessons in Food and Taste from Denmark

The first was Swedish: fermented herring, which had been left to stew for three months in a tin can, now bulging at the edges from the gas. Two boisterous Danes served this to a crowd at the Aarhus Food Festival, captive under a tent during a short downpour, and when they opened the tin, we all groaned. It stank like a pile of rotten fish carcasses. But I, the intrepid food researcher, forced myself to take a bite. It was salty, of course, with a silky sweetness I didn’t expect, and the bite of rot you might expect from bleu cheese. 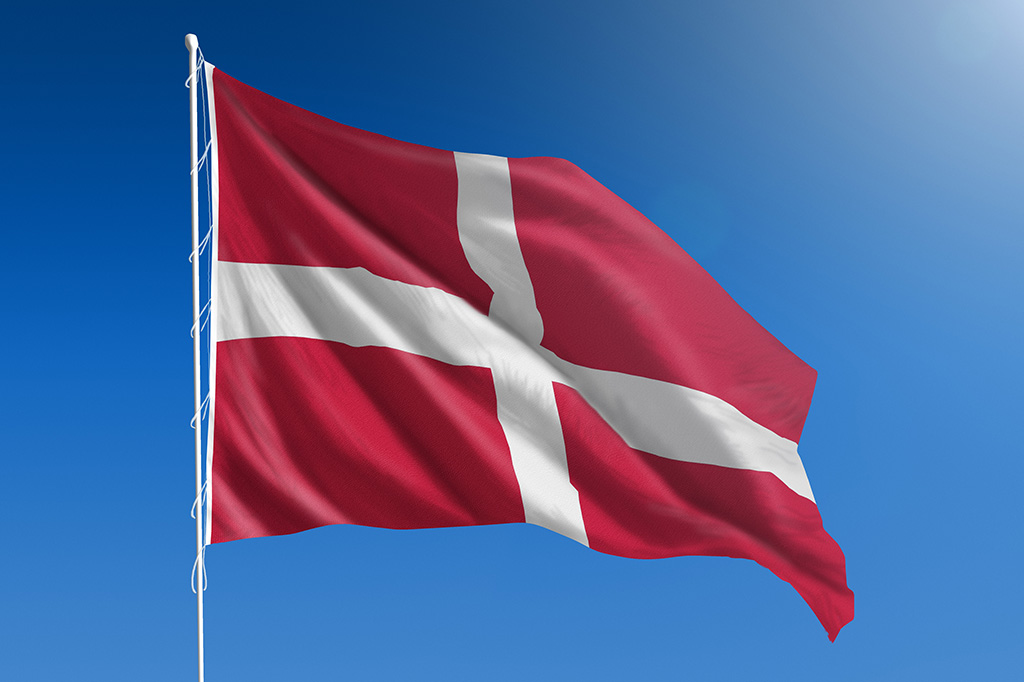 The second was whale blubber, from Greenland, which I tried as part of a performance art piece about Denmark’s consumption of whale meat from their former colony. It was chewy, to say the least.

I’m in Denmark doing research on a taste-based food education center called Smag for Livet (Taste for Life). In understanding their approach—which is so different from most of our nutrition-and health-focused food pedagogies in the United States—I am trying to understand what is happening in Denmark around food and taste. In what direction is food moving here? Is it recognizable in comparison to food movements in the United States?

I immediately noticed Danish playfulness around food. The whale blubber dance isn’t the only food-related theater experience I’ve had here; another was a “fish circus,” a multi-course dinner highlighting parts of fish that we normally waste. The audience ate these while watching mimes and clowns perform vaguely fish-related gags. Denmark has gotten international attention in the last 15 years for New Nordic Cuisine, a movement borne out of the restaurant industry in partnership with government and tourism initiative, which uses international cooking techniques but focuses on regional and seasonal ingredients. The flagship of this movement is Copenhagen-based Noma, ranked for several years as the best restaurant in the world, known for not only for their food but their outrageous reservation waiting lists, and now a best-selling book on fermentation. Noma and their partners, like the recently-closed Nordic Food Lab, are always playing: what unexpected ingredients can we make delicious?

There is a big focus on sustainability here generally, although there are plenty of chinks in the green food agenda. In Denmark, following the Netherlands, companies and advocates are trying to encourage people to eat insects as a protein source; insects are staggeringly less resource-intensive than normal Western protein sources like beef, although they of course appeal to fewer consumers. The “eat less meat” argument comes up frequently in food conversations. But Scandinavian Danes have a long tradition of pork and dairy consumption, and in a country of fewer than six million people, their pork industry has 30 million pigs (many for export). Moves to reform the system are slow, at best, and at worst, rhetorical.

Are Danish people actually eating New Nordic Cuisine? Are they eating less meat? As far as I can tell, these are still open questions. I recently visited an upscale food market in Aarhus’s department store Salling, and was surprised to find not only the expected array of nice teas, chocolates, crackers, and other fancy goods, but also some of the same produce offered in my local, inexpensive grocery store, Netto. My first thought was that perhaps Salling isn’t as high-quality as its branding. But after talking with a local artist friend about her experiences trying to find decent food in the United States, I think perhaps it’s that Netto isn’t as low quality as I might expect from a budget store.

My friend talked about driving through the Southwest, trying to find anything she could bear to eat, and about looking at ingredients lists on processed foods and being shocked at the number of additives. Ingredients lists aren’t quite so long, or so chemical, in Denmark. But she also waxed rhapsodic about what she could find in American “wholesale” stores, by which I think she meant bulk sections in co-op groceries. Is it possible that our food options are both better and worse than in Denmark?

If the answer is yes, it would align with socioeconomic class in our two countries. Denmark doesn’t have poverty the way we do, nor extreme individual wealth. In our nation of socioeconomic poles, perhaps it makes sense that, from a Danish perspective, we have the lowest and highest quality food.

Taste is democratic. Nearly everyone has access to their own sense of taste, and it can be developed, independently or through education. Smag for Livet has observed, however, that the people interested in their taste-driven outreach and activities tend to be upper middle-class or “elite.” Interest in taste, even in this country with more of a middle class and social safety nets, may still be largely determined by class.

-Caitlin Morgan is a third-year Ph.D. candidate in the UVM Food Systems program and is focusing on ecological economics and small-scale efforts at food reform.