The following is an excerpt of a August 2018 article published in the Journal of Agriculture, Food Systems, and Community Development.

After years of challenging economic conditions, the first several months of 2018 spelled disaster for a number of Vermont’s dairy farms. As reported in a local weekly newspaper article, “Selling the Herd: A Milk Price Crisis Is Devastating Vermont’s Dairy Farms” (Heintz, 2018), the ongoing downturn in milk prices has led a number of farms to close shop. This leaves just 749 dairy farms in a state where more than 11,000 existed seven decades prior. Alongside increased costs of production, this article also reveals that dairy farmers are receiving little more for their milk than they did in the late 1970s, despite the ever-increasing costs of production and environmental pressures. 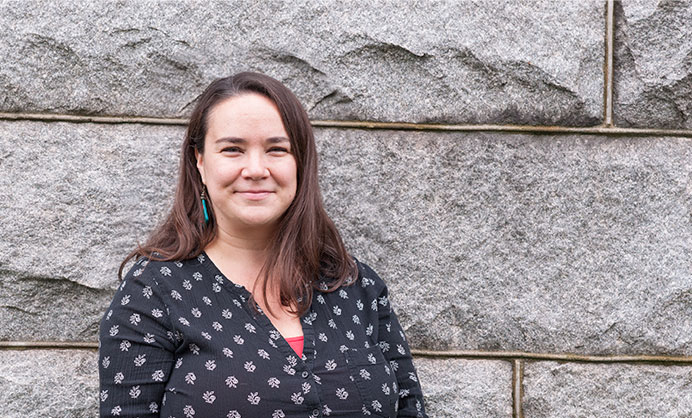 The economic downturn has had a pronounced effect on smaller family farms, particularly those with fewer than 200 cows, and has affected organic and conventional dairies alike. These economic realities have exacerbated the consolidation of the industry, leaving mega-farms as those most likely to survive. These same farms are often criticized for contributing to mounting concerns about the state’s water quality and questionable labor conditions, particularly for the immigrant farmworkers who are in large part responsible for sustaining the dairy industry.

Amidst this deepening crisis, the farmworker-led organization Migrant Justice officially launched the Milk with Dignity program in early 2018. This ground-breaking program extends the model of Worker-Driven Social Responsibility pioneered by the Coalition of Immokalee Workers (CIW) in the tomato fields of Florida, with the goal of improving the working conditions and well-being of Vermont’s dairy farmworkers.

Read the full article on the Journal of Agriculture, Food Systems, and Community Development website.

-Dr. Teresa Mares is associate professor of anthropology at UVM. Her research focuses on the intersection of food and migration studies, and particularly how diets and foodways of Latino/a immigrants change as a result of migration. She is currently examining border politics and food access issues among Latino/a dairy workers in Vermont and is writing a book on this topic, titled The Other Border: Sustaining Farmworkers in the Dairy Industry, with University of California Press.