Factfulness: Ten Reasons We’re Wrong About the World—and Why Things Are Better Than You Think (Flatiron Books, April 2018) is an extraordinary book. Written by Hans Rosling, with Ola Rosling and Anna Rosling Rönnlund, the founders of The Gapminder Project, the book is the modern thinking person’s antidote to despair. It has profound (and therapeutic) ramifications for systems thinkers, including those studying the food system. 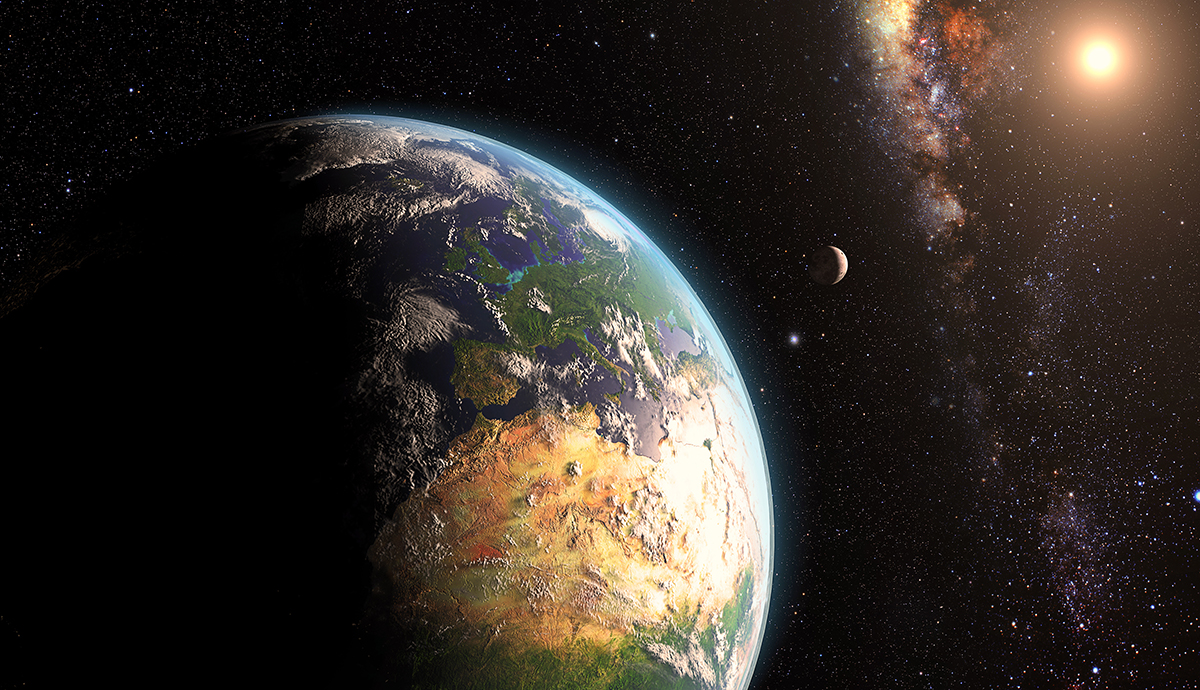 Today’s news keeps us informed every second of the heartbreaking things happening on this planet. Wars, famine, natural disasters, poverty, crime: it seems the world is getting worse by the day. But in fact, the world is getting better—slowly, incrementally, ploddingly better, by just about every metric we have. The authors challenge us to keep two seemingly discordant thoughts in our mind: things can be both bad and better at the same time.

You may recognize Rosling as the Swedish sword-swallowing TED speaker whose popular global health presentations are as entertaining as they are informative. In fact, if you haven’t the time to read this book, watch this talk and I promise you’ll be hooked. Rosling (along with his children Ola and Anna) applies the same engaging storytelling acumen in this book, alternating between the humility of sharing personal anecdotes to the audacity of predicting global trends.

Rosling often quizzes his audiences about the state of the world. For example, “How did deaths per year from natural disasters change in the last century? Did it (a) more than double, (b) remain about the same, or (c) decrease to less than half?”

If you chose “more than double,” you’re not alone. But you’re wrong. In fact, these deaths have plummeted to far less than half over the past century thanks to better warning systems and construction techniques: choice (c).

Here’s another. “In the last 20 years, the percent of people living in extreme poverty has: (a) almost doubled, (b) remained about the same, or (c) almost halved.” In fact, poverty has almost halved, answer (c)!

Even guessing at random would get the correct answer a third of the time. But most folks—even really smart and well-informed people—fare worse than chance: United Nations representatives, university professors, civil servants from the U.S. State Department, executives from Coca-Cola and IKEA, global bankers. This is remarkable. Why do we all get it so wrong when we have access to more information now than ever before? The authors boil it down to 10 instincts which contribute to our misunderstanding of the world.

For example, the common worldview reinforced in schools and the media is that there are rich countries and poor countries—developed and developing, Global North and South. I was taught that people live in either a poor country or a rich one, and there is a gap in between. The trouble with this picture is that it hasn’t been true for years, and neglects decades of successful international and country-level development efforts to raise incomes, improve education and health, reduce pollution, and more.

In fact, today, most of the world’s population lives somewhere in the middle, with incomes and quality of life to match. With such an outdated worldview, we are making incorrect assumptions about the lives, wellbeing, and economies of billions of people. And we’re making bad policy to match.

Rosling suggests that it’s time to update our model from this rich/poor binary to a scale of four income levels. If the global population of approximately 7 billion people were sorted by income, 1 billion will be at the very bottom (Income Level 1), 1 billion will be at the very top (Income Level 4), and 5 billion people will be in the middle two levels. Admittedly this is a gross oversimplification of income disparity, but it is a much more accurate framework than “west and the rest.”

There is so much in this book relevant to our global food system. As just one example, when countries emerge from Income Level 2, they can provide reliable electricity service. Suddenly a family can purchase a refrigerator. Now they can select foods that spoil without cold storage, and greatly expand the diversity of the foods they eat. Increased income also brings a stove, which transforms the kitchen from a smoke-filled room of round-the-clock labor into a healthier space, and frees up time to be spent on education for mothers and children. Women’s education level, Rosling notes, is one of the most important drivers and predictors of progress at the family and community levels—and so the cycle continues upward.

What about global warming, you ask, and terrorism?! Not everything is getting better. Some of Rosling’s critics suggest he is naive in his claims about global improvement. Others argue that his laudatory claims about the “secret silent miracle of human progress” taking place across the globe just encourage complacency. I feel, however, that this is a fundamental misinterpretation of the book’s message. Rosling is not suggesting everything is fine, and in fact he demands we not slip into complacency. We must continue our work to lift out of absolute poverty those 9 percent of the world’s people who still live in it—and to help those struggling in Income Levels 2 and 3 to achieve better and healthier lives as well.

What Rosling insists, though, is that it is our personal responsibility to vigilantly update our worldview with new information, and act accordingly. Indeed, you environmental science folks should check out Rosling’s riveting presentation to IGBP climatologists to find out why he says “if you burn coal, you save children.”

I have been deeply inspired by this book. Sadly, Rosling’s passing last year leaves Factfulnessas his final word: he was editing the pages even in his last hours. I have read it twice and bought copies for friends. Bill Gates called it “one of the most important books I’ve read” and it was on Barack Obama’s 2018 summer reading list. I advocate that we make it the next UVM Summer Read so that the next generation of decision-makers can be better equipped with the facts.

Ultimately, if we stave off the heart-crushing despair of contemporary news, we can think more clearly about the world’s state of affairs, what has worked in the past, and how to make things better. Or in Rosling’s more eloquent words, “If you like your opinions to be based on facts, this is what you need to know.”

Start here with this book.