Since 2010, Ron Finley has been a prominent figure in the urban food system, after he began growing organic produce on a barren public property next to his home in South Los Angeles, California. Finley has been producing pumpkin, kale, sunflowers, and various fruits and vegetables that community residents cannot otherwise buy in their food desert neighborhood. 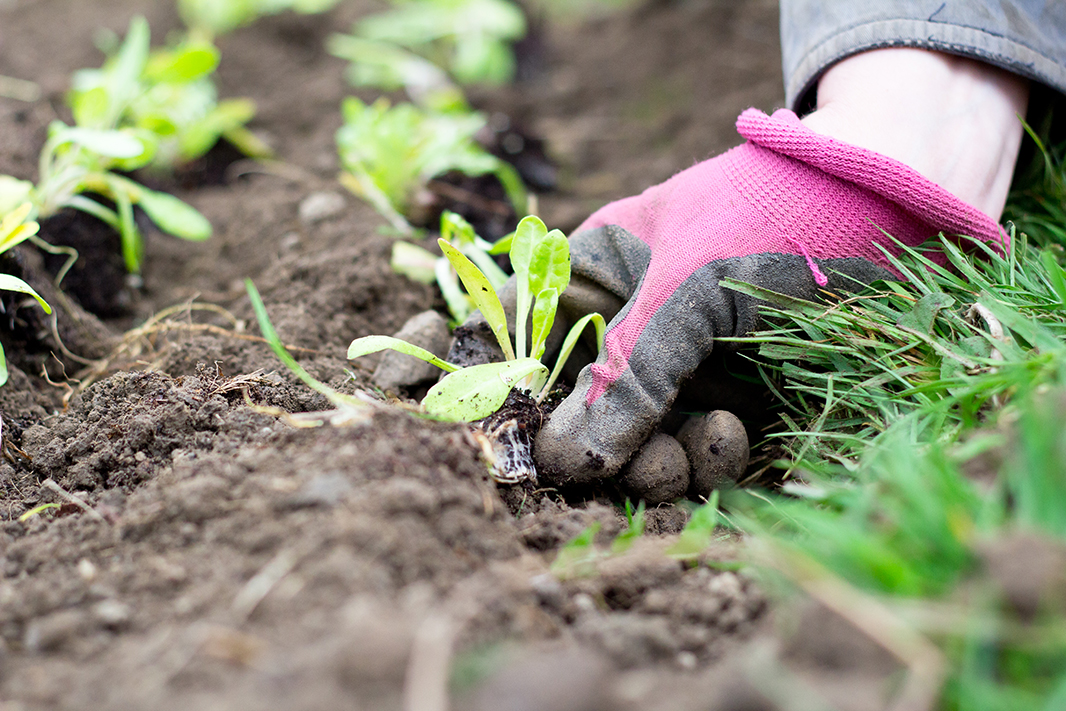 Since helping to start L.A. Green Grounds, a nonprofit that plants gardens in vacant lots and open spaces around food desert neighborhoods, Finley has been educating and mobilizing community members to get involved in local, urban food production. However, the self-proclaimed “Gangsta Gardener” has faced many obstacles to maintaining his agricultural operation, according to an article in the New York Times. Due to ordinances and many pushbacks from the city, he has fought zoning laws and fines that have attempted to end his community garden operation.

Today, the Gangsta Gardener faces one of the biggest challenges yet. His community garden located next to his home is now threatened with eviction—but this has inspired support among industry giants. Annie’s Homegrown and Newman’s Own are among several large brands that have raised more than $450,000 to help Finley purchase the property that he has been leasing to garden. Once able to purchase the property, Finley will be able to continue his mission to educate the community and decrease food insecurity in urban areas, particularly in and around his South Los Angeles neighborhood.

For nearly 50 million people in the United States, acquiring food is an everyday conflict.

Because economically disadvantaged Americans are oftentimes unable to afford healthy, nutritious foods, they are forced to resort to other options. When resources are limited, individuals buy less nutritious items, investing more in processed, calorie-dense foods (refined grains, added sugars and fats) that are cheaper than meals comprised of lean meats, fresh fruits, and vegetables. The consequences of less nutritious diets are poor health and an inability to resist and fight infections, along with a slew of developmental and cognitive issues in children. Food insecurity is especially high in socioeconomically disadvantaged food deserts, which is detrimental to people’s right to choose what foods they want to consume.

This is a problem that many residents of South Los Angeles face as social, political, and economic systems of power have traditionally overlooked the well being of people of color. According to a 2010 study, in the United States 14.1 percent of white households with children are food insecure, but the percentages are much higher among African American and Hispanic populations. The food insecurity rates for these groups are 32.9 percent and 30.6 percent, respectively.

According to Colicchio & Jacobson, since the 1980s the relative price of fresh fruits and vegetables has gone up by about 40 percent, when the obesity epidemic first began. In contrast, the relative price of processed foods has gone down by about 40 percent. For food insecure Americans, they have no choice but to consume these empty calories with the implications of negative health effects. With an understanding of this, Finley has felt inclined to take action through his community-level agricultural operations.

Civic Engagement as a Leverage Point

Through effective urban planning, neighborhoods in cities can develop a sense of community, which is important for social development. Finley’s initiative to fight food insecurity has also provided the benefit of establishing a sense of community. In years since the 1980s, American social scientists have unearthed a wide range of empirical evidence that the quality of public life and the performance of social institutions are powerfully influenced by norms and networks of a civic engagement.

According to a 2000 study by Robert Putnam, through civic engagement and social connectedness, cities and towns can reap the benefits of a productive community—better schools, faster economic development, lower crime, and more effective government. Connecting people together through their everyday activities, such as visiting farmers’ markets or participating in the growth of a community garden, produces the positive elements to a successful community.

More broadly, Finley’s cooperation with organic industry giants can set an example for the future of our agricultural system. It is possible for corporate food producers to coexist with “off-the-grid” community gardeners, who do not directly contribute toward the market. This sort of cooperation will be necessary in the fight to end food insecurity, especially in urban neighborhoods.

These neighborhoods, which have traditionally been overlooked and underrepresented in the food system, can flourish through a combination of market-based initiatives and local interventions. Ultimately, a diversified food system that seeks to include all people will have positive impacts on the resilience of our food production systems.

-Connor Sullivan is a May 2017 graduate of UVM with a BS in Environmental Studies and a concentration in Sustainability Studies. He is passionate about urban planning as a means of dismantling inequalities in the food system, as well as community development though participatory GIS mapping and grassroots interventions. His post was written for Professor Florence Becot’s Comparative Food Production Systems class (FS 196).