By Alison Kosakowski
Vermont Agency of Agriculture, Food and Markets

Spring is the egg’s time to shine.

Though they play an important role in baking, quiche, and of course breakfast, the humble egg is often overlooked, or treated like a minor-character in the mealtime plot. But spring is the incredible egg’s time to shine. This week, eggs have been working overtime, hidden in egg hunts, nestled in Easter baskets, and displayed on traditional Passover Seder plates.

In honor of the occasion, the Vermont Agency of Agriculture, Food, and Markets is sharing some fun facts about eggs. 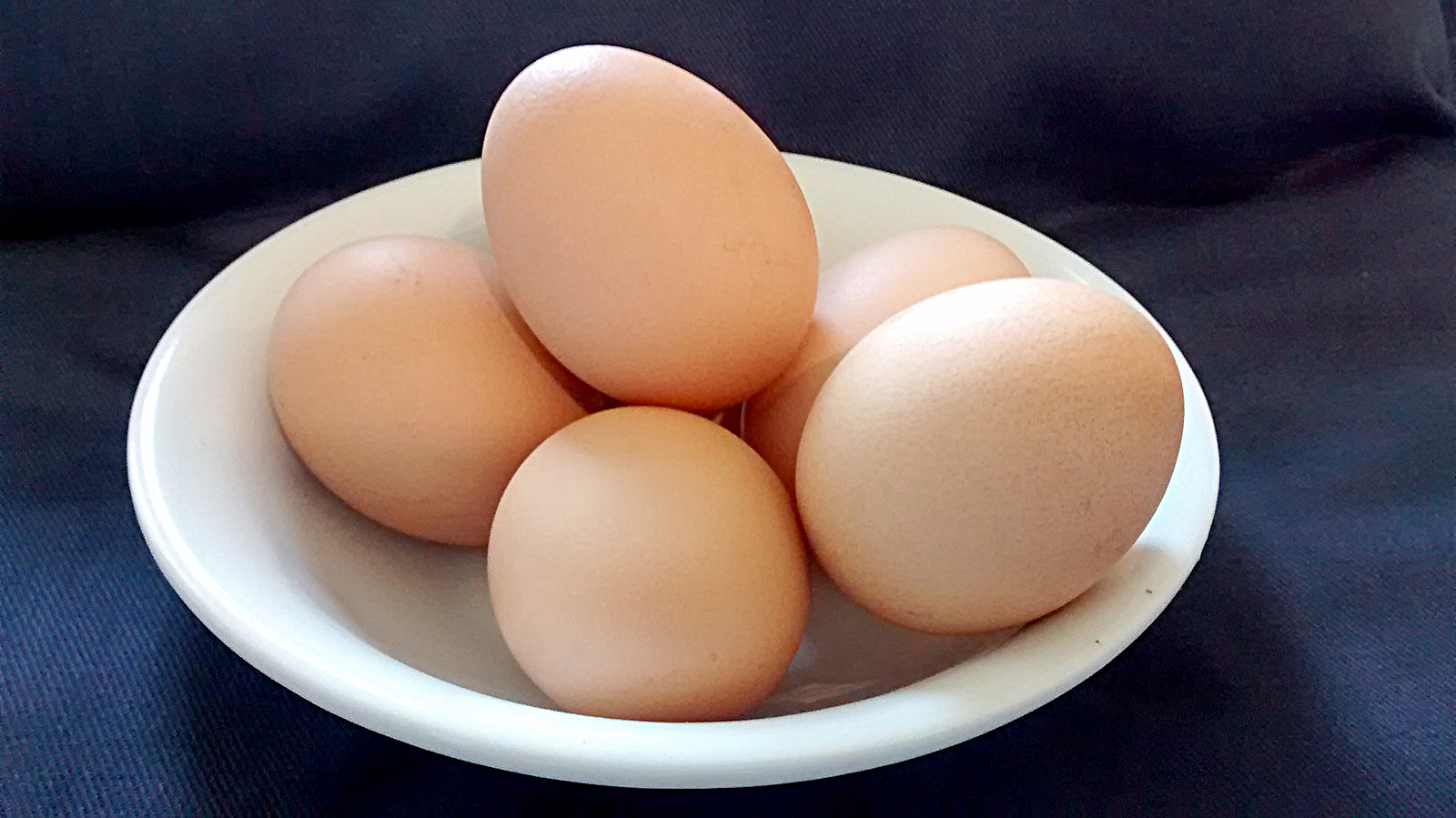 According to the USDA Ag Census, Vermont farmers raise about 212,000 layer hens, annually.

Each hen, in her prime, lays approximately 276 eggs per year. By that math, Vermont produces about 60 million eggs each year!

In fact, the number is probably significantly higher, since backyard flocks are not counted in the Ag Census, and we all know Vermonters love to raise their own birds.

The USDA estimates that each American eats about 255 eggs each year.

That is a sharp decline from the 1950’s, when annual egg consumption was around 400 eggs, per person.

Chicken eggs come in many colors – brown, white, even blue – but there’s no correlation between color and nutritional value. The color variation is entirely due to the breed of the chicken. For instance, Leghorns typically lay white eggs, Orphingtons lay brown eggs, and Ameraucanas can lay blue or green eggs.

The average egg has six grams of protein.

According to the USDA census, there are 1,682 egg farms in Vermont. The vast majority are raising relatively small flocks. In fact, 1,600 of those farms have fewer than 100 layers, each.

Deviled, scrambled, or fried, few foods are as versatile and nutritious as the incredible, edible, egg! Thanks, Vermont farmers, for keeping our cartons full!