Mastering the Basics and Cooking with Confidence 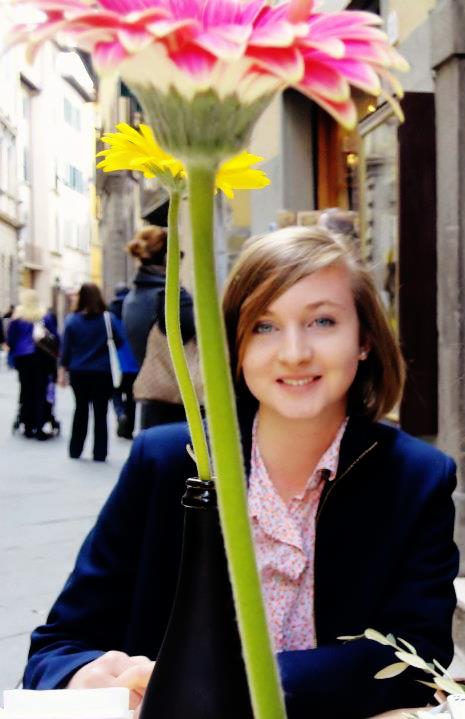 Maria Carabello wants people to feel empowered in the kitchen. That’s easier said than done, especially since home cooking is on the decline. Less than 60 percent of the suppers served at home were cooked at home in 2014, according to the Washington Post. Back in the 1980s, the percentage was closer to 75 percent.

The UVM alumna’s research focuses on the skills, strategies, and knowledge sets required to cook a meal on any given occasion. She also examines the capacity that separates those who cook with ease from those who struggle to incorporate cooking into their daily routines.

After studying nutrition, food science and anthropology at UVM, the Dublin, N.H. native went on to earn her master’s degree in Food Systems from UVM in 2015. Maria is currently working with Amy Trubek, PhD, on further developing and disseminating an instructional approach for students in the Foods Lab Kitchen at UVM.

We talked to Maria about cooking skills, the media’s influence over our modern cooking culture, and overcoming barriers to home cooking. 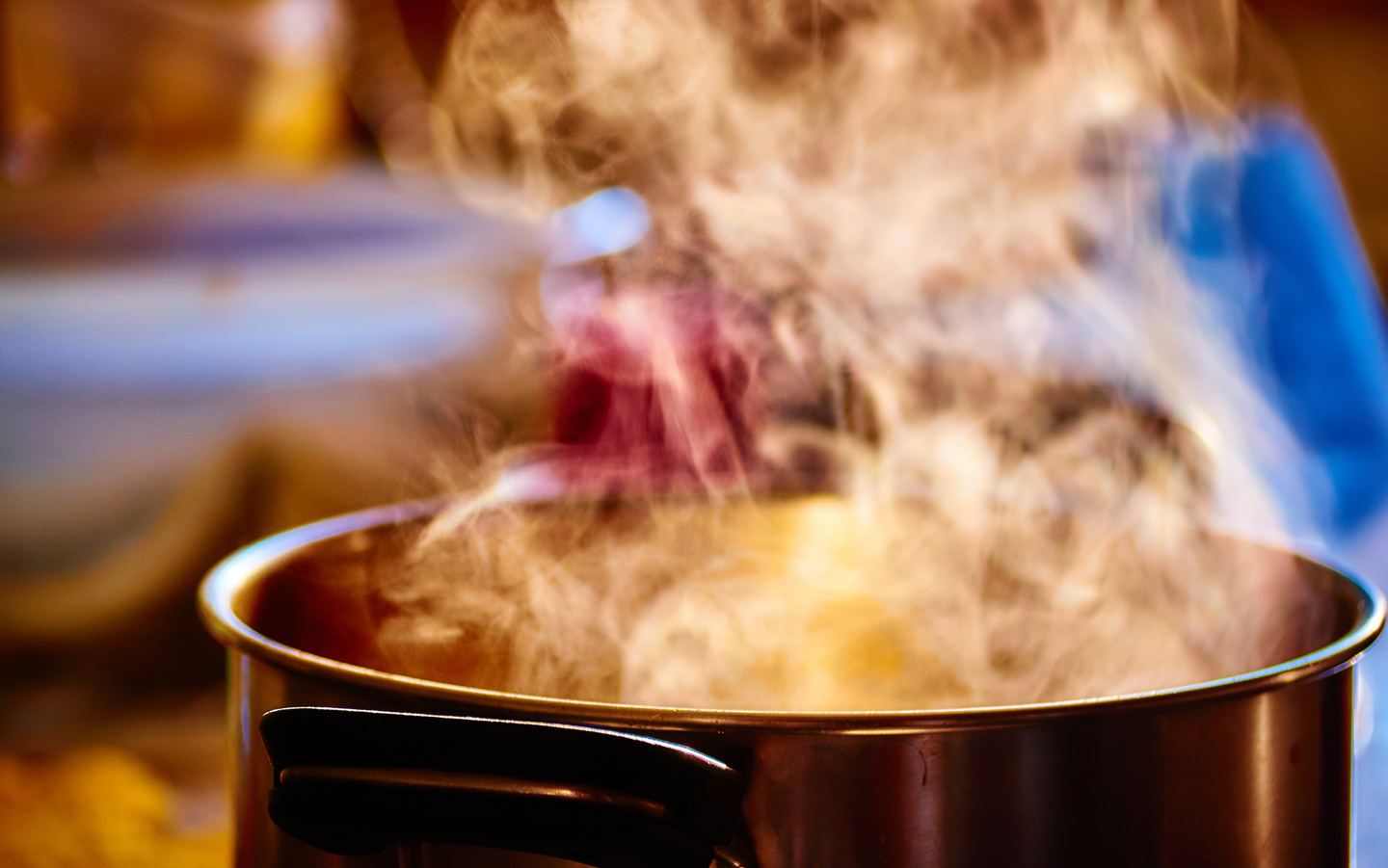 Your master’s thesis touched upon the influence the media has on cooking, and how it’s more about convenience, speed, and competition rather than accessibility and education. We also see thousands of beautiful dishes photographed on Instagram or flashy cooking videos posted on YouTube. What message do you think the media—and even social media—is sending to Americans about cooking?

I think the media is relaying many different messages about cooking right now, which is fitting when you consider the complex and diverse relationships most Americans have developed with the task. In general, I think it can be a positive thing for the media to shine a light on cooking as an approachable, affordable way for Americans to nourish themselves and other people, while also maintaining some control over ingredients and portions.

However, I often take issue with the framing of media articles on cooking and who is included and who is excluded from these conversations. I have found that the decision to cook on any given night is rarely as simple or straightforward as some popular authors like Michael Pollan and Mark Bittman make it out to be, but I also do not think it ought to be as cringe-worthy as some of the cooking dissenters in the media seem to suggest.

From the review I conducted for my thesis, I recognized the need for a realistic, nuanced, middle-of-the-road approach to thinking and talking about the realities of everyday home cooking that more appropriately acknowledges both the benefits and barriers to the work for broader sections of the population. An approach that empowers people to cook in a manner that is realistic for them, while avoiding the tendency to condemn those who struggle to fit cooking into their daily routines.

I also think it’s important to remember that cooking our meals at home is not inherently healthier than eating food that someone else prepared, as the media can tend to suggest. Yet, from a behavioral perspective, cooking at home can be a great way for many people, from many life circumstances, to nourish themselves and others in a way that they find both meaningful and manageable.

What kind of cooking education do you think needs to happen to help people learn how to cook with ease at home? How early should this type of education start?

There are many approaches to cooking education that are being used in programs around the country, targeting everyone from children to seniors. In general, I think that any effort to teach people to cook, whether through mere exposure or involved hands-on practice, can be beneficial for virtually any age group.

Based on research I have done with Dr. Trubek and from my experience as a culinary instructor, there are key instructional approaches that are effective in empowering individuals to gain cooking competency. These also can be set up to incorporate home cooking into students’ daily lives outside of the classroom.

First, the curriculum should teach basic skills, such as using a knife, as well techniques, such as sautéing, and strategies that include organization and food safety, in a hands-on setting. As with any manual practice, the key to mastering these basics is practicing them, repeating them, and eventually embodying and replicating them outside of the class.

Second, it is important to promote inquiry and sensory engagement as a way for participants to better understand their cooking process, evaluate their results, and be able to communicate their struggles and successes.

Third, if the goal is to empower participants to make cooking a part of their daily routines, a good way to bridge this gap between class and home is to encourage personal and group reflection and problem solving as a regular part of each class.

What do you think is the number one barrier to cooking at home? Time, money, lack of skill or fear of trying?

That is hard to say, because it definitely varies from person to person. In fact, even for a given individual, the main barriers can vary from day to day or meal to meal. At the end of the month, a lack of money might become a barrier to cooking, while at other times it could be a busy schedule, or fear of cooking something that will not be well-received by family members. Due to how complicated trying to alleviate every barrier for every individual could get, the focus of my research around cooking has been to understand what it takes for individuals to become empowered to take action around their food choices and behaviors, to assert a term we call “food agency.”

I will say that organization is one of the most under-recognized barriers to cooking that emerged from my research. It was also a particularly interesting barrier, as it is something that the student participants were unlikely to name upfront in my research. But after taking a course in the Foods Lab and being taught the organizational concept of mise en place—how to read a recipe and envision cooking it, manage their kitchen space, and orchestrate the timing of multiple dishes—almost every student remarked upon how cooking had become much more approachable to them because of this.

What kinds of educational programs are bridging the cooking gap and doing it right?

I am, of course, partial to the “food agency” approach to teaching meal preparation that is being used and developed in the courses taught in the Foods Lab kitchen at UVM. On a broader scale, I think that Cooking Matters is doing a great job disseminating their professionally developed and theory-based, cooking courses through an innovative network of trained chef and nutrition professionals who volunteer to teach the courses in local community-based settings. I am also impressed by the work that the Edible Schoolyard programs are doing around the country to embed a holistic food education into K-12 classrooms. Changing food behaviors later in life is often a lot more difficult than developing them from an early age, so I see a lot of promise in their approach.