The True Cost of Local Food

When choosing to purchase food, cost is often a deciding factor for consumers. Why buy a 12-ounce package of local bacon for $7.99 when you can get it for $4.98?

Purchasing local food means you know where your food comes from, you’re buying food that is generally healthier, and you’re helping drive the local economy to keep more jobs and dollars circulating in the state. Still, price can be a sticking point for many Vermonters. While it’s true that the cost of local food at the grocery store is often higher than mass-produced commodity food, the reasons why might surprise you. 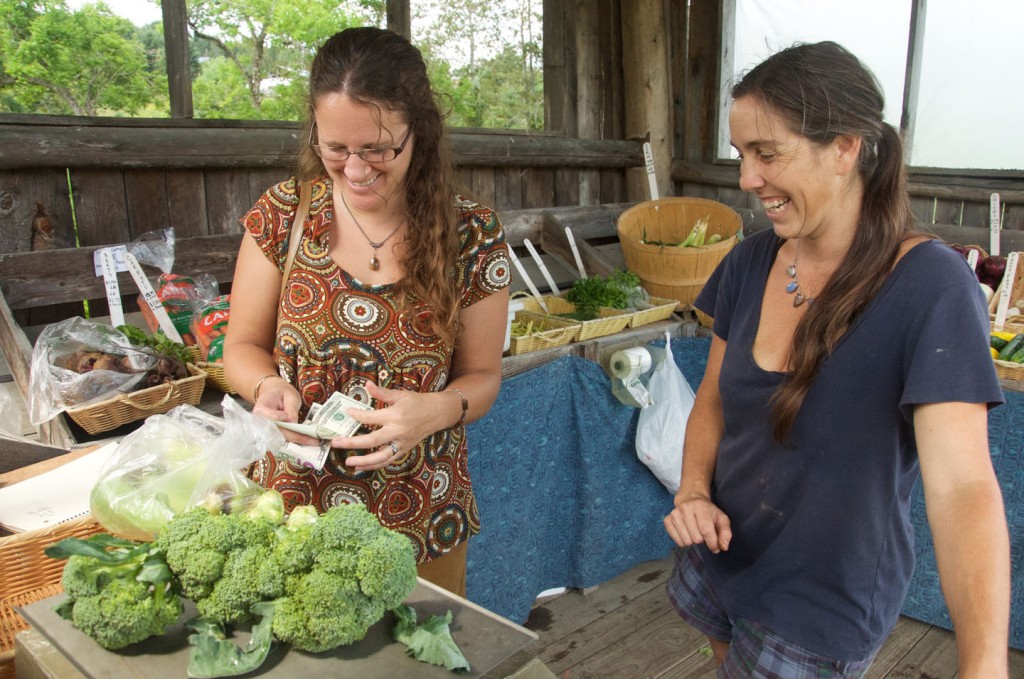 Largescale farms that manufacture crops like corn and soy receive government subsidies to mass produce animal feed which leads to overproduction of these crops. This creates a surplus of corn and soy, which industrial food manufacturers use to produce cheap ingredients—like high fructose corn syrup and soybean oil—for highly processed foods. Vermont farmers operate on a smaller scale with lower net incomes than large industrial sized farms, and most do not receive the same level of government assistance, yet are faced with the same or even higher breadth of costs to produce food. Purchasing equipment, packaging costs, tax payments, and wages all factor into the financial equation, with many local farmers and producers wanting to pay fair wages to their workers that are representative of the cost of living. Many Vermont farmers also go to great lengths to care for the environment without compensation, which is not a significant priority for many industrial-scale crop manufacturing farms (a contributing factor to climate change—look no further than dead zones in the Gulf of Mexico). When it comes time for a local farmer or food business to sell their food, many products are priced below the cost to actually produce it, leaving farmers and producers struggling to turn a profit. The closer local products are priced to cover production costs and for the farmer to make a profit, the more consumers balk at the cost—and who can blame us when there are mouths to feed and bills to pay?

Even more challenging is that local farmers are trying to sell to consumers who are used to cheap food prices and are likely unaware they’re actually footing the bill at tax time for the government subsidies which industrial agriculture receives. Consumer tax dollars help keep corn and soy prices low which allows corporations to create highly processed foods on the cheap, leading to rising food-related public health crises, such as rising obesity rates. When environmental stewardship is not a priority in the corporate food system, hidden costs include pollution and climate change.

When you think about comparing prices between local food and mass-marketed, highly processed commodity food, consider the following:

How Did We Get Here?

Farm subsidies began back in the 1930s as a short-term fix to the farm crisis during the Great Depression. Back then, 25 percent of the population was living on farms, agricultural production was becoming more efficient through industrialization and new technologies, and there was extended overproduction of staple crops like corn, wheat, and legumes (e.g. beans and peas) because of decreased demand caused by the Great Depression. The increased supply and lack of demand had depressed crop prices to the point where prices fell below the cost of production. Farm subsidies offered a solution to supply management by originally paying farmers to leave land idle when overproduction occurred to help increase prices the following year. The Federal Government would also purchase excess production in bumper crop years and release it in times of scarcity to further stabilize prices for both farmers and consumers.

However, rather than being a short-term fix, the subsidies became enshrined in agricultural policy. Over time, US Farm Bills—which previously had focused on supply side management—started to incentivize increased commodity production through artificial price supports (e.g., yearly direct payments to farms based on land use and payments to farms when prices went below the cost of production). Farm Bills also built up additional demand through new markets, including foreign export markets, biofuel development, and processed foods. 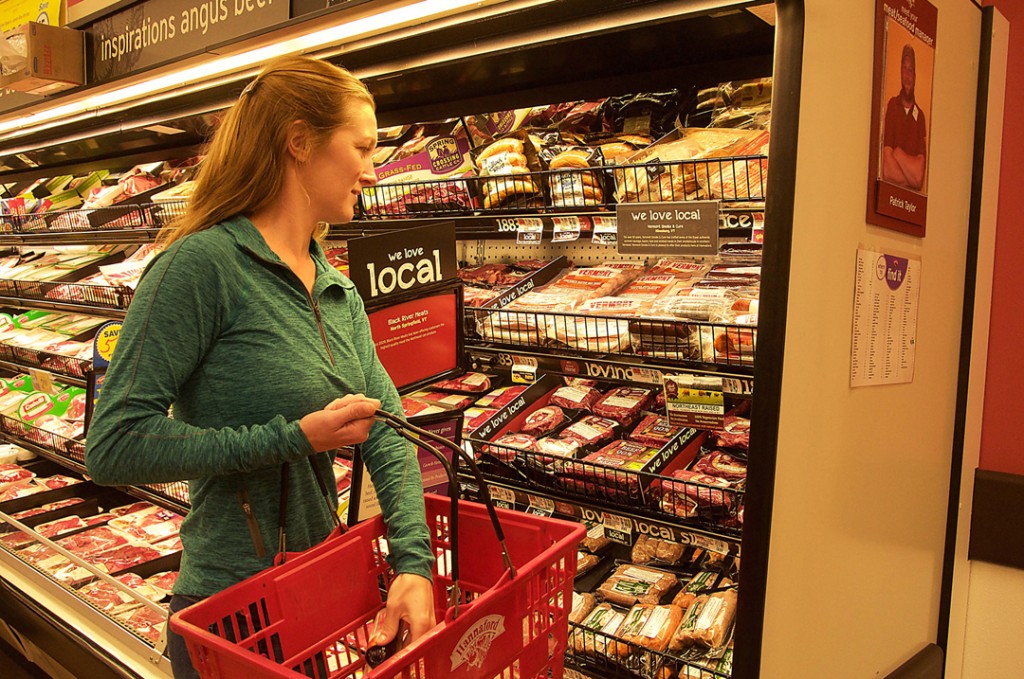 Here in Vermont, local food is becoming a key driver to our local economy. Vermont generates the highest sales ($776 million) from agricultural production in New England, and Vermont maple syrup, cheese, ice cream, and beer are in high demand nationally. Local food purchasing increased in Vermont from 2010-2014, with 6.9 percent of food purchases going to local products in 2014 ($189 million) compared to 5 percent in 2010.

The Vermont Farm to Plate Network is working to increase local food purchases by another 3 percent over the next four years as a part of implementing Vermont’s statewide Farm to Plate food system plan (per legislation originally passed in 2009). Additionally, the New England states are looking at how the region could produce 50 percent of our own food over the next 50 years.

While the local food economy is growing, the barriers of access and price experienced by consumers in the marketplace are very real. When small farmers and food producers set a price for food, they must analyze the cost of production and find a price in order to be profitable and competitive.

Here are some of the many costs they need to take into account when determining market price, all without significant federal subsidies:

Demanding the end to subsidies isn’t necessarily the answer here, but making a commitment to buy local food (anything produced or processed in Vermont plus 30 miles from the border including milk and dairy products, meat, vegetables, fruit, maple syrup, honey, coffee, beer, baked goods, etc.) will certainly go a long way in making a difference. Even if it’s just a few dollars more a week, the numbers add up and could bring about change. Purchasing local food can ultimately increase demand, which will help adjust the price of local food at the supermarket.

The next time you go food shopping, remember that purchasing cheaper, mass-produced commodity food comes at a cost—to your wallet, the local economy, and our planet. If we increase demand of local food, supply will rise, prices will come down, our economy will thrive, and all Vermonters can enjoy what they deserve—access to affordable, healthy, local food.

-Rachel Carter is the communications director for the Vermont Sustainable Jobs Fund in Montpelier.