Lady Eve Balfour was an early pioneer of organic farming. Born in the U.K. in 1898, she bought her first farm in 1919 and in 1939 launched The Haughley Experiment, the first long-term comparative study of organic and chemical-based farming. Her 1943 book, The Living Soil, became a foundational text of the organic movement.

In it, she wrote: “The criteria for a sustainable agriculture can be summed up in one word—permanence, which means adopting techniques that maintain soil fertility indefinitely; that utilise, as far as possible, only renewable resources; that do not grossly pollute the environment; and that foster life energy (or if preferred biological activity) within the soil and throughout the cycles of all the involved food-chains.” 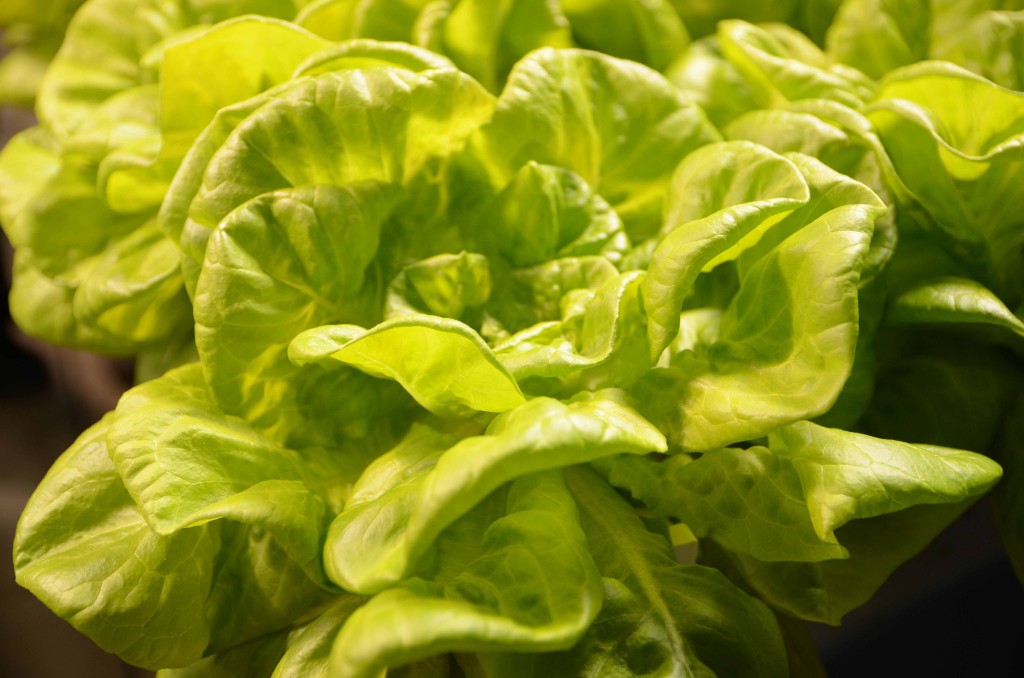 Viewed in the context of modern industrial farming and the federal organic regulatory paradigm, it is easy to see the debate over hydroponics in organic as a simple story of stubborn, aging organic farmers protecting their markets against an influx of new urban innovators. However, Lady Eve Balfour’s words from over 70 years ago are a poignant reminder of just how deep the roots of organic farming go, and how firmly they are planted in the soil. They also help to explain why the hydroponics debate has roused the passions of long-time organic farmers and controversy within the organic community.

What it Means to Be Organic

At the November meeting of the National Organic Standards Board (NOSB) in St. Louis, board members heard from impassioned speakers on both sides of the debate over whether the National Organic Program (NOP) should allow hydroponic operations to be certified organic. Among the speakers were several of Vermont’s dedicated organic farmers who, like many others, have worked for decades developing and maintaining healthy, biologically active soils to provide nutrition for their crops and to the people they feed. To them and to so many others, caring for the soil is what it means to be organic.

Those advocating for organic hydroponics say it shouldn’t matter how crops receive their nutrition as long as the fertilizers are organic-approved. Reading Lady Eve Balfour’s ideas that were so formative for organic, it is hard to imagine that she would have accepted this way of thinking—and neither should we. Organic was and is still meant to be a system that embraces ecological complexity and “that [fosters] life energy (or if preferred biological activity) within the soil and throughout the cycles of all the involved food-chains.”

Consumers’ expectations for organic go beyond simply the use of only approved pesticides and fertilizers. Organic consumers, not to mention the organic standards, also hold the broader expectation that organic production supports biodiversity and improves soil health—something hydroponics do not and cannot accomplish.

Hydroponic and other so-called “bioponic” systems, by purporting to know precisely what nutrients plants need and supplying them through liquid feeding solutions, represent the conventional model and dismiss the ecological complexity organic farmers have cultivated and nurtured for decades. This does not make hydroponics a bad system. Hydroponic systems have a lot of attractive qualities. They can great be for urban producers and farmers with limited land access. They can conserve water and produce high yields. The hydroponic organic debate is not about whether hydroponic systems are good or bad; it’s about whether or not they can be called organic.

Sometimes, in thinking about how we got here and where we’re going next, it’s important to remember where we came from. If you’re in the mood for some winter reading, Lady Eve Balfour’s The Living Soil can help us do just that.

-Maddie Monty is a policy advisor for NOFA-VT. This piece was first published in the NOFA-VT newsletter.