While more than half of Americans believe organically grown produce is healthier than conventionally grown, 46 percent say that they care about the issue of GMOs “not too much” or “not at all.” 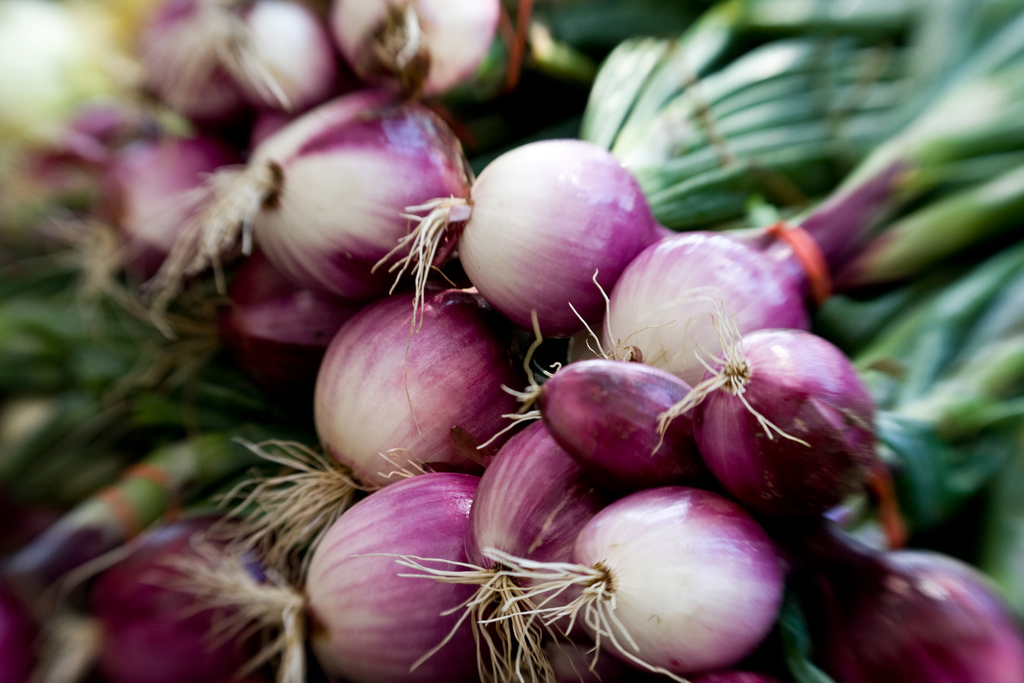 Many Americans believe that there is no scientific consensus on GMOs. Just over 50 percent of respondents believe that “about half or fewer” of scientists agree that GM foods are safe to eat.

Meanwhile, Americans also question the motives of scientists and feel that research findings are influenced by: the best available scientific evidence; desire to help their industries; and desire to advance their careers. In the view of the public, all of those factors are more important to scientists than concern for the public interest, according to the report.

Pew Research Center points out that choices outlined in the report reflect personalized “ideologies” that shape how people think about and consume food. “They are not all-encompassing world views, but they inform key behaviors and attitudes around life’s staples,” the report states.

The divides over food do not fall along familiar political fault lines. Nor do they strongly tie to other common divisions such as education, income, geography or having minor children. Rather, they tie to individual concerns and philosophies about the relationship between food and well-being.

The report also points out attitude differences among younger and older generations as well as men and women.

There are also divides by age on views of food issues with younger generations more inclined than older ones to see health benefits in organic produce and health risks in GM foods. But, perhaps surprisingly, women and men tend to hold broadly similar views about organic foods and differences between genders in beliefs about the effects of GM foods are modest. However, women tend to care more deeply about the issue of GM foods than do men, a concern that is quite consequential for people’s views and behaviors about food. Income differences come into play in purchasing behaviors, but there are no differences between people with high and low family incomes in terms of beliefs about the healthfulness of organic or GM foods.